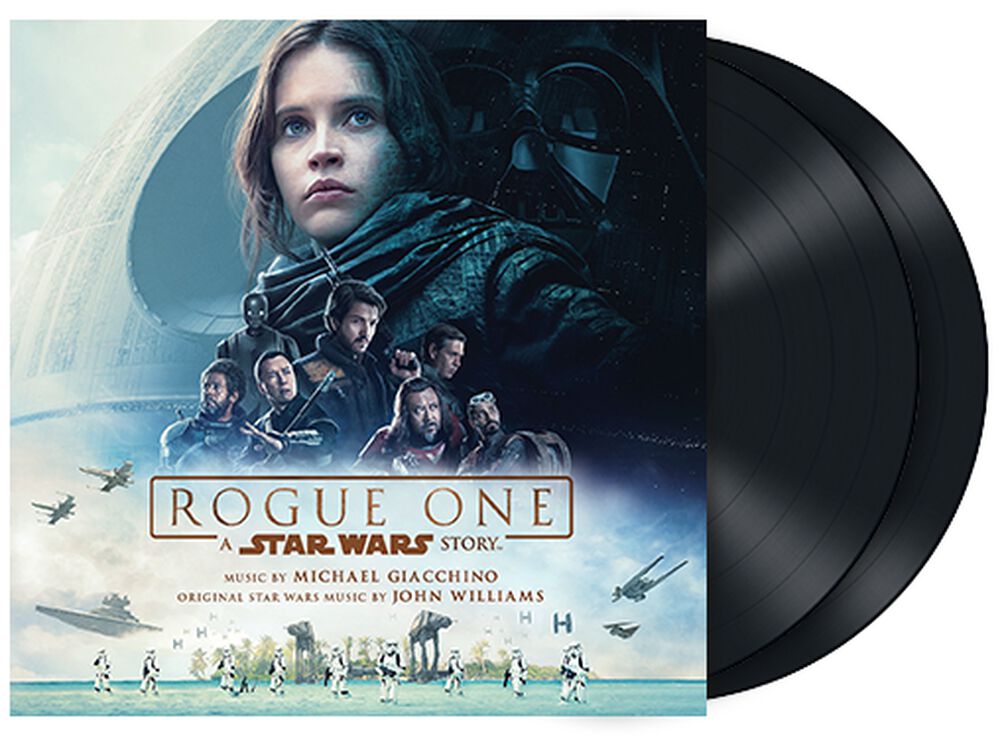 Rogue One - A Star Wars Story

Released as a double LP edition.

The blockbuster ‘Rogue One: A Star Wars Story’ has thrilled countless Star Wars fans. Its Original Motion Picture Soundtrack was composed by Michael Giacchino (Ratatouille, Up, Star Trek, Lost) and accentuates the masterpiece impressively. The soundtrack is sure to warm the hearts of the science fiction spectacle’s fans. 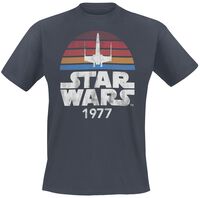 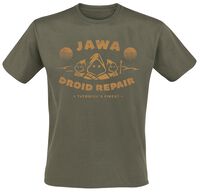 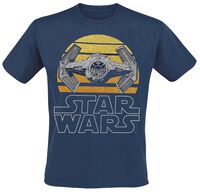 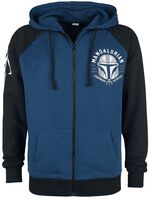 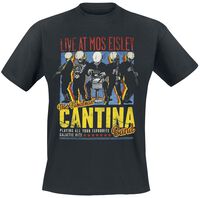 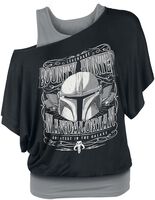 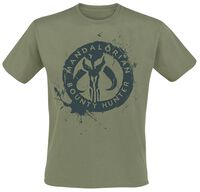