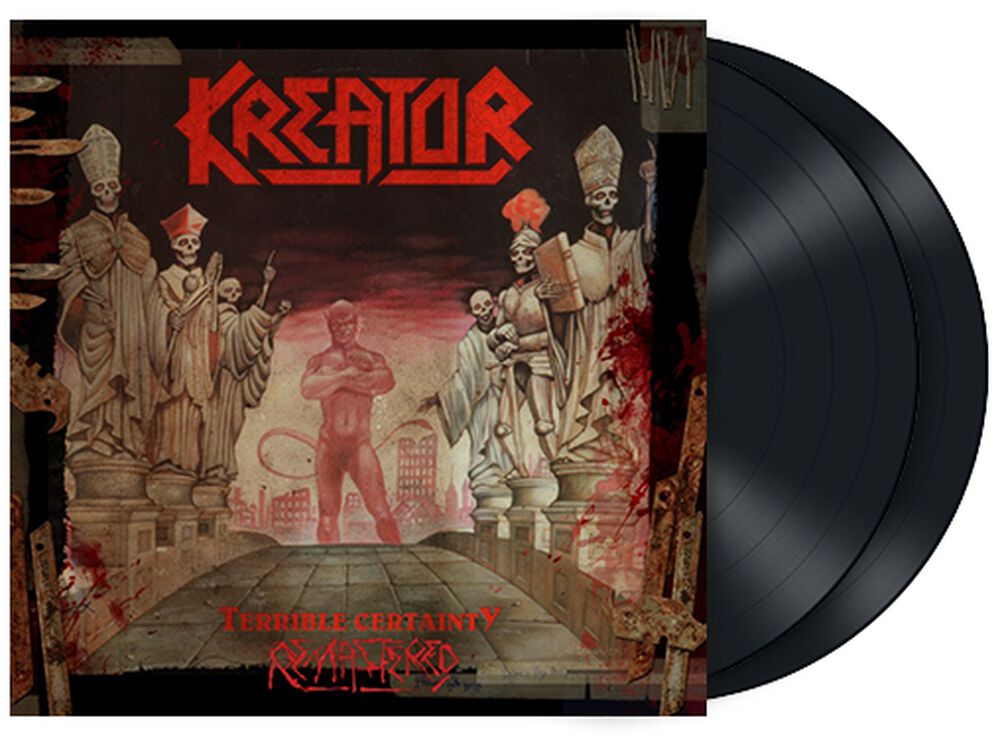 Comes as a black double LP (including ‘Out of the Dark...into the Light’ EP).

The third album, ‘Terrible Certainty’, by the thrash metal powerhouse Kreator appeared for the first time in 1987. Now it appears once again in the form of a remastered double CD edition. In addition to the album, which is convincing in every way, this package contains the legendary 'Out of the Dark...into the Light' EP from 1988 as a bonus. The included live recordings are from the 1988 Dynamo Club gig (Eindhoven / NL). 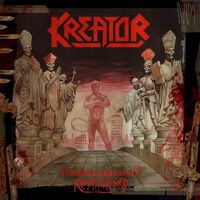 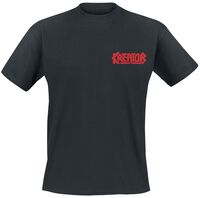 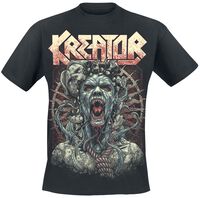 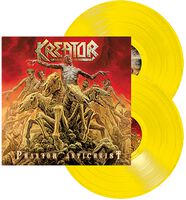 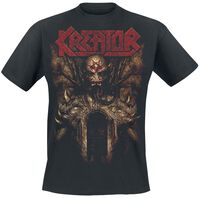 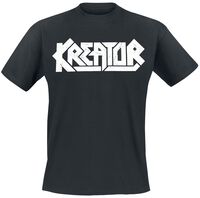 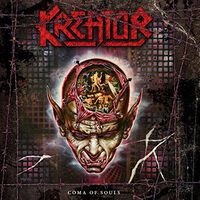 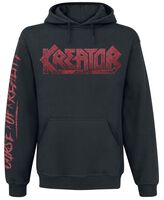 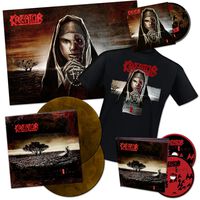 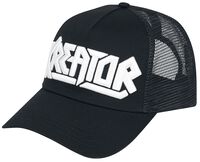