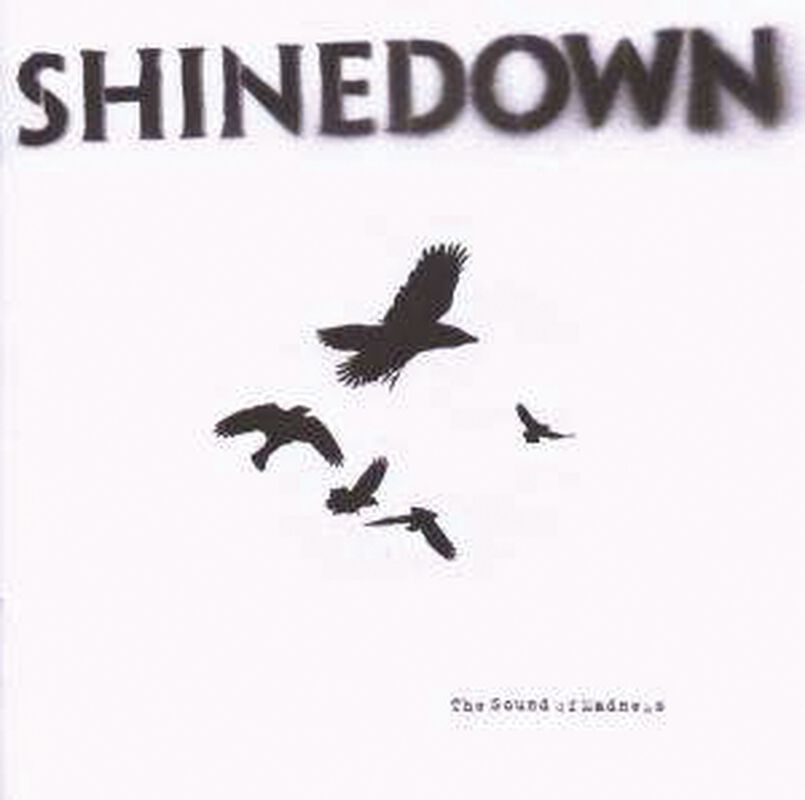 The sound of madness

After three years and a proper line-up shuffle, the Florida rockers are back wih a surprising album that nimbly moves from Hard Rock to radio-friendly AOR to Speed to Ballads.

by Sonja Angerer (29.10.2008) Three years and a line-up change ago, we heard the last sound so far from the Floridians. And now they're back, with a surprising and versatile album. Listening to the anti-war song "Devour", you feel like trapped in a trench - it is a classic Speed Thrash barrage straight from the 90s. "Cyanide sweet tooth suicide" is also aggressive, but a lot more Metal-lic. "The crow and the butterfly" draws from the epic anthems of Southern Rockers Molly Hatchet, including ample orchestra part. Catchy "Second chance" has a lot of airplay potential, as well as "If you only knew", the first ever lusciously instrumented love song by Shinedown. The piano ballad "Call me" is very puristic - three minutes of emotion in essence - and the title track is a pumping piece of Hard Rock. On "The sound of madness", you’ll ony find potential hit material - although each one of them in a different genre. Nevertheless: terrific stuff! 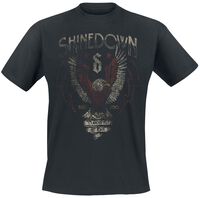 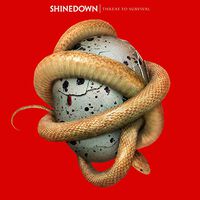 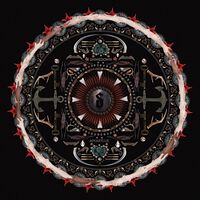 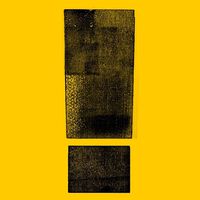