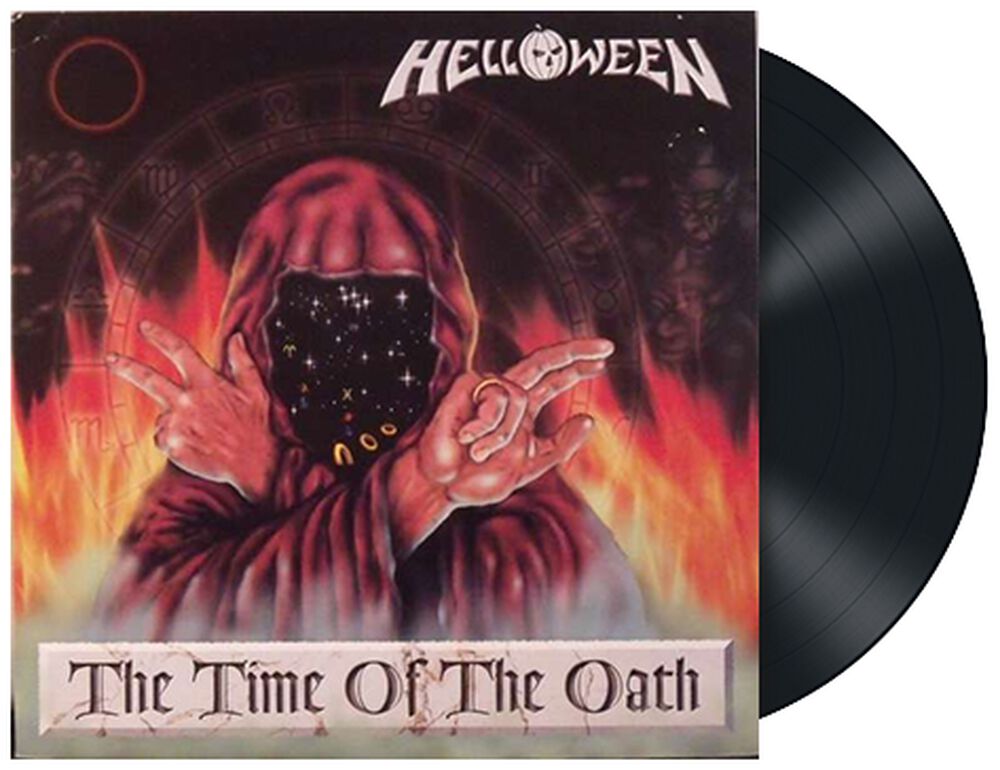 The time of the oath

Reissue of the seventh studio album by Helloween as 180g vinyl. The band had regrouped itself around singer Andi Deris for the predecessor "Master of the Rings". This formation lasted, so they continued to work on "The Time of the Oath". Also, this album marks a musical return to the power metal of the old days with big, catchy choruses. Thematically, the album works through the prophecies of Nostradamus. 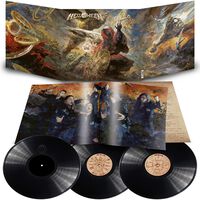 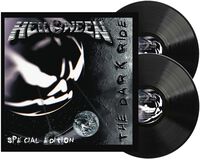 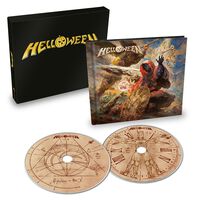 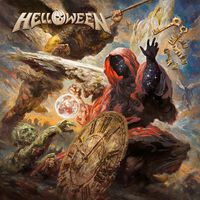 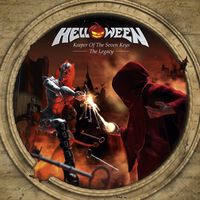 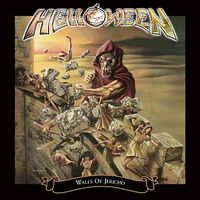 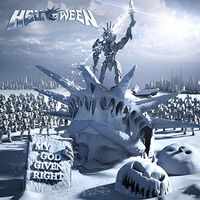