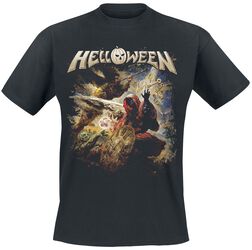 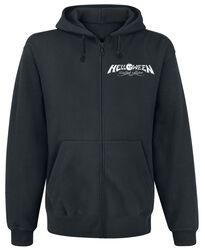 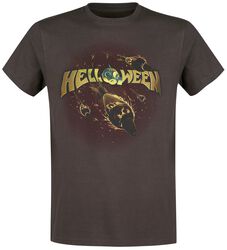 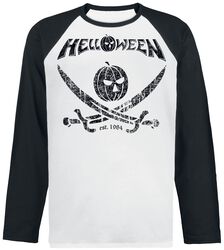 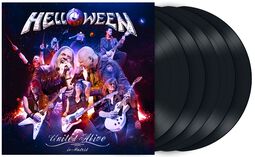 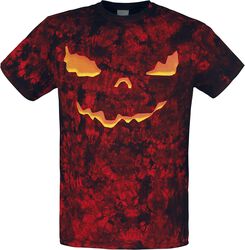 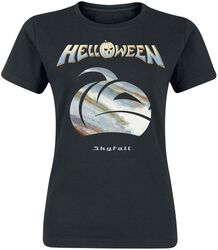 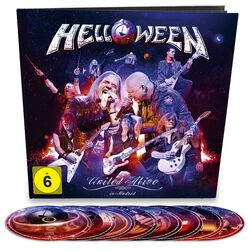 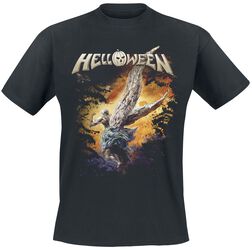 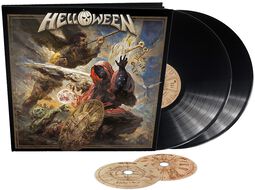 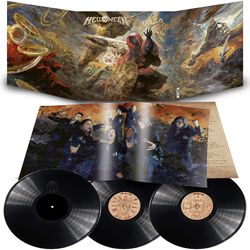 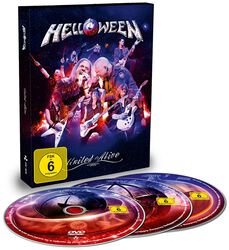 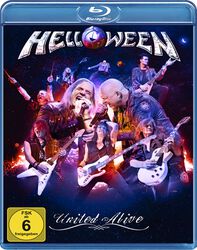 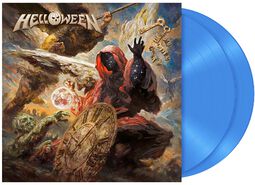 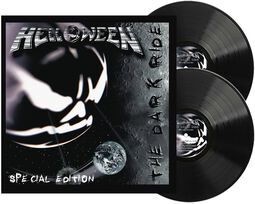 All treats, no tricks in our Helloween merch shop!

Forget waiting all year for All Hallow’s Eve, we celebrate Helloween 365 days a year here at EMP. Helloween are the German heavy metal band founded in 1984 in Hamburg, West Germany. The band was formed by members of existing bands including Iron Fist, Gentry, Second Hell and Powerfool.

A bit like Frankenstein’s Monster, the legacy of Helloween is important to metal fans because, through their career, they’ve been made up on individual parts of other metal legends. The first line-up consisted of singer and guitarist Kai Hansen, bassist Markus Grosskopf, guitarist Michael Weikath, and drummer Ingo Schwichtenberg. By the time Hansen quit Helloween in 1989, the band had evolved into a five-piece, with Michael Kiske taking over as lead vocalist.

Between then and 2016, there has been consistent line-up changes, with Grosskopf and Weikath the only remaining original members. Despite instability internally, the output has remained consistent. Helloween has released sixteen studio albums, three live albums, three EPs, and twenty-nine singles, and have sold more than ten million records worldwide.

Their staggering sales achievements, evolving sound and impact on the genre have helped Helloween earn the title of the ‘fathers of power metal’, and earn their spot as one of one of the ‘big four.’ The big four refers to the pioneers of the genre. Along with Helloween, the big four from the early German metal scene include Grave Digger, Rage and Running Wild.

Whether you’ve been a lifelong celebrant of Helloween or a recent convert, our selection of Helloween merch will satisfy any fan. All of our Helloween merchandise is authentic and licenced, so if you’re after a new piece of Helloween clothing or looking to add to your collection of vinyls, you can shop with confidence from EMP.

The Helloween merch includes a wide range of t-shirts and tops. Designs include the iconic artwork from their extensive discography, plus imagery famous for the brand, like the Pirates emblem and the Helloween pumpkin icon. You might have always dreamed of witnessing a live Helloween show – and that dream might have to stay a nightmare on EMP street for now – but thanks to our Helloween t-shirts, you can at least feel like you’ve been immersed in the action. Like Halloween teaches us, sometimes make-believe is just as fun…