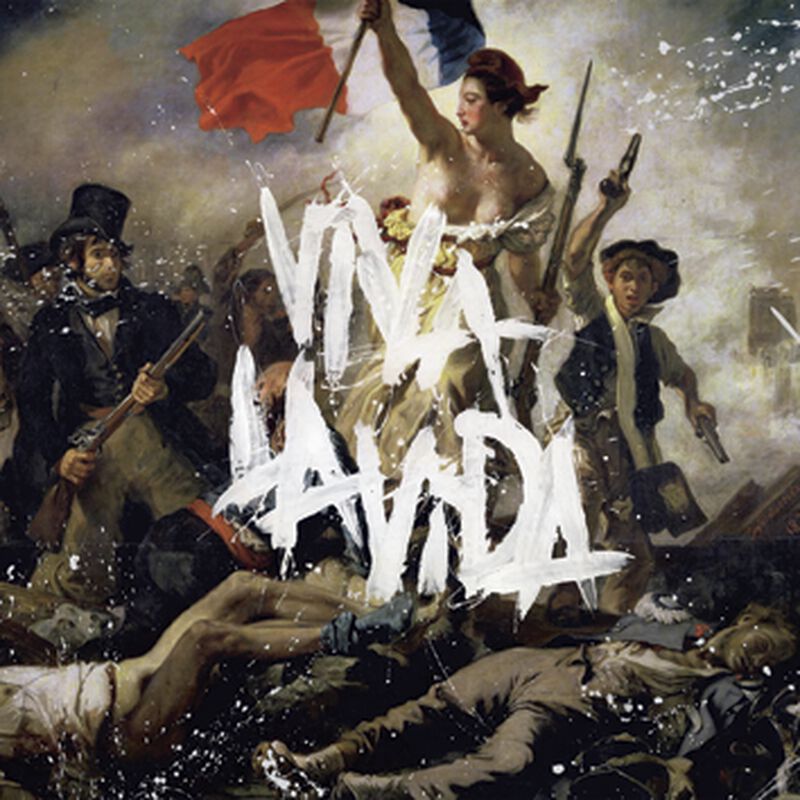 Viva la vida or death and all his friends

Coldplay, the fourth: this time without the big, opulent, spacy Pop and without the irresistible melodies from the past. For that angled, squared-edged and with more bravery to the musical experiment. Respect!

by Marcel Anders (10.07.2008) Ok, they couldn’t record another album just like "X&Y". Ok, they had to develop in some direction or another. And of course they would try other producers, like Brian Eno. But: it wasn’t easy for Coldplay – which you can hear on their fourth album. One thing’s obvious: they want to get rid of their old skin – even if the new one still isn’t there. The London collective aims for the next level, but that’s not the status quo now. Chris Martin & Co. are right in the middle of an ongoing metamorphosis. Still, there are no adequate counterparts to that spherical pop and epic melodies, so sometimes, they go back to the well-worn modus (e.g. on "Death and all his friends"). Apart from that, the band experiments with a lean, reduced sound, more edges, progressive rock elements including mini rock operas and a deliberate "no" to opulent and lofty parts. 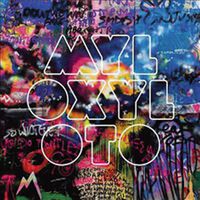 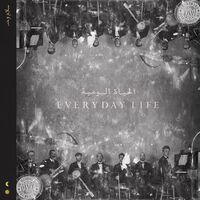 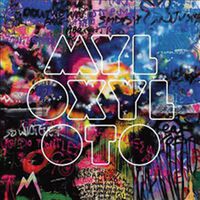