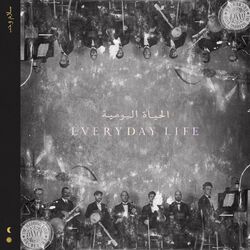 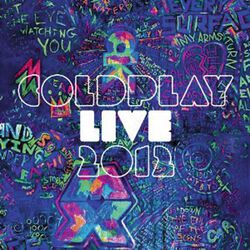 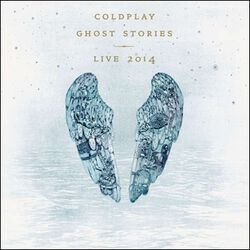 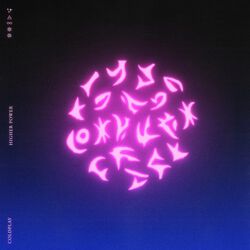 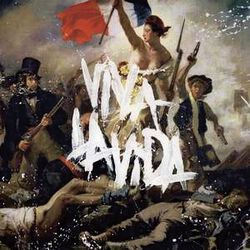 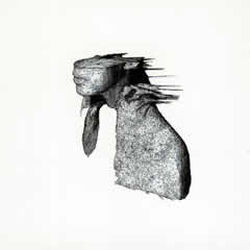 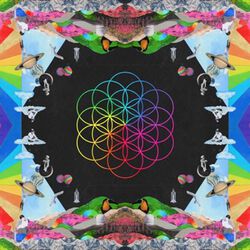 Coldplay fan? We think you’ve been waiting for Something 'Just Like This'… Our Coldplay merch is a 'Paradise' for fans of the band, stocked full of everything needed to celebrate one of the best-selling bands in history.

But how did it all fall into place for the unassuming rockers? Well, for a start, we almost never got Coldplay. Third time was the charm for the Brit band, made up of Chris Martin, Jonny Buckland, Guy Berryman and Will Champion. Before they landed on Coldplay, they went by different names - Pectoralz and Starfish. 'Viva La Vida by Pectoralz' just doesn’t quite have the same feeling to it!

After deciding on the name Coldplay, the band dabbled with EPs and recordings as they looked for a label. Eventually, they were picked up by Parlophone, a label whose famous signings in the past had included Kylie Minogue, Blur, Pet Shop Boys and a small, relatively unknown group called The Beatles. Heard of them?

It wasn’t too long after signing to Parlophone that Coldplay struck gold – or should that be struck Yellow? Their 2000 single, "Yellow", was a worldwide smash, reaching charts in countries all over the world and introducing Coldplay as a band to watch.

And they didn’t disappoint. With the album "Parachutes" following quickly and going on to win the band a Grammy Award for Best Alternative Music Album. Parachutes has been certified 9x platinum and has sold in excess of 8.5 million copies worldwide. Not letting momentum slip, Coldplay went from strength to strength with the release of their second album "A Rush of Blood to the Head" in 2002.

The album topped the UK Albums Chart upon its first week of release in the United Kingdom, and became the eighth biggest-selling album of the 21st century in the UK. It’s also been certified 10× Platinum and has sold 14 million copies worldwide. The album included one of Coldplay’s signature tracks, "The Scientist".

"X&Y" was the third album to follow in 2005 – and third time proved to be the charm once again for this lot. It wasn’t just a commercial success, it was THE best-selling album in the world that whole year. It includes tracks including "Fix You". The band have steadily released smash-hit albums since, including 2008’s "Viva la Vida" or Death and All His Friends and 2014’s Ghost Stories.

Reading all of this, have you realised you have a glaring lack of Coldplay albums or merch in your life? Don’t worry. We’re here to Fix You. If you’re looking to buy Coldplay merchandise, there’s no better place to shop than with EMP. Official, licenced merch includes live albums from the band’s many tours, a selection of their studio albums and Coldplay t-shirts.

We’re always keeping our rock merch fresh so make sure you check back to see what new Coldplay merch we’ll be adding at the Speed of Sound.