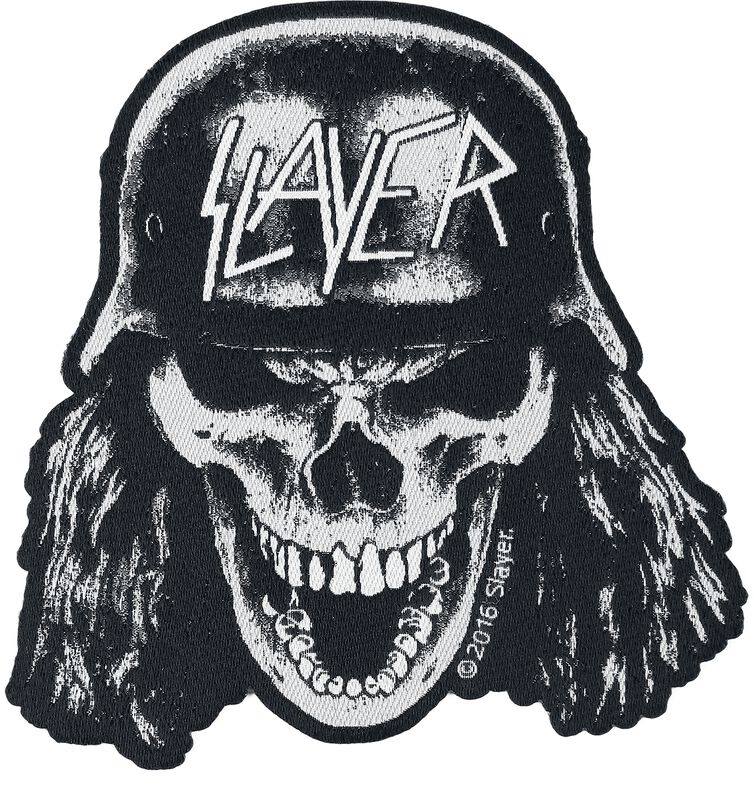 A real shocker, which is just the way Slayer would want it. Not only is the long-haired skull on this Wehrmacht Patch laughing maliciously, he’s also wearing a genuine Wehrmacht helmet just like soldiers back in the day. To be fair, they wouldn’t have gone in to battle with ‘Slayer’ written on their helmet — that’s up to whoever wears this awesome patch now. 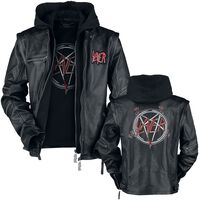 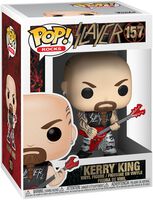 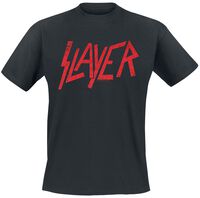 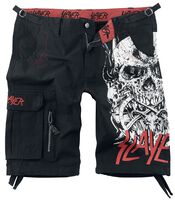 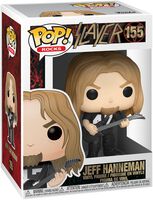 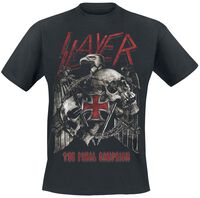 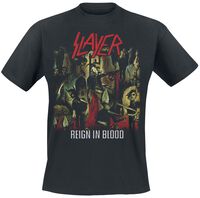 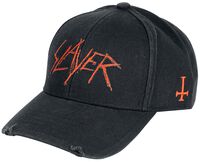