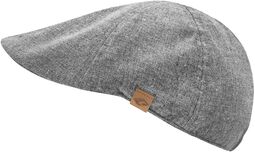 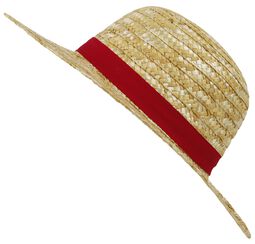 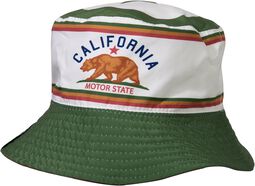 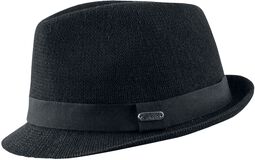 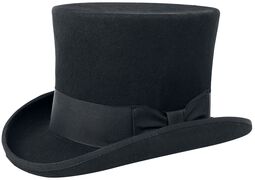 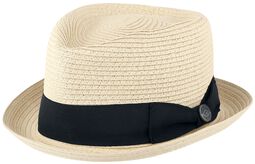 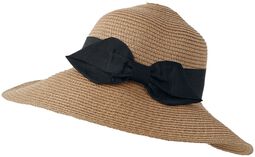 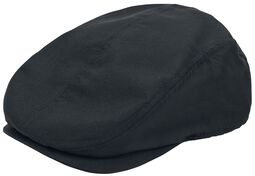 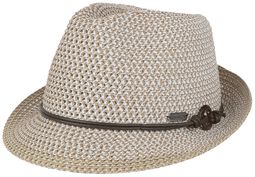 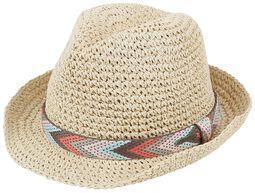 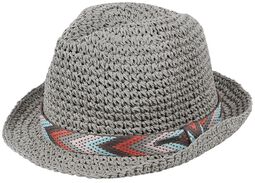 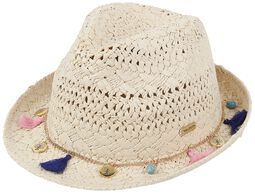 Not so long ago it was considered revolutionary to wear a hat on your head. Only those with rank or status, (and anyone who wanted to get there), walked around with headgear. But back then everything was also about practicality - nobody wanted to attract attention and even jewelry was preferred to be worn under clothing. Anything that radiated individuality was banished from the streets. Sometimes the head remained uncovered, or every ornament disappeared and died in the cold wake of the knitted bobble hat.

Thankfully this time is now over. Today not only models, but also stars of the music and film scene wear headgear remarkably often, and today, every hat can be a statement - as long as it fits and is worn properly.

Which hat for which head?

Nowadays everything is much more flexible than 100 years ago, but one thing is still valid: only a cylinder hat should be worn with a tailcoat and a pocket square. But hand on heart - who strolls through the city in a top hat and tails these days? Today it is more a question of wearing the type of hat that suits you. A flat-worked bogart is especially good for people who see themselves as a gentleman. The Fedora is more daring though and you can recognize them by the kinked crown. Johnny Depp is one of those guys who likes the Fedora, both visually as well as for the character provided by this piece of headgear.

And then there are caps. The Gatsby cap, for example, is known from old films. It is a peaked cap that was previously associated with rascals. The young Robert Redford had the ideal charisma for such a Gatsby. Like the gatsby, many new hats are also based on the beret, which is not necessarily just for mums, as the style can give these caps a combative look too. There are also countless other types and shapes of hats such as the straw hat, the cowboy hat , the fishing hat or the bowler hat. In the EMP hat shop you can also find the right headgear for the most unusual head shape. Buying hats online is no longer a problem!

Confident and relaxed people like to present themselves with clothes from Forplay: a label that focuses on sporty comfort, without neglecting individual style. Gothicana, as a brand that stands for extravagant and noble Gothic clothing, ensnares people with uniquely beautiful and mysterious creations that are very high quality. Dickies has been offering extremely robust clothing since 1918 and every part of this label is absolutely cool. People of all types on the film and music scene love Dickies. For example, Limp Bizkit and many other musicians wear Dickies in their videos.

Bogart, Fedora, Gatsby - so many options

The online hat shop from EMP makes things easy for you. Just look at the models and choose your favourite. And with fast delivery and easy returns, buying hats is no longer a problem here. And, if you think that a cylinder hat can be easily spotted at first glance then you are in for a real treat - because you will also find a very special hat in our collection!

Bogarts are also called Brim or Button Hats and you can easily recognise them if you imagine the face of Humphrey Bogart with a hat. The Fedora, the model that sits on Johnny Depp's head, is most similar to a trilby. And Gatsby hats can also be called Tuscons and Scott's Hat - the cap made famous by Robert Redford. Fisher and straw hats need not be explained further and almost anyone can wear these hats with a good dose of coolness.