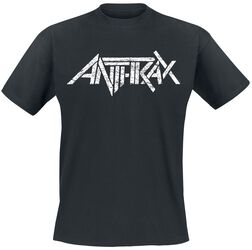 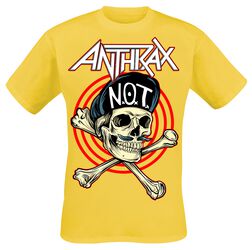 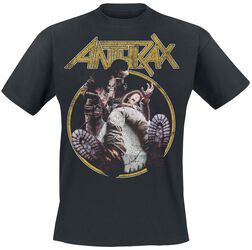 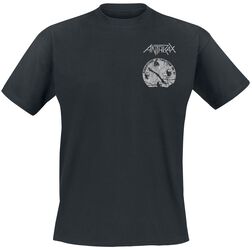 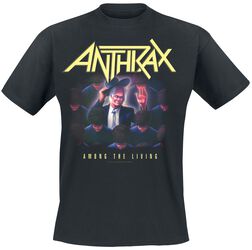 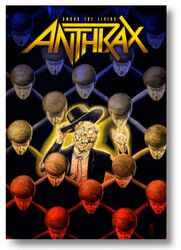 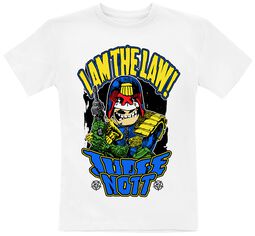 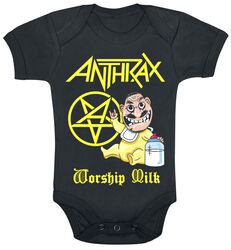 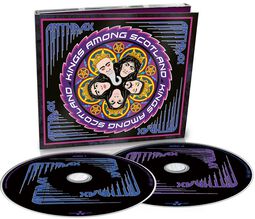 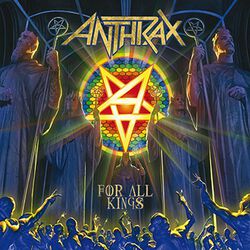 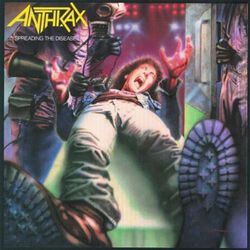 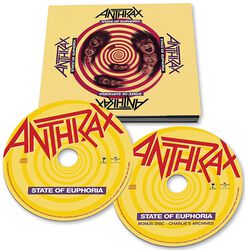 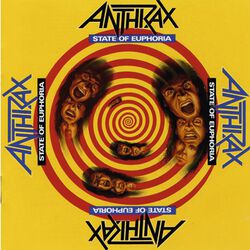 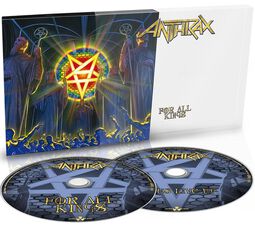 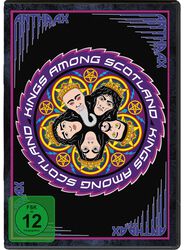 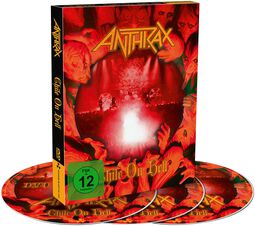 Get your dose of Anthrax through our online shop, stocking some of the best Anthrax merch in the UK. Delivered to your door, this Anthrax won’t kill you, they’ll thrill you. Hailing from New York City, Anthrax have been causing a stir since 1981.

Often considered one of the leading figures in thrash metal – heavy metal’s heavier sibling – Anthrax is currently made up of members Scott Ian, Charlie Benante, Frank Bello, Joey Belladonna and Jonathan Donais, but the line-up has changed throughout their 40 years of anarchy.


It’s estimated that the band have amassed worldwide sales of 10 million. On top of their illustrious, decades-long career, the band have picked up six Grammy nominations and won three Metal Hammer Golden Gods Awards.

Anthrax have prominently used a caricature of a bald man's face as a mascot in the past – an emblem of their abstract appeal. That caricature – often referred to as the Not Man is available across our range of Anthrax t-shirts and merch. Even on a baby’s bodysuit. Because the band would like it that way.

From Anthrax hoodies to patches that can customise a favourite jacket or pair of jeans, we’ve got plenty of Anthrax merch that will prove lethal to your bank account. Worth it, though, for the chance to get your hands on retro tour t-shirts, reissued LPs and CD packs of your favourite albums and a collection of Anthrax clothing.