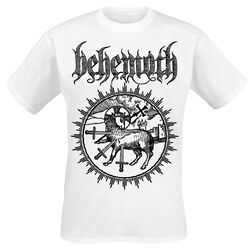 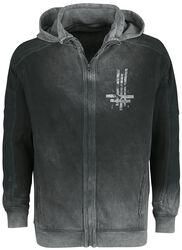 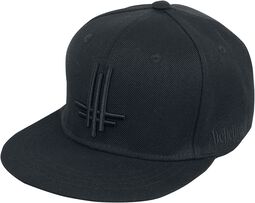 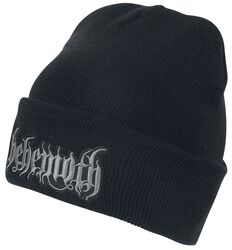 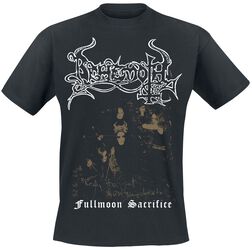 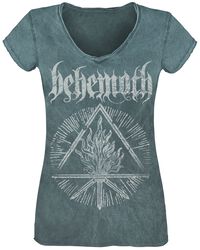 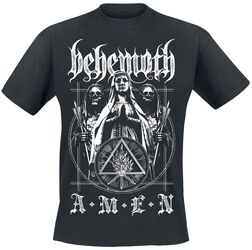 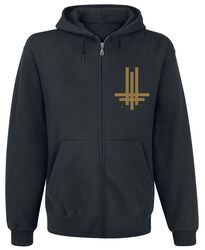 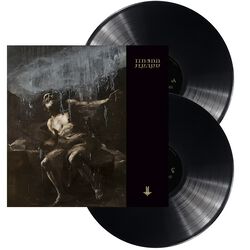 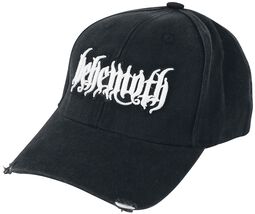 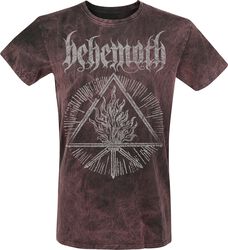 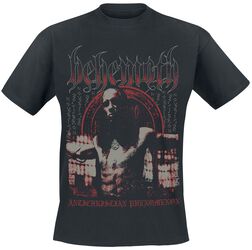 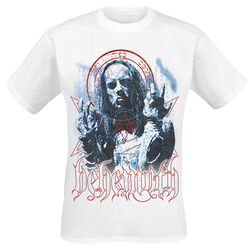 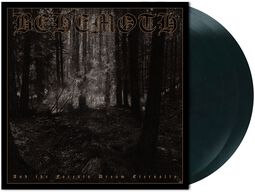 Ready for Behemoth merch that’s bigger than big? You could say our Behemoth store is… behemoth.

We’re embracing the dark side. The EMP Behemoth store pays homage to one of the pioneers of the Polish underground metal scene, where extreme metal was taken to new extremes.

Behemoth was formed in 1991, and founding members including Nergal, Baal Ravenlock and Desecrator. Well, when a parent calls their child Desecrator, what do they expect him to grow up to be?

The chosen aliases of the bands (no, they aren’t their real names) should’ve given everyone an indication of what was to come. Take Nergal, the band’s manager, frontman and lead vocalist/writer. His name is taken from a Babylonian God, often associated with demonology. Nergal was said to be a god of fire, the desert, and the Underworld and also a god from ancient paganism.

In writings, the god was depicted by witches or magi as the chief of Hell's secret police and worked as a spy in the service of Beelzebub. So, Behemoth were never really going to be The Carpenters.

But nobody expected the extreme black metal that was to come – and, in fact, such was Behemoth’s legacy that many consider them essential in the huge outpouring of death metal from Eastern Europe.

Albums from Behemoth helped cement the importance of death metal subgenres, including blackened death metal. The genre introduced elements of metal to the darker, gritter black metal, and was distinguished by the use of death growls, tremolo picking, blast beats, and Satanic lyrics and imagery.

It wasn’t just in their lyrics that Behemoth played with the occult and the outrageous. In their live shows, the band would wear corpse paint and other sinister outfits. Unsurprisingly, then, Behemoth have found themselves in trouble with the mainstream media and government a fair few times. The All-Polish Committee for Defense Against Sects distributed a list of bands that allegedly promote Satanism and murder, with Behemoth taking pride of place, of course. Though it didn't come into full effect thanks to critics who advocated for free speech, the band are banned from performing in Poznań, and Nergal has repeatedly been on trial in Poland for tearing up the Bible.

With these legal woes, you might want to throw some support their way. Enter Behemoth merchandise.

If you love your black metal darker than dark, you’re in good company with the EMP Behemoth store. Here, we celebrate everything that makes Behemoth society’s worst nightmare. Check out the full range of merch, which includes exclusive Behemoth clothing – including hoodies and different Behemoth t-shirt designs and prints – and selections from their iconic discography, including limited edition rereleases of titles like Sventevith and I Loved You at Your Darkest.