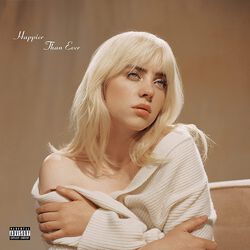 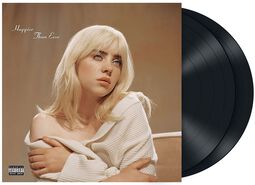 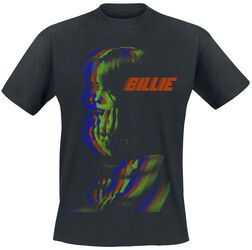 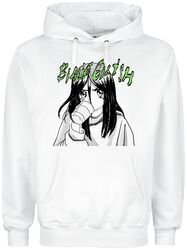 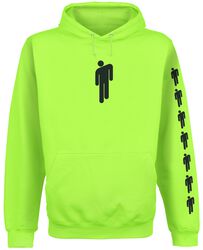 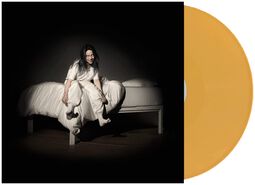 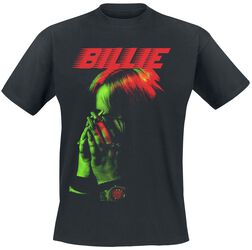 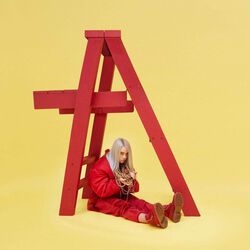 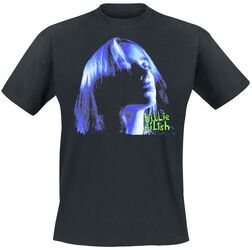 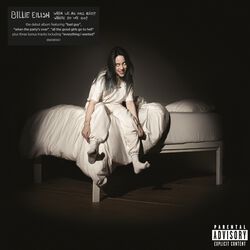 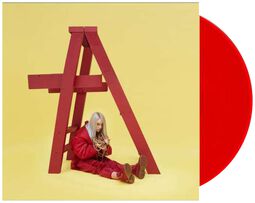 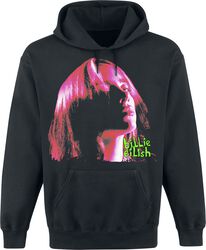 Although she is still relatively young, Billie Eilish knows how to put herself and her music in the limelight. Musically she combines elements of pop, rap and alternative rock. Her voice, deep, whispering and aesthetic is just as multifaceted. The young American singer-songwriter has really taken off in recent years and even sung the theme song for the 25th James Bond film - "No Time to Die".


In her music career, which has been very short to date, the young woman has already sold more than 76 million records. Do you already know some of her hits? Do “Watch”, “Six Feet Under”, “Bellyache” or “You Should See Me In A Crown” mean anything to you? You won't have many albums by this exceptional artist on your shelf yet, unfortunately she has only released one. But you can buy this and some Billie Eilish's singles from EMP online.

Who is Billie Eilish?

Billie Eilish Pirate Baird O'Connell comes from a family of classical artists. At the age of eight, she sang in the Los Angeles Children's Chorus. It was soon clear to everyone: the child is a musical bomb! Tick, tick, tick...
At the age of 11 Billie Eilish wrote her first songs. Typical Billie: Her first real song was about a zombie apocalypse and was inspired by the hit series "The Walking Dead". Billie has always been different. This is also evident in her fashion and hairstyles. Billie never wanted to follow trends. She simply set them herself. In our Billie Eilish Shop you can order the matching Billie Eilish merch right now and be like Billie.

Billie Eilish was not even 14 years old when her song "Ocean Eyes" went through the roof in 2015. Three and a half years later, the whole world went crazy for the unique woman and grandly talented singer. Billie released her debut album "When We All Fall Asleep, Where Do We Go?" and fans were scrambling for all the stylish Billie Eilish gear. Billie Superstar - the hype was born.
The album took her to number one in the charts in 18 countries. The incredible success story culminated in a record at the 2020 Grammys. They became the first female artist to clear all four top categories. For the record: Billie Eilish stands at 7 Grammy Awards, 27 million albums sold and 270 million songs sold. Billie is unique.

You Should See Me in a Crown - Billie Eilish Merch UK

Unfortunately you can't buy crowns from us, but you can buy a lot of other Billie Eilish merch. In addition to the album and various singles, we also have Billie Eilish posters on offer. Well, it's a little creepy when Billie Eilish looks at you from the wall with a spider in her mouth. But the designs are definitely eye-catching. Even if you wouldn't hang them on your walls, teenagers will love them?

With our Billie Eilish hoodies you can dress stylishly and cool like your role model. Wrap yourself in a big, cosy Billie Eilish sweater and be just as mysterious as the young style icon. Hoodies are decorated with either "Billie Eilish" lettering or a stickman symbol.

If you'd rather have a Billie Eilish T-shirt, you won't go away empty-handed either. Billie Eilish clothing either shines in bright neon colours come in plain black with a striking print. There is guaranteed to be something for every fan in our shop but keep an eyes open - some of the products you can only buy exclusively here at EMP and nowhere else!

Not only stylish but also good for the environment

Nowadays it is more important than ever that we take care of our environment. That's why you can now buy sustainably produced clothing at EMP. The corresponding products are marked with a suitable logo, so that you can immediately see which product will not only delight your fan's heart, but also do something good for the planet. Help us to further expand our range and opt to buy sustainably produced goods.

Fan Facts About Billie Eilish - Did You Know ...?

Did you know Billie Eilish has a famous big brother? Finneas O'Connell - known from TV series such as Glee and Modern Family - helps his sister with her music career.

Did you know that Billie Eilish joined the Los Angeles Children's Choir when she was 8 years old, where she learned to sing and started writing her own songs when she was 11?

Did you know that Billie Eilish songs "bored" and "lovely" can be heard in the soundtrack for the series "Dead Girls Don't Lie"?