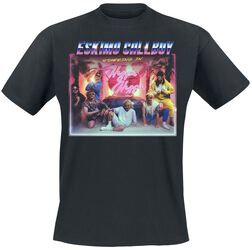 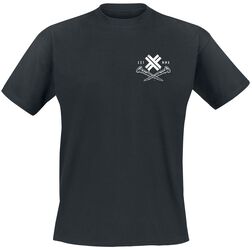 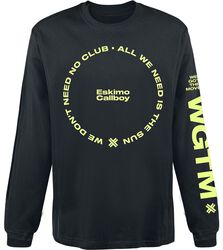 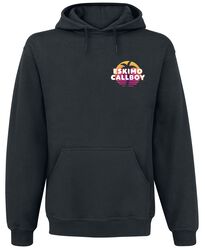 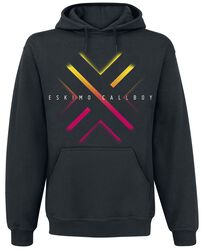 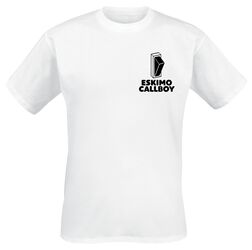 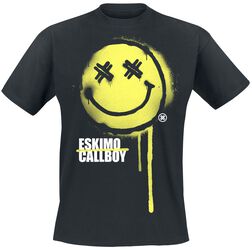 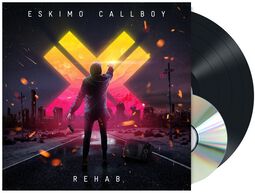 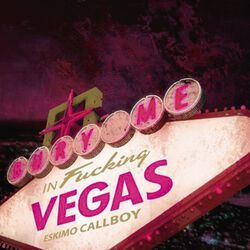 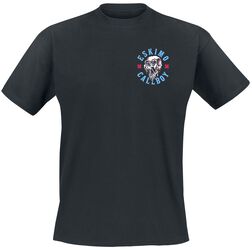 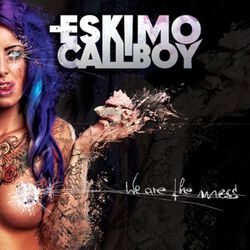 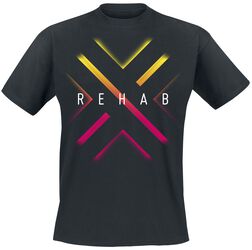 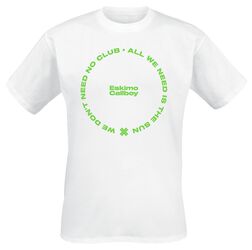 Eskimo Callboy is a six-piece band formed in Castrop-Rauxel in Germany that offers listeners a vibrant mix of trance and metalcore, radio-friendly pop and eurodance elements. It's therefore quite hard to categorise this mix of metal/dance/rock/trancecore.

With outrageous outfits, this band always puts on an amazing performance to wow fans! In 2010, the same year the band was formed, it brought out a self-titled EP before re-releasing the album with Redfield Records. "Bury Me in Vegas", Eskimo Callboy's first studio-produced album, followed suit in 2012 and found itself in huge demand - that's why you'll find a fair bit of Eskimo Callboy merchandise on EMP's Online Shop.

What is Eskimo Callboy's music all about?

If you take Eskimo Callboy's lyrics seriously, then you haven't really understood the band! Sex, drugs, getting wasted - Eskimo Callboy has it all, including an electronic touch to please the crowds whether at a concert, festival or party!

The band went on many tours, performing in Japan as well as at Wacken Open Air! Eskimo Callboy also won a Metal Hammer Golden Gods Award in the "Up And Coming" category. In 2014, Eskimo Callboy released its second album, "We Are The Mess", followed by the "Crystals" LP in 2015. German rapper Sido collaborated with the Callboys on the "Best Day" single. With the album "The Scene" in 2017, the boys proved yet again that they could improve with every new release. The Callboys are certainly ones for surprises... They even appeared on the German versions of The Bachelor and I'm A Celebrity!

If you fancy some Eskimo Callboy merch but you're not sure what, head on down to the EMP Online Shop! Discover clothing, records and much more. Eskimo Callboy is a young and active band with big plans for the future.

Are you curious about what we've got lined up? Take a look at our Eskimo Callboy Online Shop. Stay up to date and discover great news by regularly checking out our range of products!