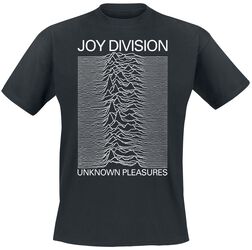 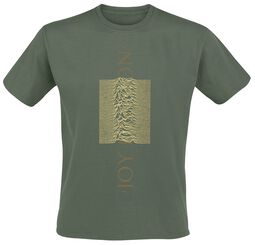 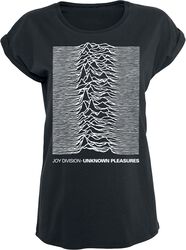 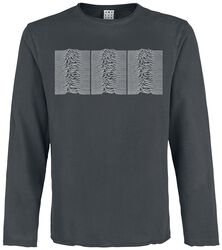 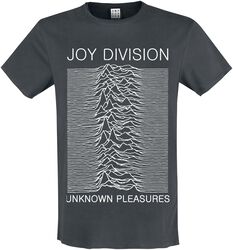 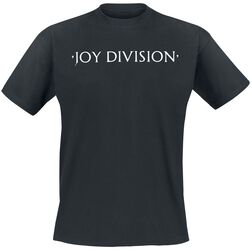 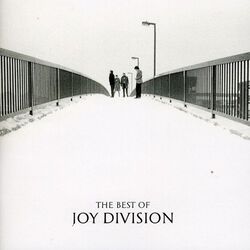 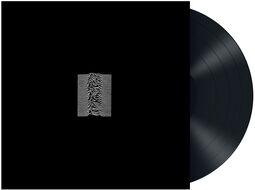 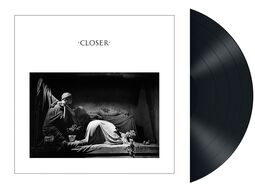 Formed in the wake of the punk explosion in England, Joy Division were the first punks who understood the power of restraint. Their sound was the blueprint for the sad-core, slow, atmospheric style adopted by the likes of The Cure, The National and Lana del Rey. Where punk’s first wave was all about energy and ferocity, Joy Division embraced real pain and real emotions with haunting melodies, isolated, tortured lyrics and emotive vocals. The pain wasn’t just for show, though, as would become devastatingly clear with the tragic end of lead singer Ian Curtis.

Before we look to how it all ended, let’s look at where Joy Division – a band who would change the face of punk and rock – started. Founded in 1976, the group trialled out a few names before landing on Joy Division in late 1977. The term joy might have been deceptive, however, as the name actually derived from slang for concentration camp units wherein female inmates were forced to prostitute themselves for the enjoyment of Nazi soldiers.

Touring for the next few years, the band started to gain attention from influential figures in the industry – which led to the planning of their debut LP. The self-titled LP was scrapped after a producer added synthesisers to the music, believing punk to be dead. The album would eventually be released many years later. several songs bounded with punk energy, the rest of the album showed at an early age the band's later trademarks: Curtis' themes of post-industrial restlessness and emotional despair, droning bass lines, and the jagged guitar riffs.

It seemed that the band was always gaining momentum and then swiftly stopping, and this continued as they found a following with their manic live shows. Joy Division's shows were the stuff of legend, partly due to rumours of Curtis' ill health. An epilepsy sufferer, he was prone to breakdowns and seizures while on stage -- it soon grew difficult to distinguish the fits from his usual on-stage jerkiness and manic behaviour.

Again, though, things started to look up for the band after a rest. They had begun recording a new LP and released what would become a classic track – "Love Will Tear Us Apart". However, just after they started to move up the charts, Curtis was found dead in his home, the victim of a self-inflicted hanging.

Before Joy Division had ever really explored their enormous potential, it was over. Eerily, the band had made a pact that Joy Division would cease to exist if any member left, for any reason. So, instead, the group formed a new band – New Order. New Order would continue the legacy of Curtis and the rest, but they could never really escape the shadow of the tortured artist.

"Love Will Tear Us Apart" charted for a third time after Curtis’ death in 1983, and 1988 also proved a big year for the defunct band: the reissued Joy Division single "Atmosphere" hit number 34 and a double-album compilation entitled "Substance" reached the top 10 in the album charts.

Curtis and Joy Division have never really left the rock and punk scene since, still a favourite for fans old and new. This is why we’ve got a range of Joy Division merch up for grabs in our store. Celebrating the legacy of the group, we’ve got remastered Joy Division albums, Greatest Hits albums and other select recordings. We’ve also got Joy Division t-shirts, featuring the signature artwork for "Unknown Pleasures" or "Closer", some of their most famous albums.

It’s hard to guess how Joy Division with Ian Curtis would’ve progressed, but their music continues to inspire and excite new generations - so maybe it's to grab some from our online shop.