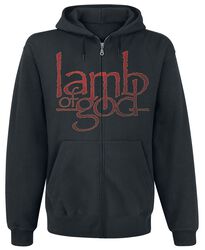 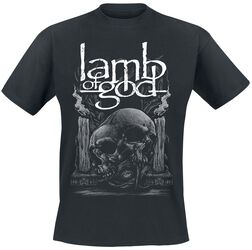 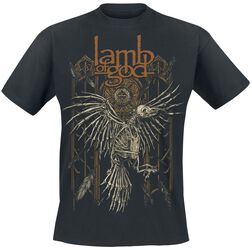 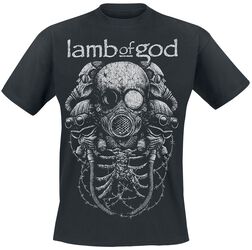 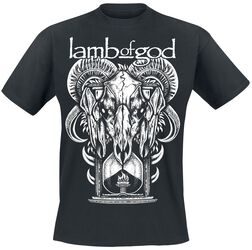 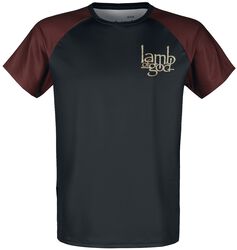 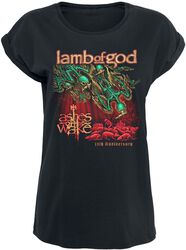 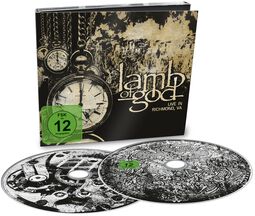 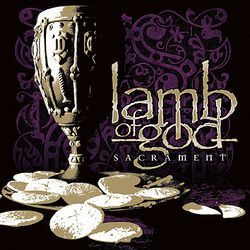 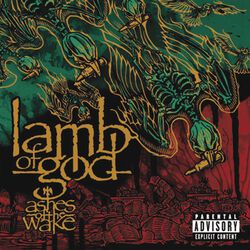 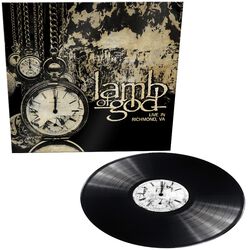 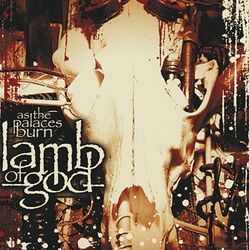 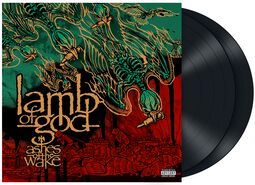 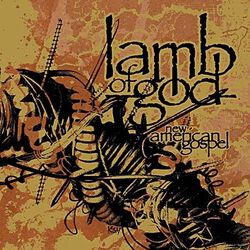 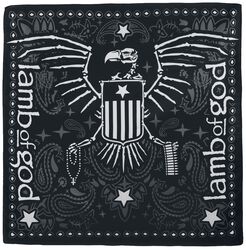 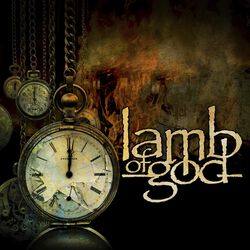 Breaking ground in 1994, the band have gone on to release eight studio albums which have found commercial and critical success across the world. They didn’t always set out to be Lamb of God, or LoG as fans sometimes call them, though. They were first introduced to metalheads as Burn the Priest. Consider this their sacrificial lamb name because a popular urban legend is the band were banned from several venues who found the name satanic.

Five time Grammy nominated and five time Metal Hammer of God Award winners, Lamb of God released albums including "As the Palaces Burn" (2003), "Ashes of the Wake" (2004), "Sacrament" (2006) and "Resolution" (2012). These albums, plus live recordings of iconic gigs, are just some of the goods stocked in our Lamb of God merch store.

But there’s plenty more merch, including a Lamb of God T-Shirts, Lamb of God hoodie – including the unforgettable Skull Kopia imagery used throughout the band’s history - and a box set edition of their biggest albums. We’re a proud seller of this Lamb of God merchandise as we know how important the band are to metalheads across the world. The band are generally considered to be one of the most important figures in the NWOAHM – the new wave of American Heavy Metal.

The new wave of American metal was a heavy metal music movement that originated in the United States during the early 1990s and expanded most in the early to mid-2000s. NWOAHM was considered important because it saw the experimentation and widespread popularity of different types of metal clashing and colliding. These included popular subgenres of metal such as alternative metal, groove metal, industrial metal, nu metal and metalcore.

If our Lamb of God merch has whet your whistle for more, don’t forget to check out the other heavy metal merchandise we’ve got – including some of the world famous artists LoG have shared the stage with, including Metallica and Slayer.