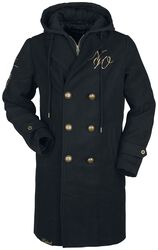 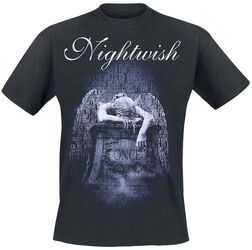 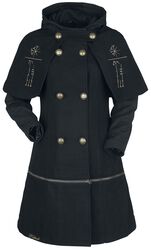 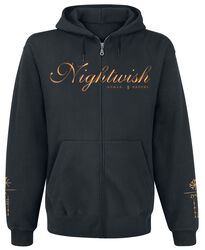 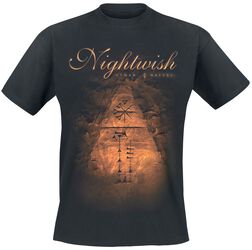 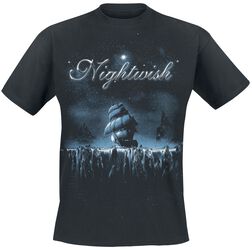 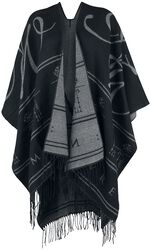 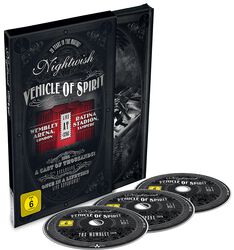 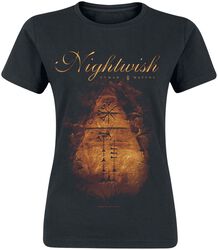 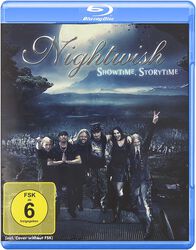 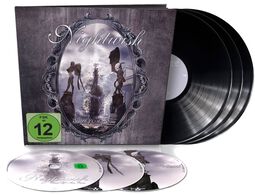 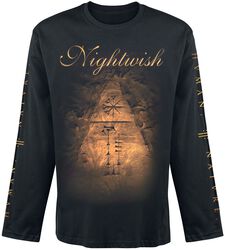 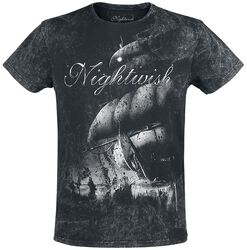 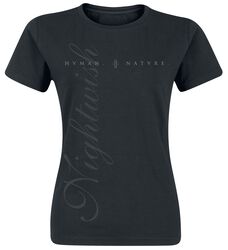 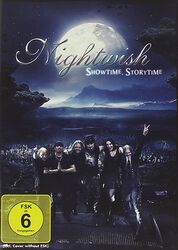 If someone had said twenty years ago that opera and metal would go together wonderfully, people would have thought they were crazy. But with the foundation of Nightwish in 1996, the victory march of a band based on exactly that concept began. Founded by songwriter and keyboardist Tuomas Holopainen, guitarist Emppu Vuorinen and singer Tarja Turunen, the band released their first album, Angels Fall First, in 1997. Since then, the symphonic metal band has formed the basis for a whole new genre, and become Finland’s most successful metal band.


In the EMP Nightwish Online Shop, you’ll find all the Nightwish merchandise you could possibly need to show your love for the band. Whether you’re looking for T-shirts, hoodies or accessories, you’re in exactly the right place.


Nightwish’s style is strongly inspired by film music. As well as classical and romantic elements, the band also bring in elements of folk music and influences from Celtic and Arabic music. In particular, the style of older Nightwish albums is marked by the combination of the classically-trained soprano voice of Tarja Turunen and the keyboard-heavy power metal sound. In fact, the band’s style has become so popular that it has inspired a whole new generation of symphonic and power metal bands.


The band’s lyrics are mostly based around mythology and fantasy. Over time, though, more personal content was introduced, such as the song Dead Boy’s Poem from the album Wishmaster, which Nightwish songwriter Tuomas Holopainen described as his ‘legacy to the entire world’. On the album Dark Passion Play, there are several songs about the childhood and life of individual band members.


After a line-up change in the year 2008, the Finns continued their upward trajectory with former Alyson Avenue frontwoman Anette Olzon at the helm. Their sixth studio album Dark Passion Play reached platinum status on the first day, and went to number one in the charts in several countries.


In 2012, Nightwish announced that they were parting ways with Anette Olzon. She was replaced by former After Forever vocalist Floor Jansen, whilst Uilleann pipe player and multi-instrumentalist Troy Donockley, who had previous played with the band on numerous occasions, became a permanent member. In 2015, the band released their most recent album Endless Forms Most Beautiful featuring Floor’s incredible vocals and powerful songs such as ‘Shudder Before the Beautiful’ and the single ‘Elan’. The album yet again managed to reach number one in several countries, including number one in the UK Rock & Metal Album Charts. We can’t wait to see what will come next from the band!


At EMP, you can of course find all the albums from your favourite band, with a range of vinyls as well as CDs and DVDs, as well as loads more Nightwish merchandise. Show your support for the Finnish symphonic metal maestros with one of our Nightwish T-shirts for men and women, featuring both old and new album artwork. Or why not stay warm during the cold Finnish winters with a cosy Nightwish hoodie or jumper? So what are you waiting for? Get down to the EMP Nightwish Online Shop and stock up on all the merchandise you need. See you at the next concert!


Still not enough metal merch for you? Check out our Alestorm , Ensiferum , Blind Guardian and Powerwolf