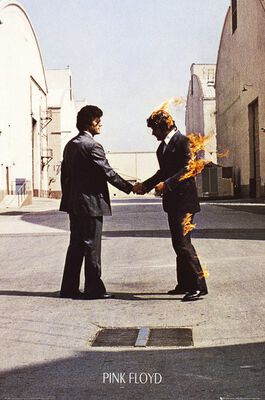 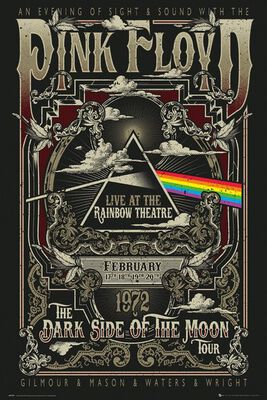 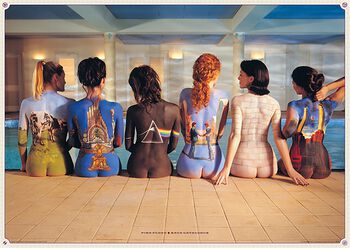 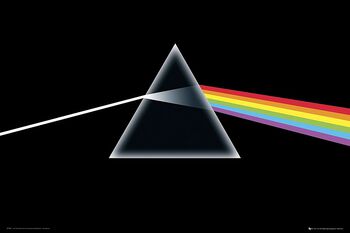 Do you know what will look really good on the wall? The Wall.


No, we haven’t decided to start speaking in riddles. We are of course talking about our collection of Pink Floyd posters, wall flags and other décor, the perfect addition to the home of any Floyd fan.


Pink Floyd formed in London in 1965. The original line-up included students Syd Barrett, Nick Mason, Roger Waters, and Richard Wright. Academics at heart, they blended clever lyrics and bold experimentation as they cut their teeth in London’s underground music scene during the late 1960s, and under Barrett’s leadership released two charting singles and a successful debut album, The Piper at the Gates of Dawn (1967). David Gilmour joined as a fifth member in December 1967, followed by Barrett’s leaving the band in April 1968 due to deteriorating mental health exacerbated by drug use. Waters became the band’s primary lyricist and, by the mid-1970s, their dominant songwriter, devising the concepts behind their most critically and commercially successful albums, including Dark Side of the Moon.


Though the line-up wasn’t consistent - Wright left Pink Floyd in 1979, followed by Waters in 1985 – the output of the band was. Gilmour and Mason continued as Pink Floyd and Wright rejoined them as a session musician and later a band member. Pink Floyd reunited with Waters in 2005 for a performance at the global awareness event Live 8. They were inducted into the Rock and Roll Hall of Fame in 1996, and the U.K. Music Hall of Fame in 2005. By 2013, the band had sold more than 250 million records worldwide.


Pink Floyd always stood for more than just another band (albeit a very good band). They were pioneers and visionaries, trying out high-concept ideas and pushing the boundaries of rock forward way back when.


Other than opposable thumbs, one of the only things that really separates us from the animals is our penchant for interior design. And what better way to make that distinction than with a nice Pink Floyd poster inspired by their iconic 1977 album Animals? Our collection of Pink Floyd pictures and prints take their design inspiration from the illustrious legacy of the group, including artwork from their albums, tour posters and photographs of the band members.


One of the most recognisable visuals from Pink Floyd – and from music in general – is the refracted light entering the triangle. The artwork for Dark Side of the Moon made science… cool. And now you can have that famous image hung up on your wall.


The band might be done releasing music, but Pink Floyd’s albums will live on forever. Once you’re done picking out your Pink Floyd posters, check out the full range of Pink Floyd merch.