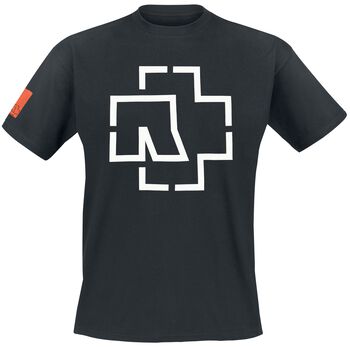 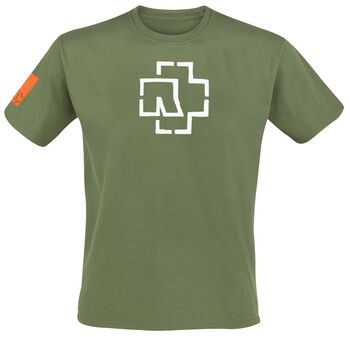 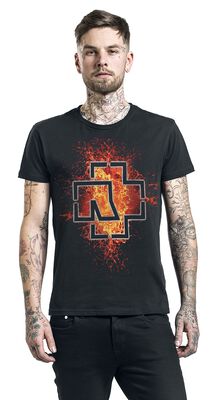 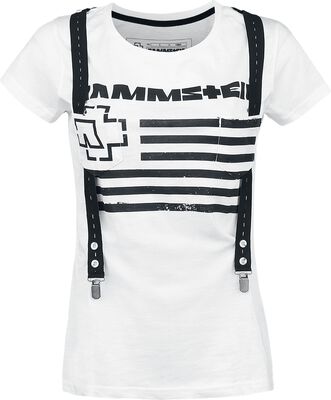 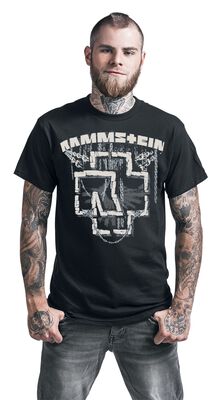 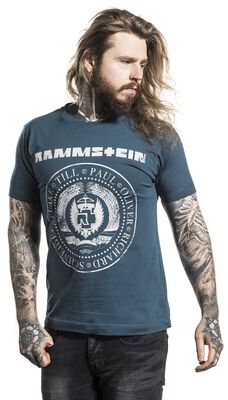 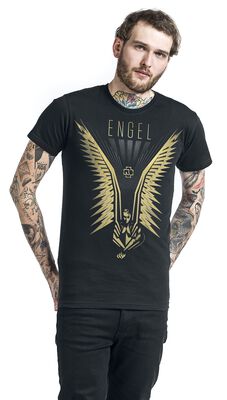 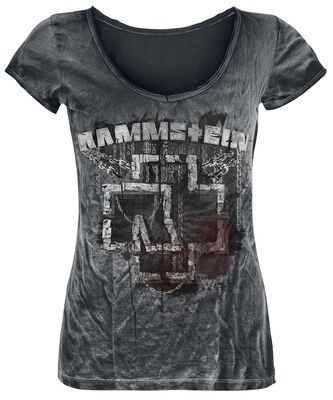 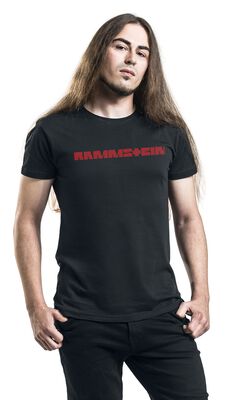 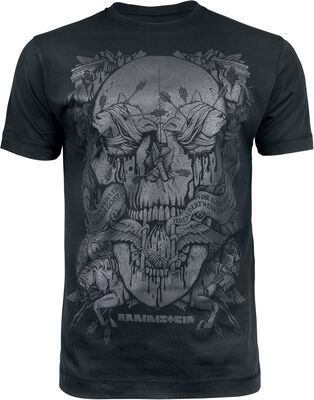 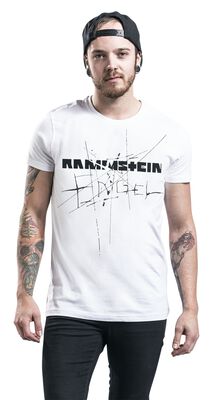 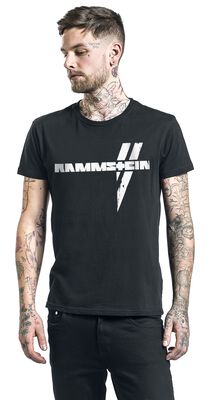 There appears to be no end in sight for one of Germany’s most successful exports, and we’ve got plenty of band merch to make sure that you’re kitted out for whatever Rammstein throws your way. And Rammstein are a band renowned for throwing a lot of things their fans way. Prepare yourselves with the perfect slew of Rammstein t-shirts.

Let’s start with some of the Rammstein t-shirts that you could get away with wearing at work. Cool, casual designs which bear the famous Rammstein logo on the front or the back of your shirt will let you show your love for the band, (on one of the T-shirts the front logo even glows in the dark) and can seamlessly slip into your daily wardrobe.

A large number of our t-shirts come in sizes up to 5XL - including the classic radio design, ‘Evil German’ and eponymous 'Du-Ich-Wir-Ihr' slogan. Cult Rammstein lettering and the Characteristic Rammstein logo are a prominent feature on almost all of our Rammstein t-shirts and song titles also regularly appear. Might want to tap away at the old Google translate before committing to a few purchases.

The colour contrasting print of the ‘white bars’ T-shirt is sure to earn a place in your rucksack for upcoming festivals, and the faded shades of the “in Ketten” shirt combined with a logo in chains might make you part with some of your paycheck. The fiery red and yellow shades of the lava logo shirt will mark you out as unmistakably a fan, or why not deck yourself out with the official ‘Engel’ t-shirt, featuring iconic golden wings - Gott weiß, ich will kein Engel sein!

We’ve got even more Rammstein t-shirts for you at the ready with, the black Amour shirt, which features a large skull and of course the classic Rammstein lettering. From the album Reise, Reise we have a white skull in front of an orange spray-print with text-excerpt from the song Dalai Lama on the back.

Anno Domini 1994, the provocative martial rock band Rammstein came into existence and we have a blue t-shirt in commemoration of this glorious moment in music history - aptly called 'Est. 1994'. But sometimes a band t-shirt doesn’t need anything more than a clear message that can’t be misunderstood. That’s exactly what Rammstein had in mind with their ‘Ramm 4’ t-shirt. On the front of the black t-shirt is a very clear message in white letters: Ja! Nein! Rammstein!. Any other questions? No? Good, then let’s get this into your band merch collection right now. 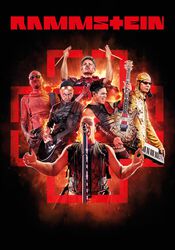 We have even more in store for Rammstein fans: