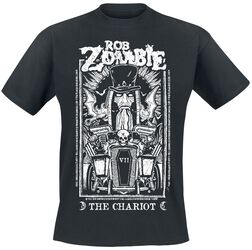 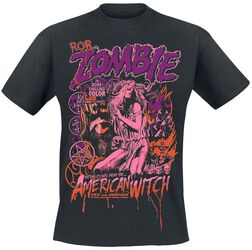 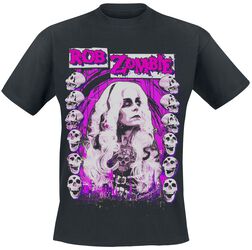 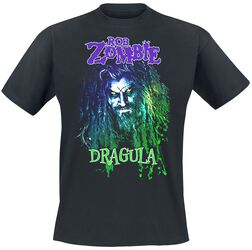 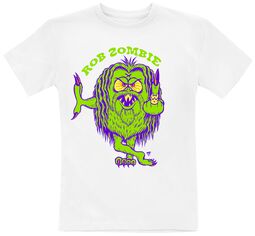 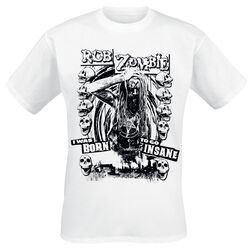 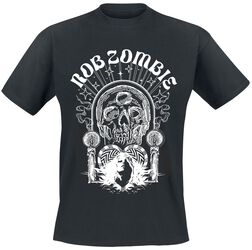 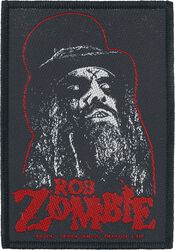 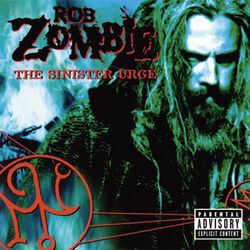 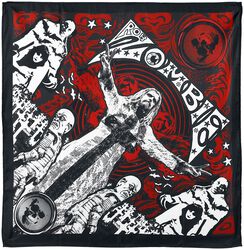 We are gravely serious when it comes to discussing Zombies. Or one Zombie in particular. Rob Zombie. The singer/actor/director triple threat. And we are even more serious about our 100% authentic, fully licenced Rob Zombie merch.

Rob Zombie might not be an actual zombie, but he has the endurance of the undead – having won legions of fans from different facets of his artistry. He first rose to prominence as a founding member of the heavy metal band White Zombie, releasing four studio albums with the band. He branched out into solo territory with "Hands of Death" (Burn Baby Burn)’ in 1996, written and performed with the Godfather of Shock himself, Alice Cooper.

His solo ventures proved as successful as his efforts with the band, with subsequent solo albums including "Hellbilly Deluxe" and "The Sinister Urge". Grammy nominations and multi-platinum sales came after, proving that metal really did run in the family - Zombie is the older brother of Spider One – (Rob Zombie, Spider One… and people thought North West was a bad name) - the lead vocalist of the industrial metal band Powerman 5000. Since beginning his solo career, Zombie has sold an estimated fifteen million albums worldwide.

Rob Zombie fans – (sadly not known as the 'Zombie Hive', although we really think they should be) – came from all walks of life to watch his famed stage shows. Known for high-theatrics and big shocks including everything from dancing robots and skeletons, to bursts of fire and visceral visuals. It is perhaps not surprising then that someone with such a vision turned his attention to filmmaking. While he still pursues music, Zombie has also found massive commercial success in the movie "Biz", directing cult classics including 2005’s "The Devil’s Rejects" and the 2007 remake of "Halloween".