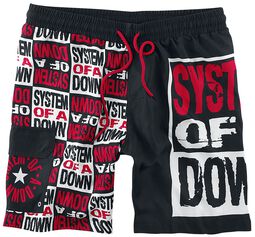 From £32.99
EMP Signature Collection   System Of A Down   Swim Shorts 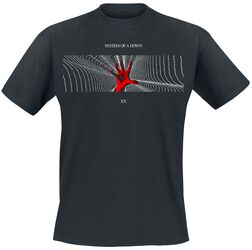 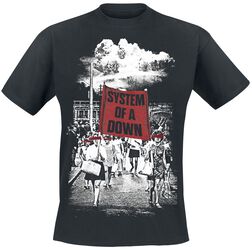 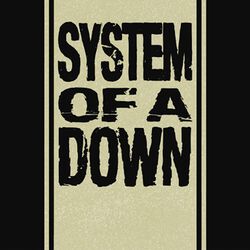 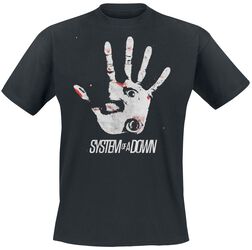 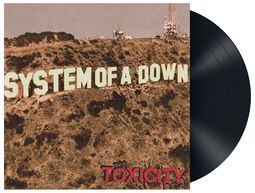 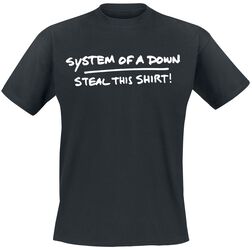 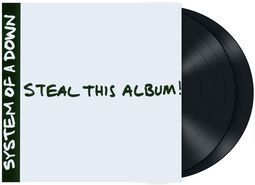 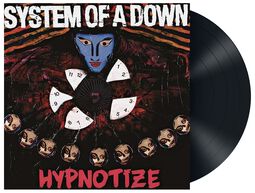 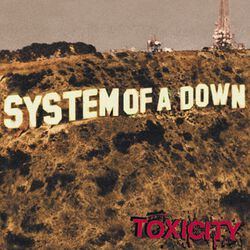 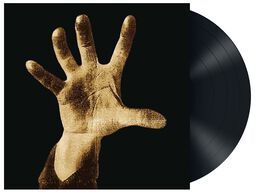 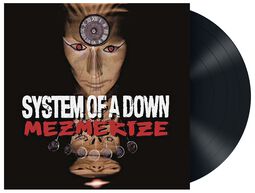 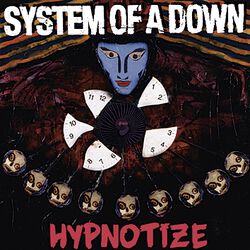 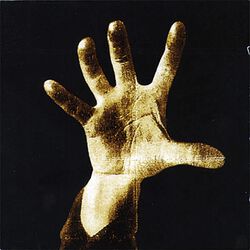 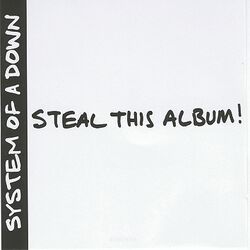 It’s anything but boring when it comes to crossover band System of a Down. Whilst some other bands can be stuck in their ways, this is not the case with these guys. They love diversity and get stronger with every album. No wonder then that they boast so many different styles and sounds, many of which are a result of the band members’ Armenian roots. One thing is for sure, the sound is strong and aggressive. The band members’ style is of course second nature to System fans but for newcomers to this genre, here are some facts about probably the most unique crossover band!


The history of SOAD


Not everything in life is straightforward and the same can be said for the founding of SOAD. Serj Tankian (vocals and keyboard) and Daron Malakian (guitar) got to know each other in 1993 in a recording studio. This is where they found their common ground in music. This sparked the sudden formation of the band Soil even though at this point they were still at school! Shavo Odadjian also attended this Armenian private school and the three young lads got on like a house on fire.


Odadjian hung around with Soil in the rehearsal room and took on the role of manager. But he didn’t stay in this role for long. He soon grabbed a bass and became a permanent member of the band. Before their first hit, John Dolmayan joined the group on the drums and in 1995 the name changed to System of a Down. The name came from a poem that Malakian had written.


The guys were on their way up


Although the band had bagged a big name and their own unique sound, getting to the forefront of the music industry wasn’t going to be easy. That was to change when they met Rick Rubin. The American producer attended the band’s performance and was overwhelmed. And who can blame him? Most of all, he knew what he was doing: He was responsible for the sounds from The Red Hot Chili Peppers, Slipknot and Rage Against The Machine.


Through Rubin, the Californian band was awarded a record deal. And not just any record deal, one with American Records. SOAD released their first album in 1998. The title was named after the band and was given Rubin’s personal production touch. The hard sounds of alterative metal went down well and they went on their first tour, not as headliners but as a supporting act for Slayer.


Their next album “Toxicity” came in 2001 and had the same style as the band’s first album. They certainly didn’t miss this opportunity to showcase their musical talent in their own unique way. Whether it be hardcore, heavy metal, hip-hop or punk, the first two System of a Down albums had it all.


Musical influences from the Middle East contributed to their unique sound and the various styles are strengthened through tempo and momentum changes. Through all of this, the songs are aggressive and quite often full-on.


The band also takes a different approach with the sounds and voice of Serj Tankian. He controls his tone and volume changes like no-one else. He gives the lyrics even more power through his exaggerated intonation. This dynamic sound complements the vivid song content as many of the band’s lyrics are political and sometimes provocative.


System of a Down albums


The band released their third album in 2002 “Steal This Album”. It contains songs which didn’t make it onto the earlier discs. Then just two years later they released their first double album. “Mezmerize” and “Hypnotize” blew SOAD fans away! Vocals from guitarist Malakian accompanied revved up melodic sounds and really showed how much SOAD had developed. Despite performances at Ozzfest tour and unparalleled success with their albums, the band took a break in 2006 for the foreseeable future.


Tankjan started a solo career until the guys came together again in 2011 for a handful of festival appearances. A year later, the long-awaited reunion was marked with a tour through Germany, Canada and Russia. Since then, the band now and then attend carefully selected shows. If you can’t wait until the next concert, why not get yourself to the EMP online shop where you’ll find all kinds of System of a Down merch!


System of a Down Merch


Take a look at our other top bands like Trivium, Rage Against The Machine and Mastodon.