Sci-Fear Week starts on Horror Channel on 20th November and here at EMP, we can’t wait to tune in to all the incredible sci-fi influenced horror movies that they will be showing!

Horror Channel is the go-to place for all shows and films dedicated to dark, terrifying, and suspenseful cinema! Along with a mix of sci-fi and futuristic fantasy, it is for all those entertained by nightmare-generating content! 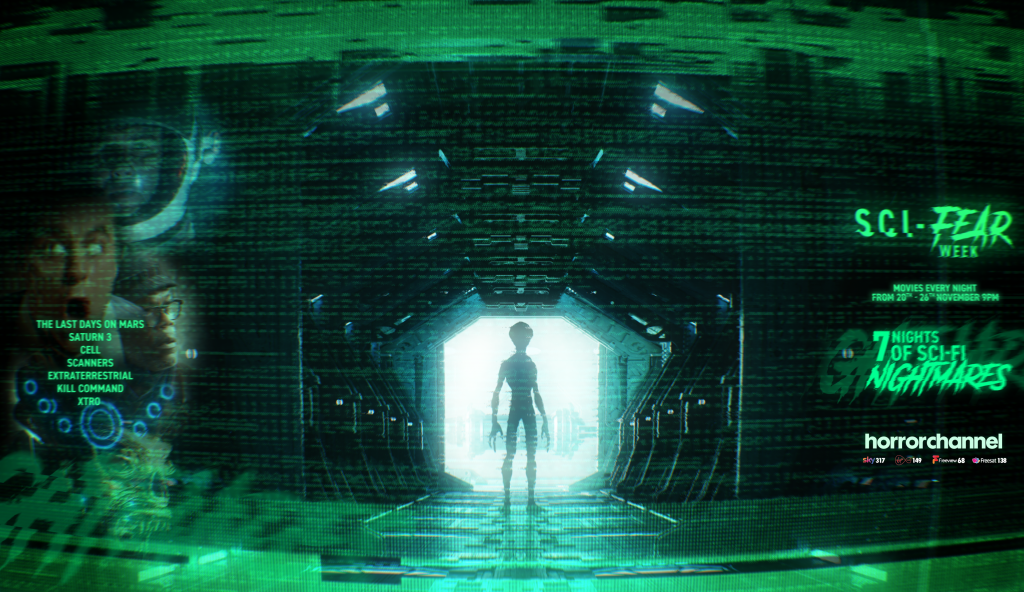 Every night at 9pm from 20th November and 26th November, the channel will be airing the very best and most scary sci-films in honour of their Sci-Fear Week! Strange science, terrifying technology and insidious invasions will take control of Horror Channel and EMP has got a special sneak-peak of some of the films being shown during the ultimate week of sci-fi horror.

THE LAST DAY ON MARS (20/11) will air on the first day of Sci-Fear Week as a special UK TV Premiere and SATURN 3 will also premiere for the first time on the channel on 21st November! The adaptation of Stephen King’s CELL starring John Cusack, Samuel L. Jackson and Isabelle Fuhrman will be available to watch 22nd November as well as the 1981 Canadian feature SCANNERS (22 / 11), EXTRATERRESTRIAL (24/11) starring Brittany Allen and futuristic, robot flick KILL COMMAND (25/11). Finally, the week will finish with the 1982 horror classic XTRO (26/11). 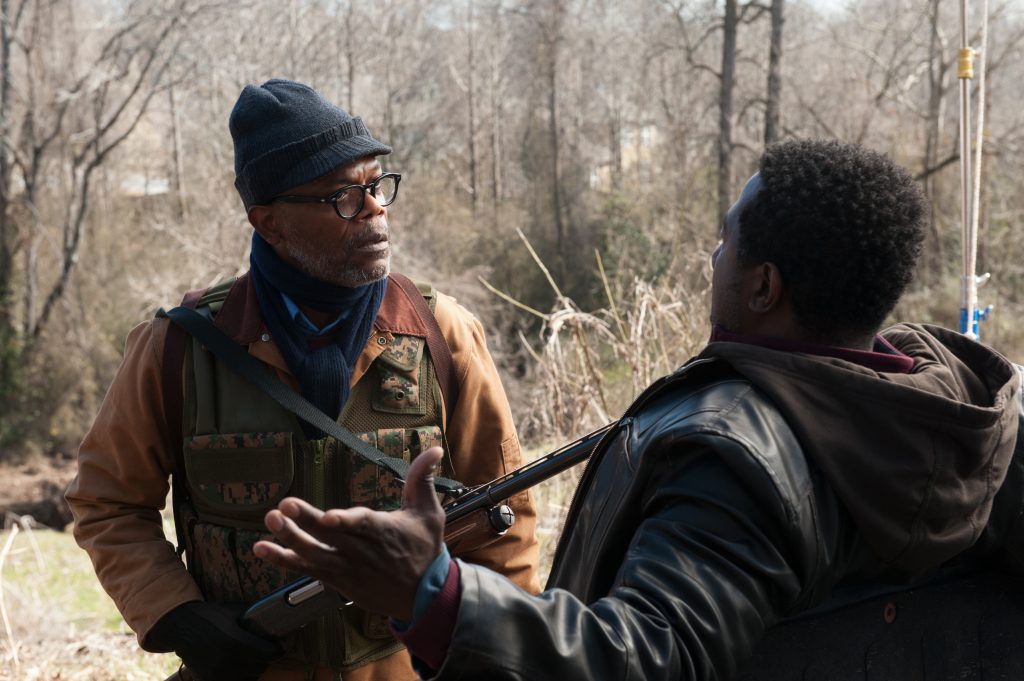 And if all these awesome films weren’t enough, Sci-Fi Fans will be pleased to know that Horror Channel has its very own Sci-fi Zone, showing a great range of content. Tune in weekdays 6-9pm for some sci-fi favourites including Star Trek: Voyager 7pm.  Don’t forget to check out all the official Star Trek merch available on our site! 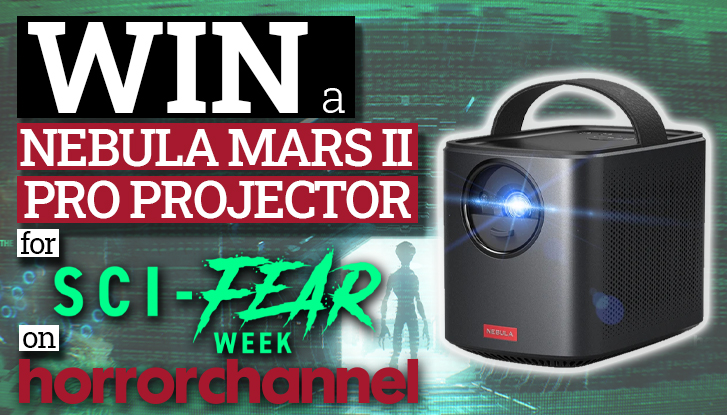 Which films shown during Sci-Fear Week will you be watching? Let us know on our socials your favourites! Plus, don’t forget to check out our special Horror Channel competition to win a Nebula Mars 2 Pro Projector in celebration of Sci-Fear Week!