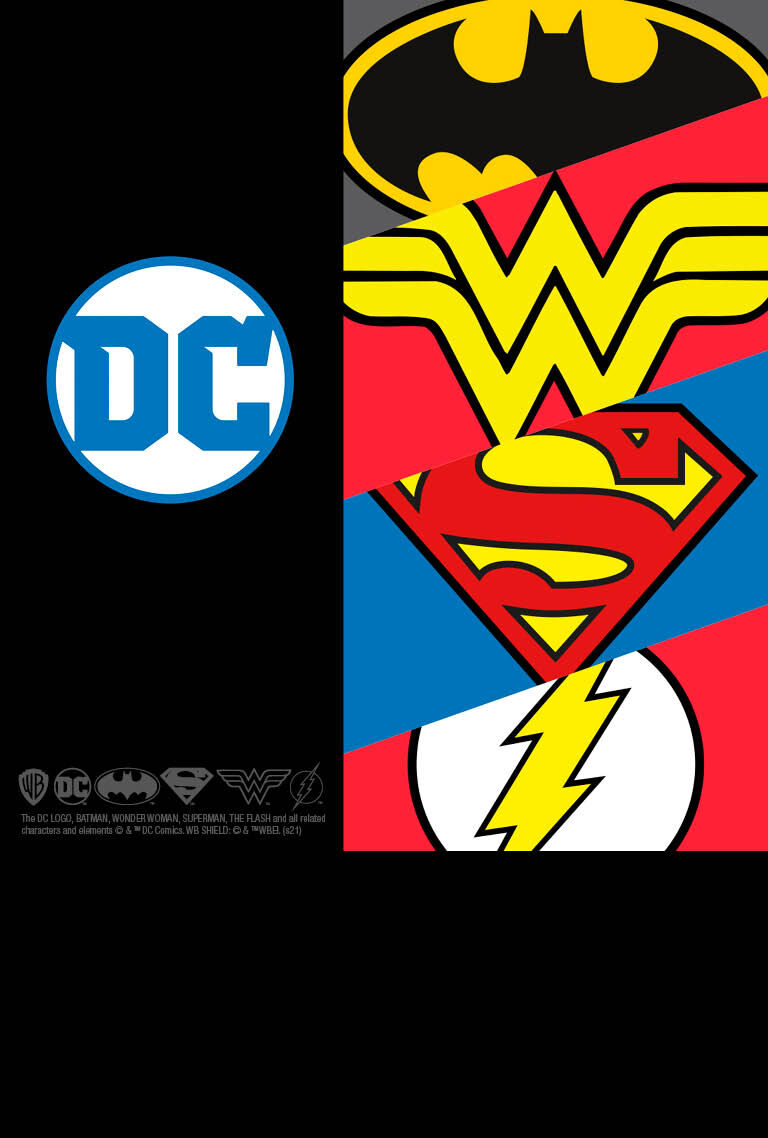 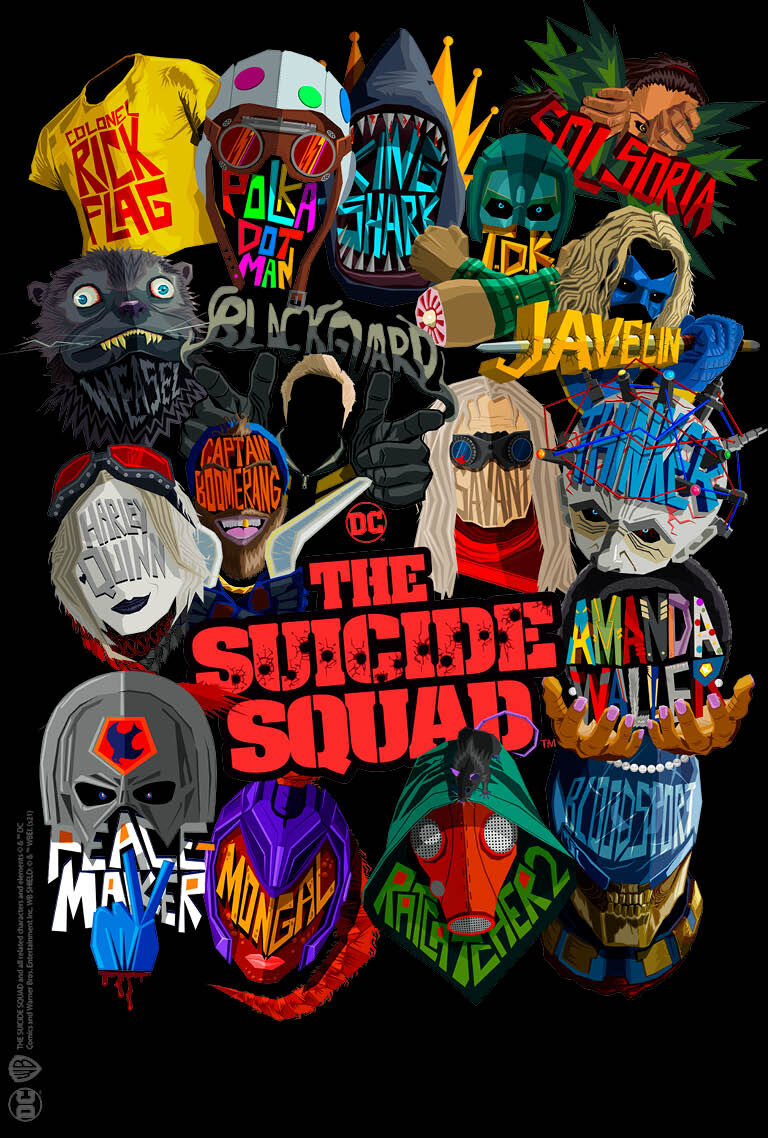 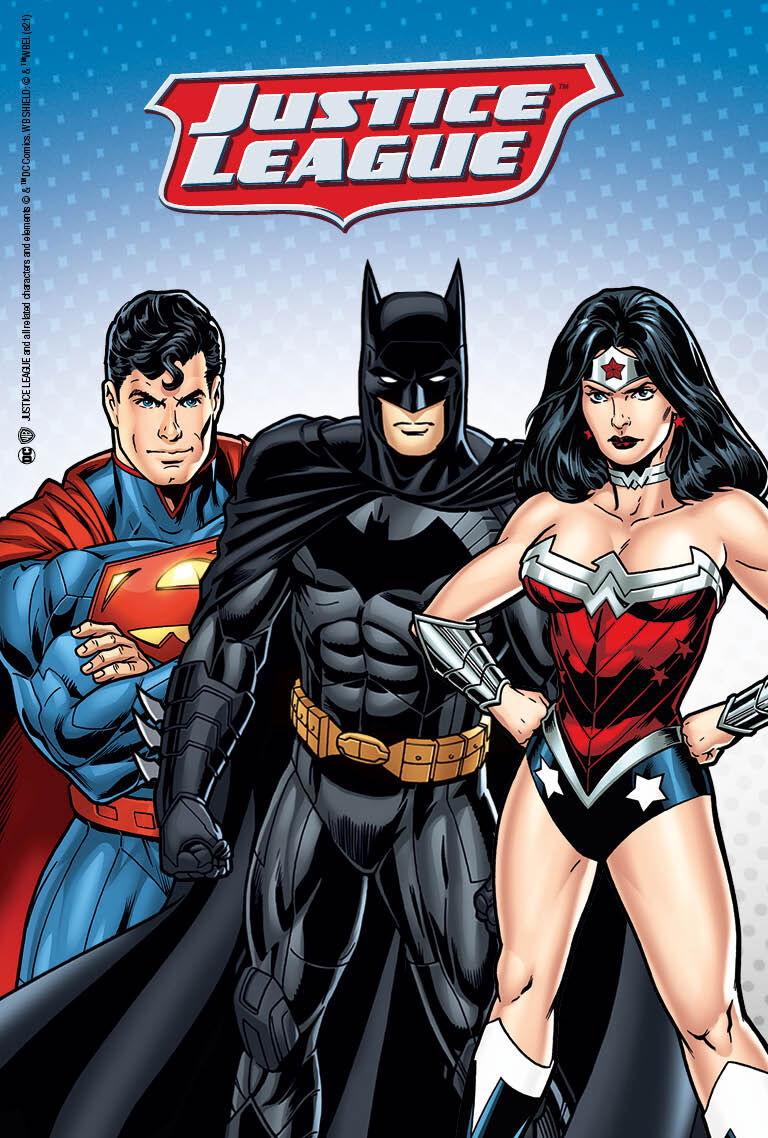 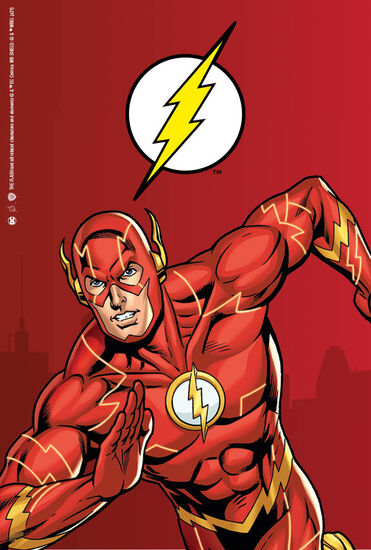 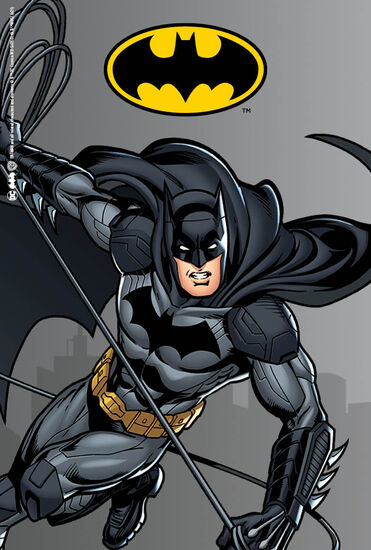 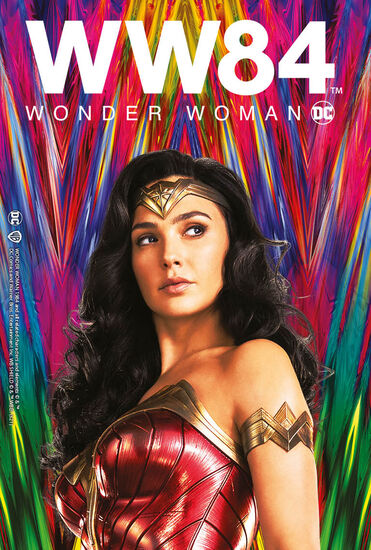 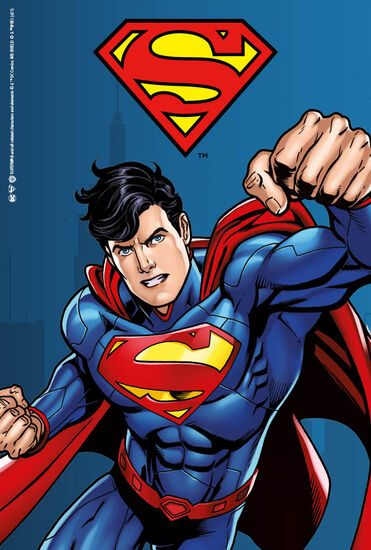 Think the biggest foe for Captain America and co was Thanos? Oh no. There’s a much bigger threat to the Avengers, and it’s been a rivalry that’s outlasted even the Infinity War: DC Comics.

One of the biggest comic publishers and cultural juggernauts in the world, some of the most recognisable names in pop culture come from the annals of DC Comics history. DC Comics characters and icons include the likes of Batman (and, of course, Robin), the Joker, Harley Quinn, Wonder Woman, Green Lantern, Superman, the Flash and Aquaman.

Some of these characters have been brought to a whole new generation of fans thanks to movies like "Wonder Woman 1984" and "Justice League", freshly re-released with the fabled #SnyderCut. So whether you’re a new fan of Batman and co or you’ve been riding with DC since way back when, you’re in the right place for the latest DC Comics merch, gifts and more. Considering the impressive roster, it’s no surprise that our DC Comics merchandise is equally as super.

Perhaps you’re a Batman fan. Nanananana… if you didn’t sing that immediately, this page is not for you. Batman aka Bruce Wayne aka the Caped Crusader has been one of the most fascinating characters in comic book history, often towing the line between hero and anti-hero. Dark, troubled and posing complex questions, there’s been plenty of movies, comic book stories and animated adaptations of Batman, and we’ve got a range of Batman clothing and gifts that cover his history. From Batman t-shirts in the classic colourways – grey, black and yellow – to shirts and hoodies featuring the iconic Bat logo, we’ve got sizes and styles for men and women, kids and adults alike.

It was because of Batman that we first met the Joker – one of his biggest rivals. And then, through the Joker, we met Harley Quinn. A damaged protagonist, Harley Quinn has stepped out of the sidekick role, thanks to her turn on the big screen played by Margot Robbie in "Birds of Prey". True equality of the sexes means women can be just as deranged, villainous and kickass as men now, and here at EMP we celebrate that. We’ve got Harley Quinn merch including graphic print t-shirts and replica shirts of the character worn in the films, perfect for cosplaying.

We would be remiss to not mention Superman. One of the most famous characters across all mediums, Superman is quite simply an icon. And we’re always adding new Superman t-shirts, posters, mugs and other gifts across our DC Comics store. Trying to narrow down your next purchase from all the Superman merchandise could become your Kryptonite… Apologies to your bank account.

Fully licenced, 100% official and with plenty of exclusives, steal yourself a Man of Steel bargain, or something from one of his teammates. With so much choice, you might need to build an extension in your Batcave though…