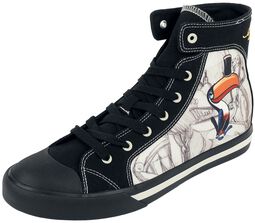 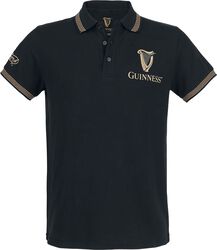 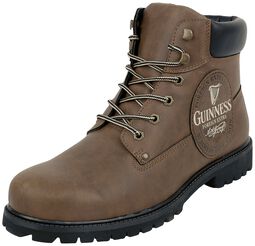 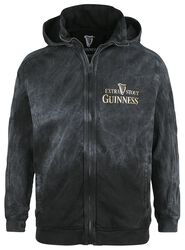 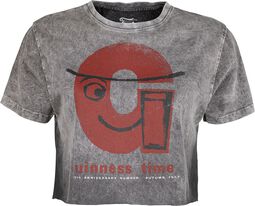 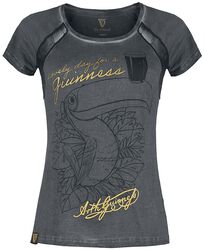 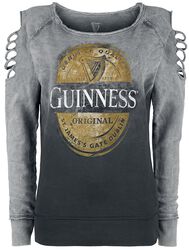 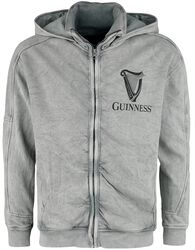 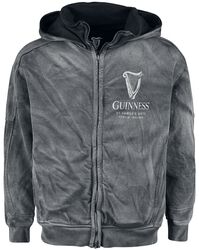 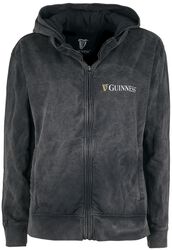 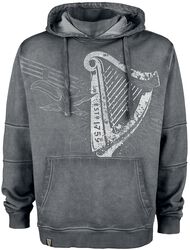 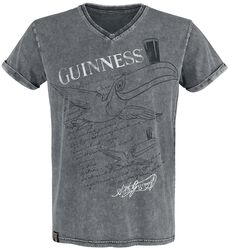 There’s no stout about it, Guinness is much more than a drink, it’s an icon. This is why EMP offer a wide selection of merch and Guinness T-shirts inspired by the Irish beer, the perfect gifts and attire for St Patrick’s Day and beyond.

Before we get into the different Guinness t-shirts to pour yourselves into, let’s look at the drink itself and how it transcended the pint glass to become a part of pop culture.

Centuries after first launching in Dublin, Guinness found fans all over the world, becoming one of the most popular drink choices on the bar scene in more than 150 countries worldwide. The drink is now available in cans and bottles for enjoyment from the comfort of your own home, but, for many, the classic taste and tradition of a proper pour remains integral to the brand.

A sleek, appealing body. A great shape. A perfectly balanced head poking out of the top. No, we’re not discussing what you’ll look like when you get hold of one of our Guinness t-shirts, but the perfectly pulled pint itself. For many, mastering the pour of the Irish stout is an artform – and one that has likely caused many a junior bartender to debate quitting on the spot before.

Some fun facts about Guinness which may come as a surprise:

With such a rich history, it’s no surprise Guinness has become something of a brand in itself – and this is most evident in the diverse selection of Guinness t-shirts and merch available. We’ve got Guinness clothing inspired by the trademarked logo – bearing the recognisable harp and lettering – available in an inclusive range of unisex sizes. Other designs include the Guinness toucan and other prints inspired from Guinness’ rich history – with many designs exclusive to EMP!

Crack open a cold one and browse the full selection today – we’ll cheers to that.