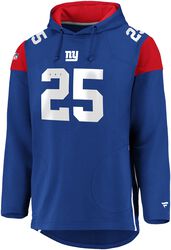 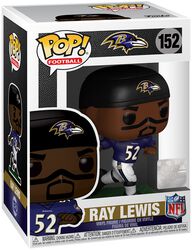 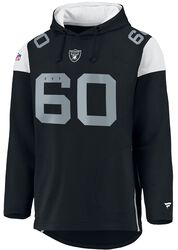 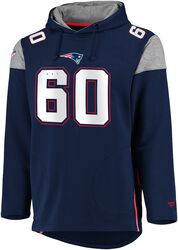 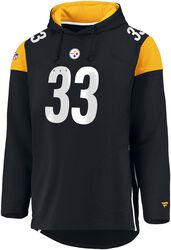 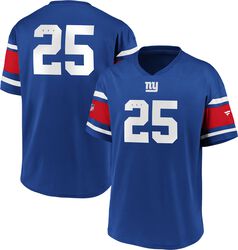 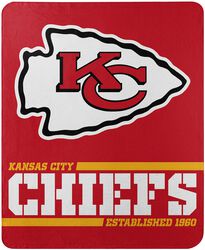 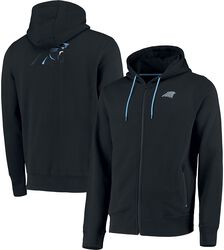 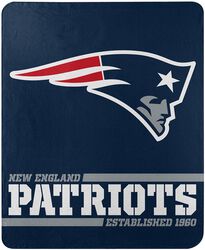 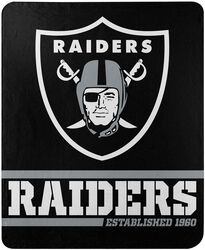 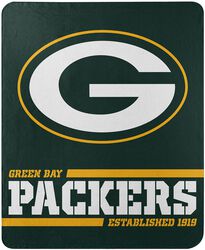 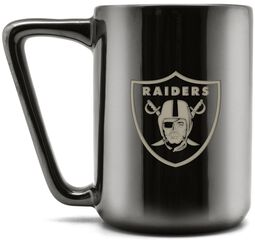 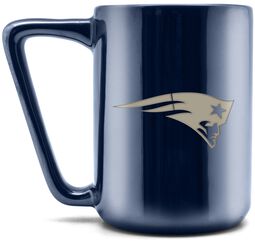 
The best teams then play for the championship in the play-offs. This consists of four division winners each. The best two teams are also called wildcard teams and meet in the Super Bowl. The Super Bowl has been held on the first Sunday in February for several years. This sporting event is attracting more and more fans not only in America, but also in Europe, for example.


As a motivating incentive, players receive awards for the best offense of the year, for example, as well as trophies for the entire team, such as for participating in or winning the Super Bowl.


As a true NFL fan, you should therefore take your chance now and stock up on the right equipment from the NFL Fan Shop at EMP.


Super Bowl - The game of the giants


Together NFL and AFL have created the Super Bowl. Since then, many records have been written. As an example, the 13-time title achievement of the Green Bay Packers. Or the New England Patriots, who have changed locations the most times with six.


In 2007, the Patriots claimed an overwhelmingly positive record, completing the season with 18 wins and no losses. The Detroit Lions delivered a negative top performance in 2008, losing 16 games.


Fan Facts about the NFL


Discover interesting information about your favorite sport and learn new details about the NFL that you may not have known before.


Facts and figures about the NFL


- The NFL, and especially the Super Bowl, are the most watched sporting events in the world. Internationally, the sporting event is watched by almost a billion people.


- In the U.S. alone, more than 100 million people watch the Super Bowl. One in four Americans plans to throw a Super Bowl party or attend a party for the occasion.


- For the respective region in which the Super Bowl takes place, this means a huge increase in sales of fan merchandise every season. This turnover is estimated at around 400 million US dollars. And after the game, relaxation is the order of the day: every tenth American does not show up at work after the final.


- The Pro Football Hall of Fame is located in Canton, Ohio. But why is it located there? It's because of the Canton Bulldogs, who won 25 straight games between 1921 and 1923.


- The youngest player ever inducted into the Hall of Fame is Gale Sayers. He was only 34 years old at the time of his induction. The oldest player was inducted at the age of 94a , it was Ed Sabol.


- Football players were not required to wear helmets until 1943. Pretty risky, wasn't it?


- The players have only been wearing their names on their backs since 1960.


Browse now online in the EMP Online Shop for your NFL fan articles.


Discover now the large selection of different fan articles around the NFL in the merchandise fan store at EMP. So that you can bridge the time between the games well, we have collected everything from the teams.


Just put on an NFL t-shirt of your team and look forward to the upcoming football season with the Super Bowl as a highlight. Whether for the cold or the warm season, we have the right NFL fan merch for you.