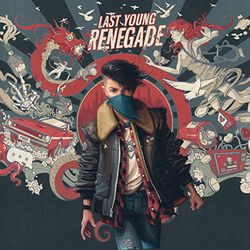 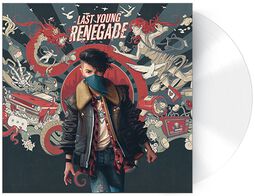 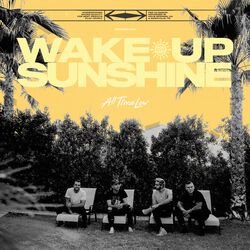 If there’s ever a reason to not give up on yourself, let that reason be All Time Low, a group of musicians who proved that high school dreams can in fact come true.

Formed in 2003, a bunch of high school friends came together to form their own band. They got their start by covering songs by pop punk icons like Blink 182. The friends - Alex Gaskarth, Jack Barakat, Zack Merrick and Rian Dawson proved that raw talent and passion is all it takes. They released a four-song EP in November 2003, which would help them get signed to Emerald Moon Records the following year.

Shortly afterwards, in July 2005, the band released their debut studio album, 'The Party Scene'. This was a whole year before they even graduated high school. By 2007, All Time Low’s blend of pop-punk anthems had them playing tours across the United States, before making it big on this side of the pond and supporting the Plain White T's on a huge tour of the UK.

Wake Up Sunshine proved the former high-schoolers-with-a-dream have graduated into real rockers with staying power. The album topped the US Top Rock Albums Billboard chart and peaked at number 3 on the UK Albums chart.

All Time Low have stayed at an all time high on the pop punk scene by being a permanent fixture on the touring circuit, connecting with fans and building a real community. Don’t Panic if you’ve not managed to get yourself a ticket at one of their shows just yet, you can still rock All Time Low merch thanks to our online All Time Low shop.

From All Time Low hoodies and shirts to the band’s discography, our online shop stocks a range of merch that’ll leave any All Time Low fan feeling, well, anything but low. All Time Low have proven they’re not going anywhere, so keep checking EMP as we’re sure to add more merch as the boys continue to reach new heights.