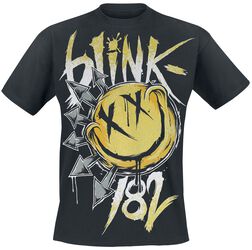 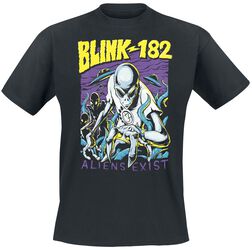 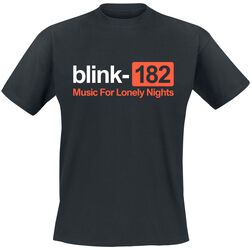 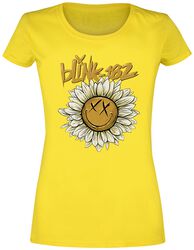 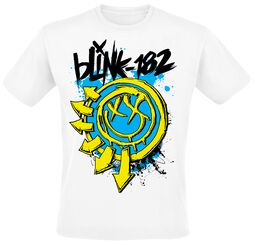 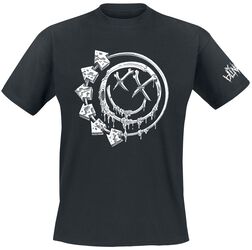 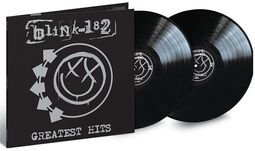 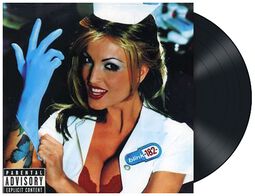 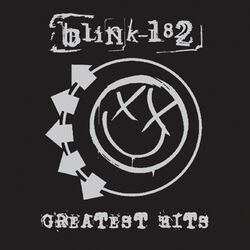 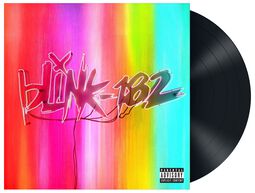 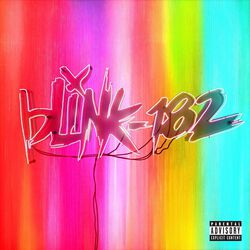 Take off your pants and jacket? No, thank you, Blink 182. We want people to put ON a Blink 182 gifts and other merch.

Blink 182, with all their earworm melodies and singalong choruses defined the new wave of pop punk in the 90s and Naughties. They led the pack, along with peers such as Green Day, in injecting a touch of punk into the mainstream. It was rock, but it wasn’t underground. Blink 182 had the winning formula down – rebellious, but with radio play, selling albums - but never selling out.

The band’s line-up at their peak included Travis Barker, Mark Hoppus and Tom DeLonge, but past and previous members also include Matt Skiba and Scott Raynor. Debuting in 1995, the band has gone on to sell over 50 million albums worldwide. Our Blink 182 merch will have you grinning like a Cheshire Cat – coincidentally the name of their debut album and the start of a pop-punk journey that would go on to inspire some of the biggest names in the industry, including Panic! At the Disco, Fall Out Boy, and The Chainsmokers.

All the Small Things are covered in our selection of Blink 182 merchandise, from Blink 182 t-shirts to other gifts and accessories, including re-releases of some of their biggest albums available on both CD and Vinyl LP. "Enema of the State", "Nine", and "The Tom, Mark and Travis Show" defined an era and what better way to commemorate than by shopping in our Blink 182 store today.

Blink 182 isn't just a nostalgia band, their music finds new generations today. In part, this is because the core of Blink 182’s identity was about accessibility. Far from being music snobs or trying to feel better than their average joe fans, their music was feel-good and easy to learn. They were always known for straight-forward riffs and melodies, focusing more on connecting with their audience. Though they were instant earworms and radio-friendly, their songs aren't disposable. 'Adam’s Song' and 'I Miss You' captured something real about love, loss and finding yourself in those early 2000s, when the internet was exploding and a whole new dawn was upon us.

Blink 182 have earned their seat at the table among the greats. They’re still releasing music and touring – so no doubt we’ll be adding to our Blink 182 merch as they continue to hit the road and play the hits. Being surrounded by the Spotify generation could be the first sign that you're aging out of the live show arena. When you find yourself wondering 'What’s My Age Again', we’ll still be the first place for official Blink 182 hoodies, tour shirts and more.