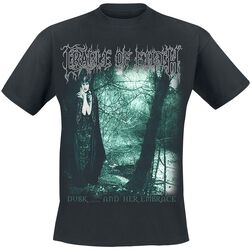 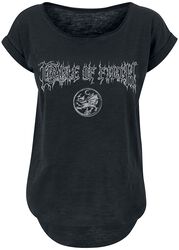 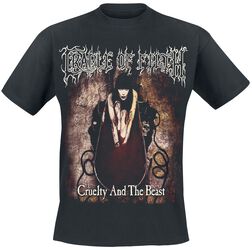 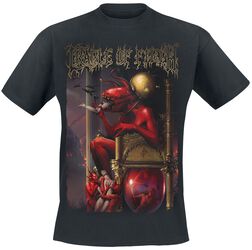 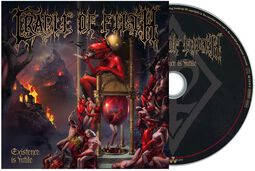 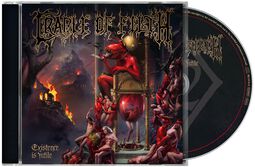 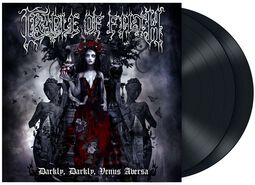 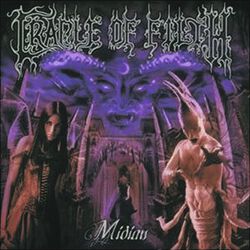 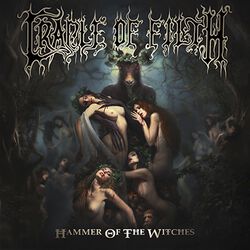 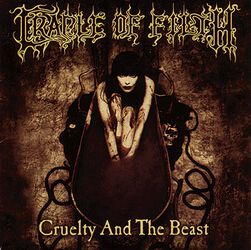 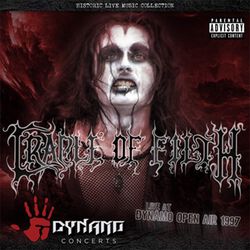 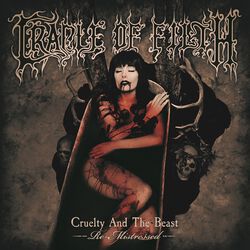 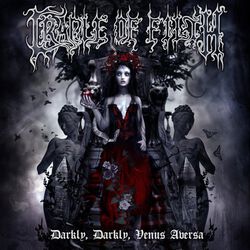 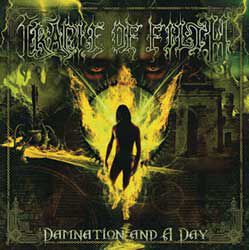 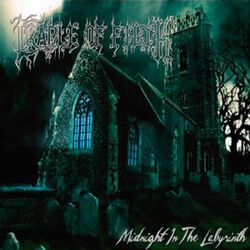 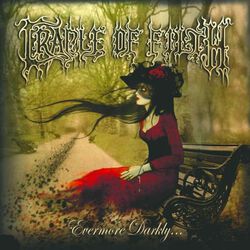 While we don’t have THAT shirt, we do have a Cradle of Filth shirt or two to choose from in our online store, replete with plenty of other unmissable Cradle merch.

Outrage-inducing attire aside, who are Cradle of Filth?

In 1994, Black Metal was still a somewhat underground and underappreciated subgenre of Hard Rock and Heavy Metal. Young metalheads willing to explore some of the more niche genres never really had a way ‘in’ – bands like Mayhem and Darkthrone were full of paganism, lo-fi production and obscure sounds. Great for fans who were already in the scene, but not the most accessible. Enter – Cradle of Filth.

With their debut album, "The Principle of Evil", an extreme metal band from bucolic Suffolk changed the scene as we know it. Merging gothic horror, synths, and metal instruments into their sounds, the album brought a mainstream quality that made black metal a force to be reckoned with.

Cradle of Filth exploded – relatively speaking. Extreme and black metal is never exactly going to be played with the likes of ABBA, but Cradle of Filth were getting talked about by the likes of MTV and Kerrang! as well as being asked to take part in festivals like Ozzfest and Sziget Festival – one of the largest cultural events held in Budapest each year.

They continued to push the limitations of more mainstream success with their gothic horror and black metal, often singing about the satanic rites of Dracula and other occult things.

Their commitment to challenging the sometimes-intimidating atmosphere of extreme metal helped to inspire a new wave of artists. Their legacy can be felt in the works of Babymetal. Ghost and The Black Dahlia Murder.

With our EMP Cradle of Filth shop, we’ve got all the best merch to celebrate the band in one place. Fully-licenced and authentic Cradle of Filth merch available to buy, include clothing with prints and graphics displaying the sort of disturbing horrors you’ve come to expect from the band. Other merchandise includes re-mastered and re-released Cradle Of Filth Albums, including "Cruelty and the Beast", "Hammer of the Witches" and "Midian".