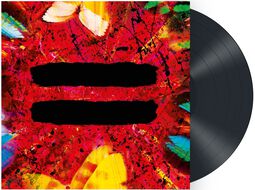 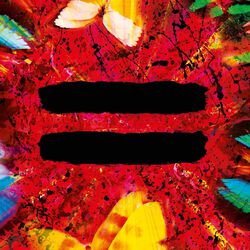 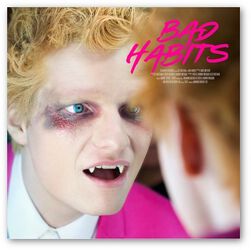 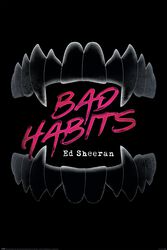 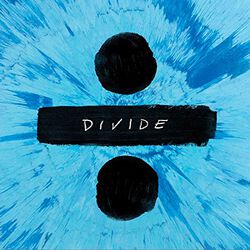 Did Ed Sheeran dream of a career as a musician as a child? Maybe. At the age of four he fell in love with his parents' record collection. He was particularly fond of records by Bob Dylan and Van Morrison. Influenced by Dylan and Co, he had his first guitar in his hands at the age of eleven. It was love at first sight. From then on, Ed Sheeran not only loved listening to music, but also wrote his own songs. The songs from back then probably would not have made it onto his legendary album " ÷ ", but even Ed Sheeran had to start small. But that gives us all hope for our own singer / songwriter careers, doesn't it?


From school band to world star

Can you imagine Ed Sheeran in a rock band? Seems like a strange idea now, but Ed Sheeran wasn't always working alone. He played in a school band for a short while in high school. But he noticed pretty quickly that he preferred to follow his musical path alone.

In 2008 Ed Sheeran moved to London to finally bring his music "hobby" forward. When he arrived in London, Ed Sheeran's notoriety rose pretty quickly. No wonder, after all, he played countless concerts in pubs and clubs. Then he got his breakthrough - Sir Elton John called him personally and praised him for his music. An unforgettable experience for Ed Sheeran:

If someone like him suddenly calls you unannounced, you don't even know what to say. I just thought it was crazy that Elton John would listen to my music.

With his debut album " + " a worldwide breakthrough came. The album, released in 2011, is the perfect mix of singer / songwriter, pop and rap elements. With this album, Ed Sheeran rose from an indie icon to a world star. Something that he himself never expected. Can such a debut be surpassed again? Yes, if your name is Ed Sheeran. The 2014 album " x " made that more than clear. Seven times gold in Germany, eleven times platinum in the UK, four times platinum in the USA and many other awards. But Ed Sheeran tops that with his 2017 album " ÷ " (Divide). With “Shape of You”, “Galway Girl” and “Castle on the Hill” Ed Sheeran wrote hits for the ages and we can't wait to see what's next.

Ed Sheeran is back with a new album after his successful album "÷". The album “No. 6 Collaborations Project“ is a collection of songs that Ed Sheeran has recorded with his artist friends. There are, for example, Justin Bieber ("I Don't Care") or Chance the Rapper and PnB Rock ("Cross me"). With us you can of course get the album on CD and vinyl. You will also find cool Ed Sheeran t-shirts at EMP so that you can take Ed Sheeran with you wherever you go. We have a large selection of Ed Sheeran fan merchandise. Cover up with Ed Sheeran T-shirts or get the hit albums on CD and vinyl. Limited special editions of albums like " X " and " ÷ " are waiting for you - a coloured vinyl will look great in any collection.

For the colder days you will also find various Ed Sheeran hoodies here. It doesn't matter whether you're looking for merchandise for your everyday life or for the next concert: you can stock up on Ed Sheeran merch from EMP. We'll see you at the next gig! 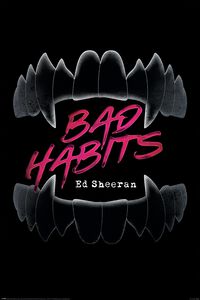