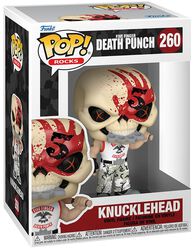 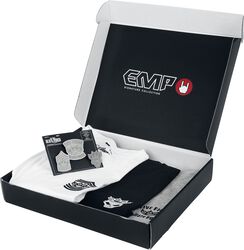 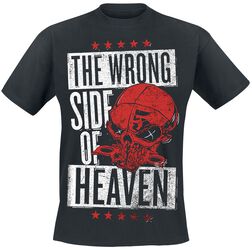 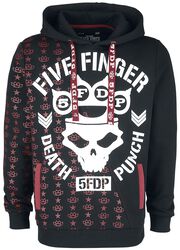 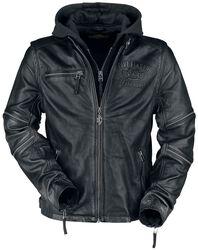 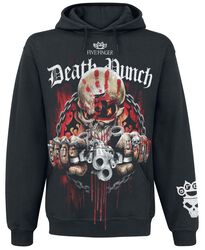 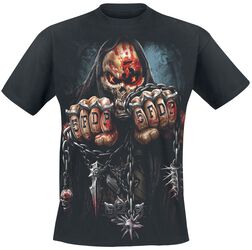 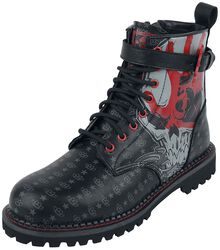 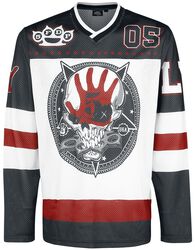 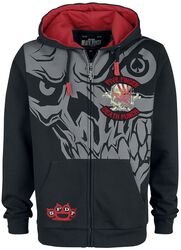 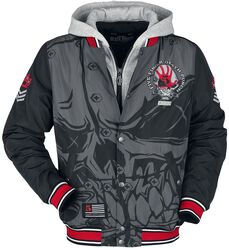 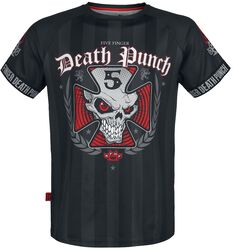 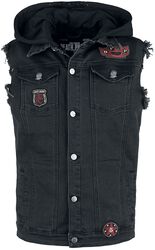 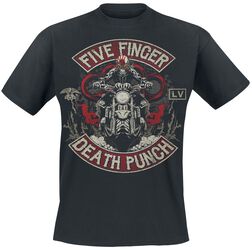 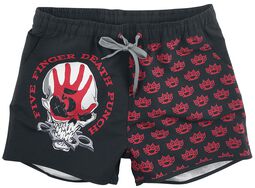 
Just a short while after forming the group, they got to work on their debut, mastered by Logan Mader and recorded by Mike Sarkisyan and Stevo Bruno from Mötley Crüe. While searching for a good label to work with, they stumbled across The Firm, who worked together with bands such as Limp Bizkit, Staind and KoRn.


The road to Europe


"The Way Of The Fist" came out towards the end of 2007, and all three singles from the album reached high positions in the charts. The band followed up with an 18-month-long tour. After the Values Tour in 2007, they headed off on the Bitch, We Have a Problem tour with Hellyeah and Korn. They also toured together with Disturbed, stole the stage at the Mayhem Festival, and followed on with several appearances as headliner. Everything was centred around the American continent at the start, but they became better-known in Europe after signing with Spinefarm/Universal. The group took the UK by storm with Lamb of God, Unearth and Dimmu Borgir. "The Way Of The Fist", one of Five Finger Death Punch's most successful albums, arrived on shop shelves at the end of January.


What were Five Finger Death Punch doing in Iraq?


In the meantime, guitarist Darrell Roberts gave his place to Jason Hook, who was previously on the strings for Vince Neill and Alice Cooper. Shortly after the debut album came out in Europe, the band started pushing along with their second piece, "War Is The Answer".


Kevin Churko was responsible for its production, having already worked for Ozzy Osbourne. It was the band’s first album to be certified platinum in the US, and their next tour was not only to be in Europe and the USA, but also for United States troops in Iraq at one of the US military bases.


Does a bad joke lead to a break up?


After splitting with the band's bassist Matt in December 2010, the remaining musicians began working on the third Five Finger Death Punch Album with Kevin Churko. New bassist Chris Kael joined the band in 2011, and "American Capitalist" was released in stores in mid October featuring a mix of Stone Sour, Nickelback and Hellyeah.


Things started to turn sour in 2015, as singer Ivan Moody told a bad joke on stage with drummer Jeremy Spencer during a concert in Memphis, Tennessee. All of the band members left the stage, with the exception of Ivan, but separation rumours proved to be wrong. Just a few months later, the new album came out.


And Justice for None


Everything has calmed down since then for the boys...luckily! After releasing their sixth studio album "Got Your Six" in 2015, and their 'best of' album "A Decade of Destruction" in 2017, Knucklehead and 5FDP brought out their next album, "And Justice For None" being their seventh. You can expect nothing more than a photo of Knucklehead himself on the cover. We're delighted to see the boys back on top form, and we'll see you at the next concert!


T-shirts, caps and trousers come in various sizes, and are available for both men and women. Certain items are exclusively available on the EMP Online Shop. It's worth stopping by the EMP page regularly, as we're constantly expanding the range!