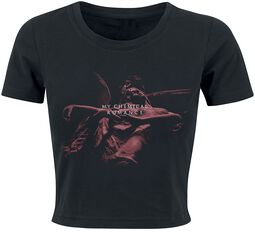 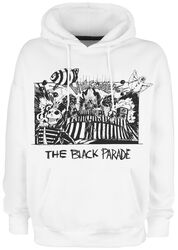 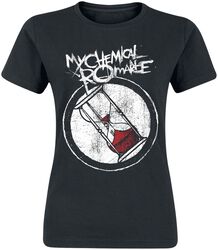 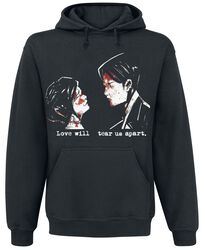 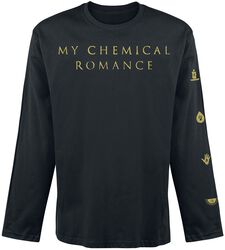 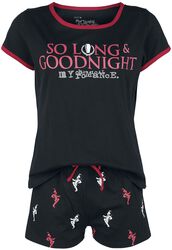 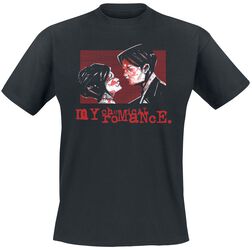 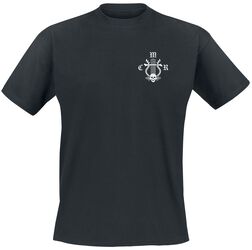 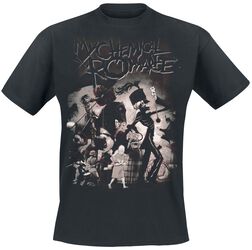 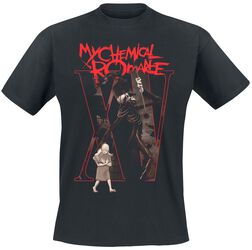 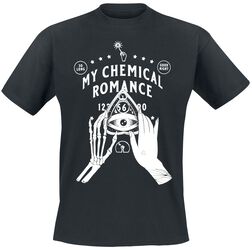 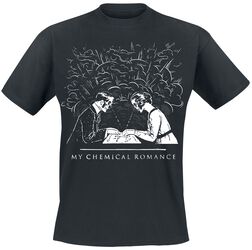 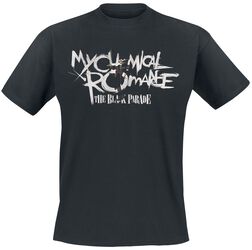 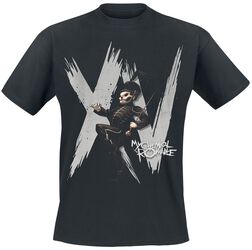 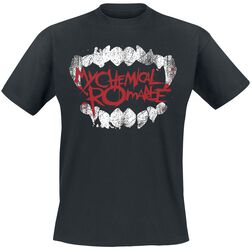 They were one of the most influential bands of the 2000s and polarized like no other. Twice they were voted worst and best band of 2006 and 2007 by the British rock magazine Kerrang. Feared by parents and loved by teenagers, My Chemical Romance became THE band for self-proclaimed outsiders and shaped an entire generation with their alternative rock sound.

Actually, the history of many bands is pretty similar: the members meet in their hometown, rehearse together and at some point are discovered by a record company. The beginnings of My Chemical Romance, however, were a little different. The band was formed on a sad occasion, because of the terrorist attacks on the World Trade Center in 2001. Singer Gerard Way, who was working in New York at the time, witnessed the first tower of the World Trade Center collapse. Deeply dismayed by this experience, Way decided to call some old friends to start a new band with a focus on making a difference in the world. No sooner said than done: Together with his brother Mikey Way on bass, drummer Matt Pelissier, guitarist Ray Toro and Frank Iero, Way founded 'My Chemical Romance'.

The name of the band goes back to the alcohol and drug addiction Ways. The band processed these and other problems in their lyrics, with which fans could immediately identify. Many young people no longer felt left alone with their worries. Addressing problems and needs openly has been the core message of My Chemical Romance since the band was founded. Each album deals with critical topics. Whereas in the first album 'I Brought You My Bullets, You Brought Me Your Love' (2002) Ways' dependency problems are addressed, the second album 'Three Cheers for Sweet Revenge' (2004) is all about topics such as addiction, suicide, Depression and Exclusion. Then with 'The Black Parade' (2006) the American band finally achieved their breakthrough.

The concept album is all about a man suffering from cancer who is called 'The Patient' and has exactly 12 weeks to live in which he grapples with his past. Another concept album followed in 2010 with 'Danger Days: The True Lives of the Fabulous Killjoys', which is about a group of outlaws who fight against a corrupt company in post-apocalyptic California.

After twelve years of band history and steadily growing success, My Chemical Romance split suddenly on March 22, 2013. The band published a neutral farewell statement on their website, in which the members assured their fans that the split between the band was amicable and that all good things must come to an end at some point. At the time, neither Way nor the rest of the group commented on the exact reasons.

For six years it was quiet around the band, each ex-member devoted himself to individual projects: singer Gerard Way released his solo debut “Hesitant Alien” in 2014 and worked with Netflix on the series “The Umbrella Academy”. Frank Iero started with his own band 'Frank Iero and The Future Violents' and bassist Mikey Way also realised his own music project.

In November 2019, the band finally announced their first live show after a six-year hiatus on December 20th at the Shrine Expo Hall in Los Angeles. After the concert, the band finally announced their big reunion tour. The live comeback takes the quintet from Australia to Japan, New Zealand, Italy and also to Germany. Whether a new album will follow is unknown, but at least fans can experience their heroes live again.

Find here even more cool albums and CDs from your favorite bands ...