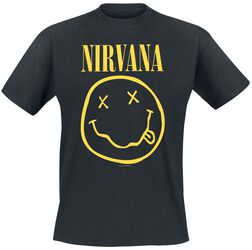 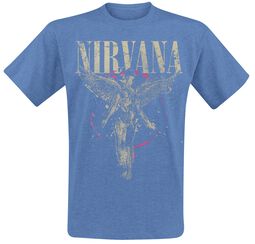 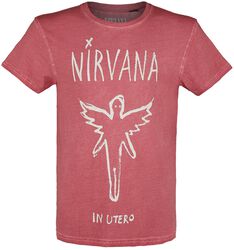 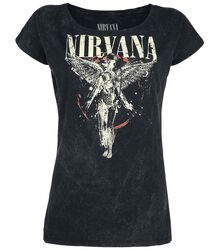 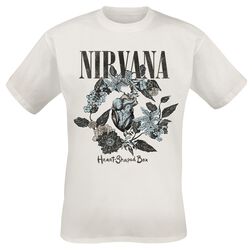 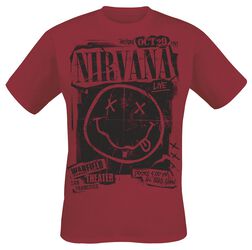 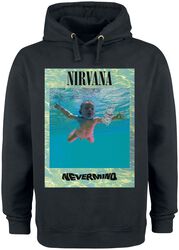 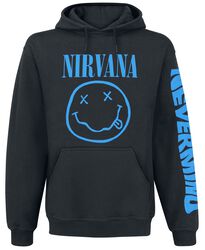 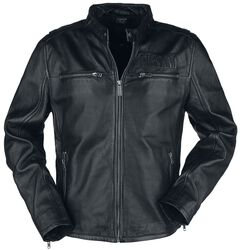 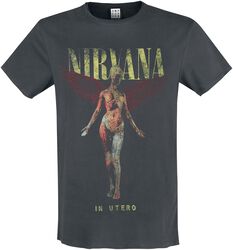 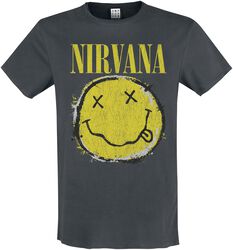 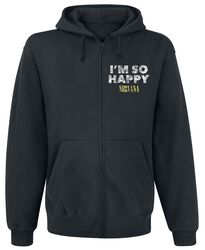 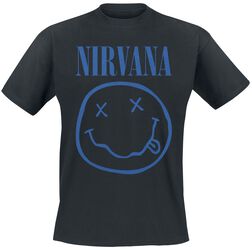 If your current wardrobe is starting to smell a lot like teen spirit, it might be time for some fresh ‘fits. Enter: our unmissable Nirvana clothing…


It’s understandable why we’d have so many items of Nirvana clothing to offer – they, after all, did shape the culture of the 90s. They were the sound. They were the style. And they were the (teen) spirit. As a group, Nirvana came into the world of music as the pioneers of grunge. A figurehead for the Gen X feeling of resistance, the look ushered in by Kurt Cobain quickly caught on with a generation of music fans who wanted to stand for the opposite of their parents’ generations. They have every reason to be classed as one of the most influential bands of the 90s – and their impact is still felt across new artists to this day.


As the world evolved and the legacy of Nirvana endured, the sound, the song-writing and the style of Nirvana continues to be relevant to new audiences. And their look and attitude continues to resonate – that grungey, rebellious and non-conformist style.


Our selection of Nirvana clothing takes inspiration from this aesthetic, with plenty of baggy Nirvana hoodies and distressed Nirvana t-shirts. With Nirvana tank tops and jackets also up for grabs, you’re guaranteed to find a look that matches your style. Our Nirvana clothing comes in a range of inclusive sizes, so every boy, girl and nonbinary person can find the right ‘fit for their spirit.


Most of our Nirvana clothing takes its design cues from the imagery made famous during the band’s peak. Their logo was everywhere, the iconic lettering now synonymous with slacker culture and doing things differently. Our Nirvana hoodies and tops – available in different colours – bear the inescapable smiley face icon. The face as a logo is simple. It’s a crudely drawn smiley face with wavy eyes and a cheeky tongue poking out. Despite not exactly being a Basquiat, that smiley face became one of the biggest visuals of the 1990s – and of the rock/grunge scene. Wear yours proudly – the smiley face repeats throughout our Nirvana clothing.


Well, here you are now. We hope our Nirvana clothing has entertained you. If you’re still eager for more, don’t forget to check out the rest of our licenced Nirvana merch.