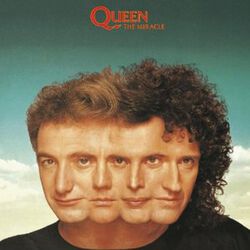 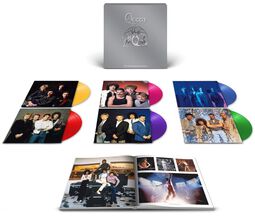 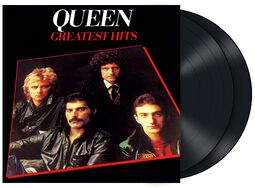 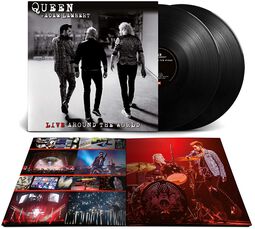 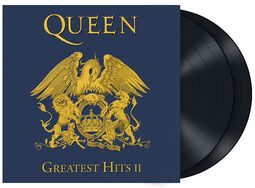 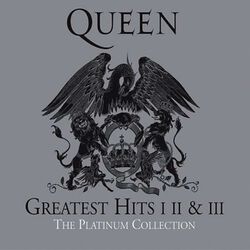 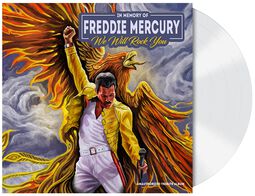 £22.99
We will rock you / In memory of Freddie Mercury   Queen   LP   Coloured, Limited Edition, Standard 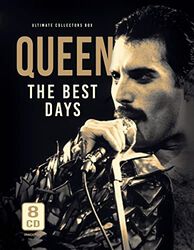 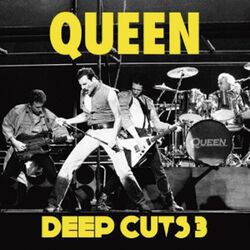 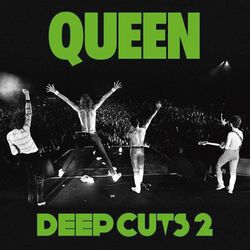 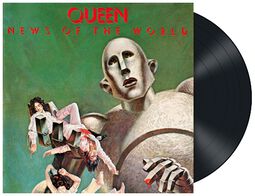 Queen are probably one of the most famous bands in the world. Founded in 1970, they have sold over 200 million albums. Their hits are catchy tunes and Freddie Mercury's voice probably still rings in the ears of many people to this day.

All of the studio albums the band released after their breakthrough in 1974 reached number one on the charts. Although Freddie Mercury was the band's figurehead, all band members were equally involved in the composition of the songs. In addition, Queen's music is characterised by a wide range of styles: from soft, gentle harp sounds to pompous music compositions, typical rock 'n' roll of the 50s and even disco sounds.

We Will Rock You - Unforgettable and legendary Queen hits

Everyone knows “We Are The Champions”, “Another One Bites The Dust”, “Radio Ga Ga”, “Under Pressure”, “I Want To Break Free” or the legendary “Bohemian Rhapsody”. The hits are immortal and burned into music history forever.

As a Queen fan from the very beginning, you are guaranteed to find the right album in our online shop to indulge in memories and nostalgia. Have a look around and buy your favourite album or whatever album might be missing from your extensive collection.

Haven't heard much from Queen so far, but want to fill this gap in your musical knowledge? Then you are exactly right with us. In our online shop we offer you a large selection of Queen albums and with each of them you take a first and right step to immerse yourself in the music of this legend.

♫    Did you know that it was Michael Jackson who advised the band to release “Another One Bites The Dust”? Otherwise we might never have heard this mega hit.   ♫

Do you remember when you held your very first Queen record in your hands? Do you remember the feeling when you put it on with your heart beating excitedly? How your fingers trembled when the needle hovered over the black disk? If you want to experience that feeling again, you should definitely check out our Queen vinyls. There you can buy the one record that will bring back those memories.

Records too old-fashioned for you? Are they too big, unwieldy and too expensive? Don't worry, if you prefer to have CDs in your collection, we have just the right thing for you with our Queen CDs. Here you will find all the Queen albums that your fan heart desires.

And regardless of whether CD or vinyl - Queen's music should simply be experienced. Apart from that, the album covers are something special in and of themselves. The sometimes artistically extraordinary pictures are a must for every collection.

♫    Did you know that Freddie Mercury didn't like riding a bike - or that he was a big cat fanatic?  ♫

The Show Must Go On - With even more Queen merch

A real fans heart beats not only for the music of your favourite band. One would also like to show the outside world who your heart beats for. If you're interested in clothing, check out Queen T-Shirts and Tops. Some of the clothes you will find there are only available from us. So don't miss them!