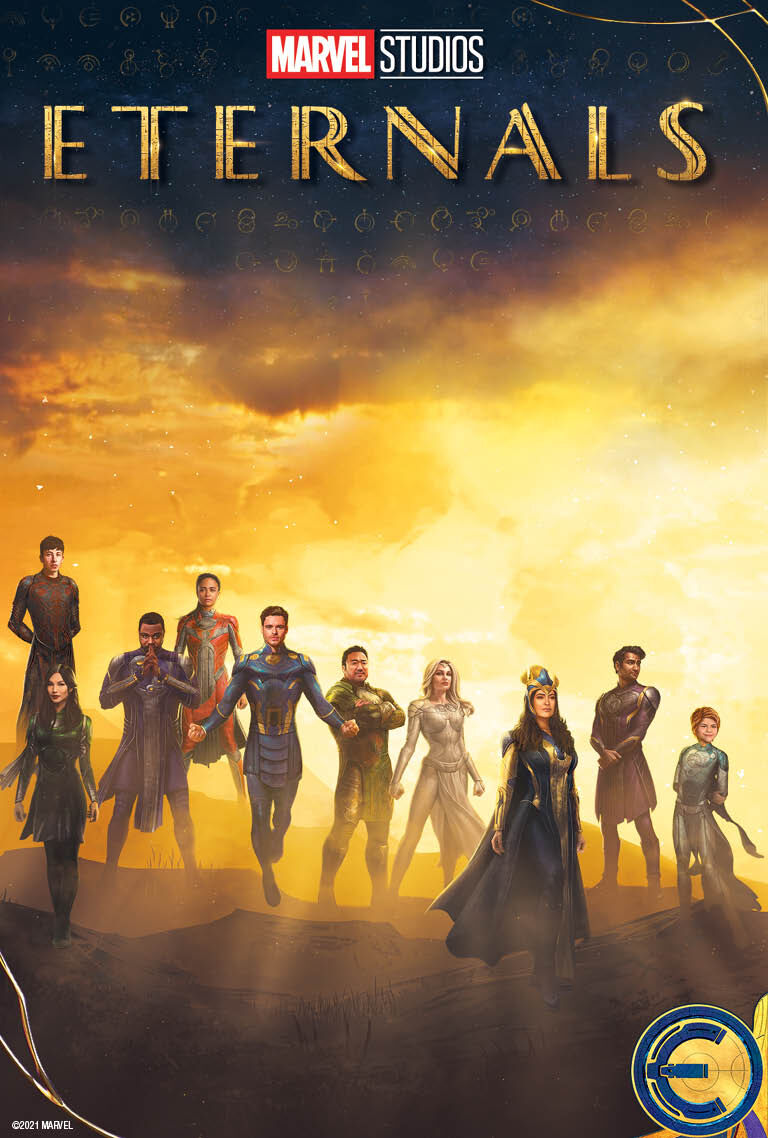 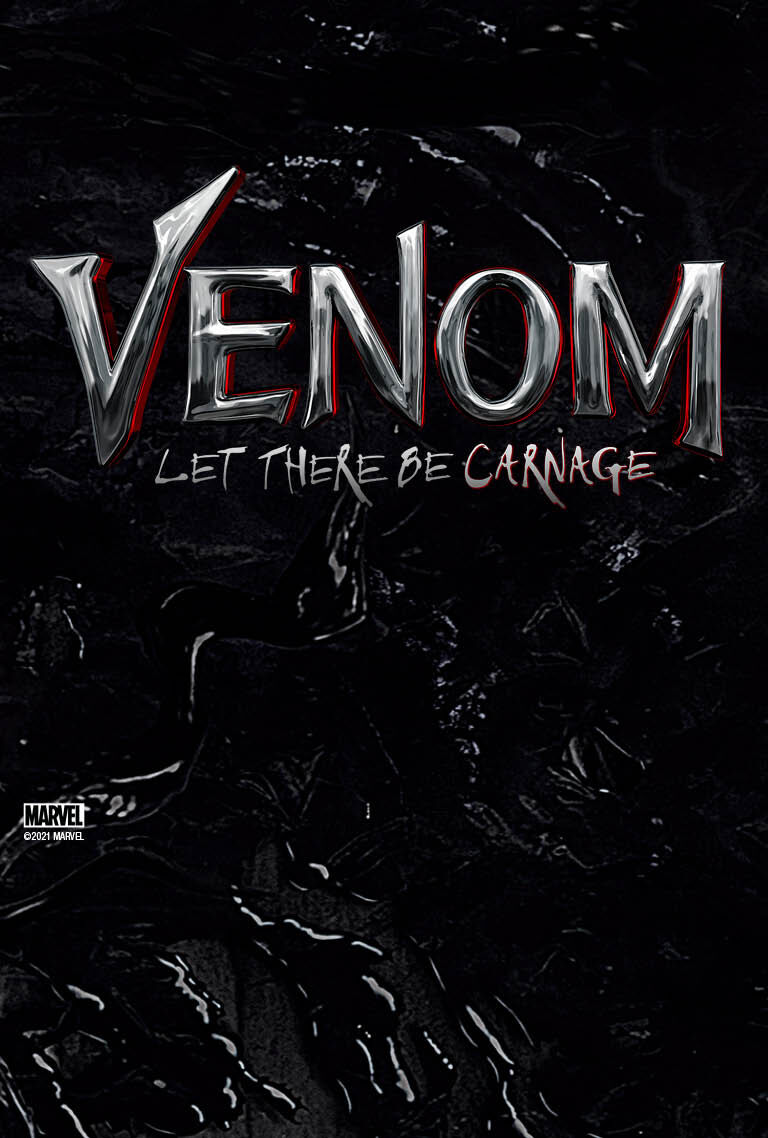 Get the merch from the film!
Discover now! 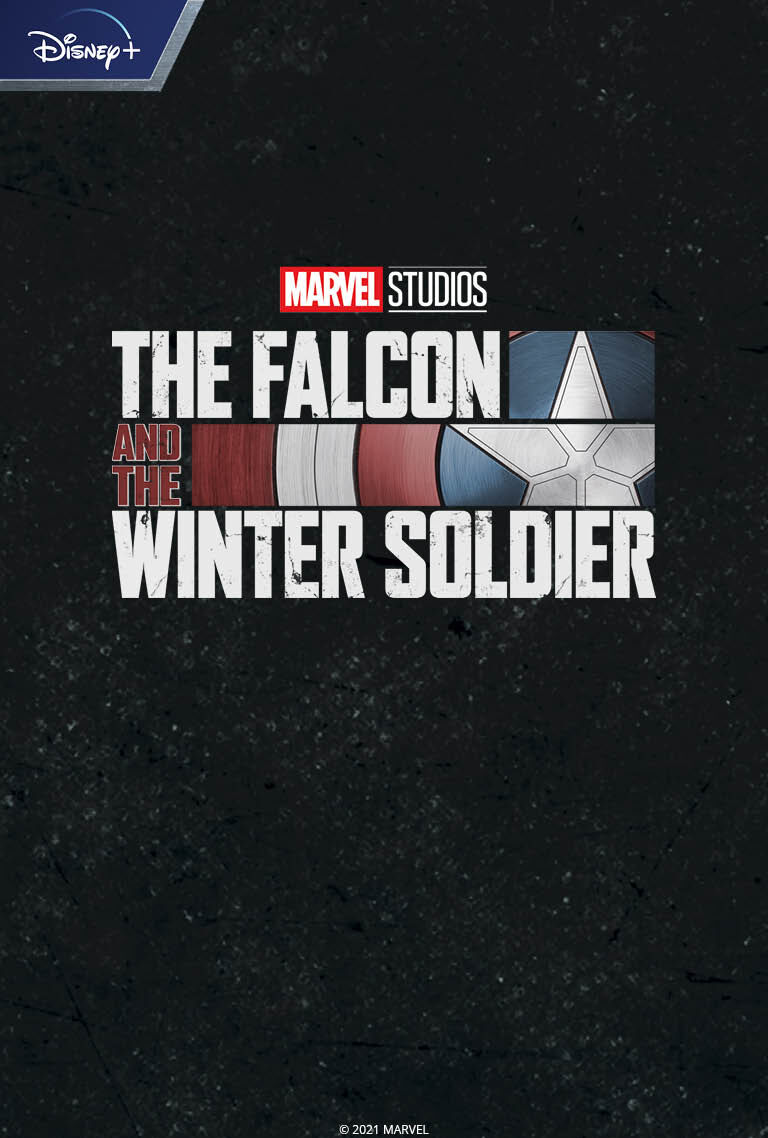 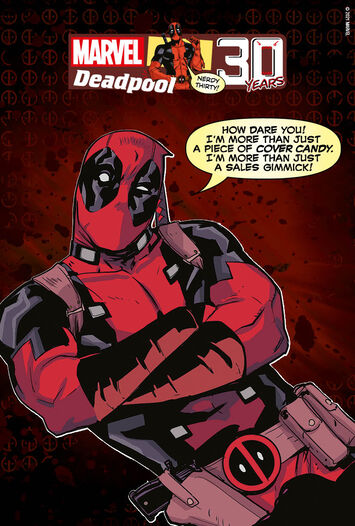 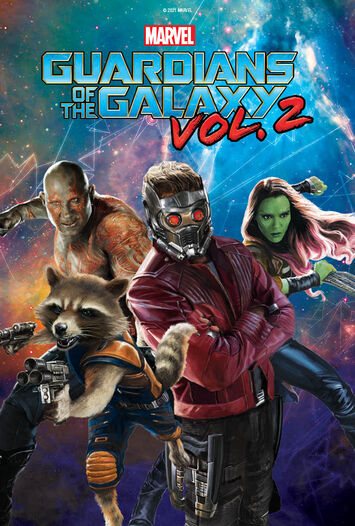 Guardians of the Galaxy
Discover now! 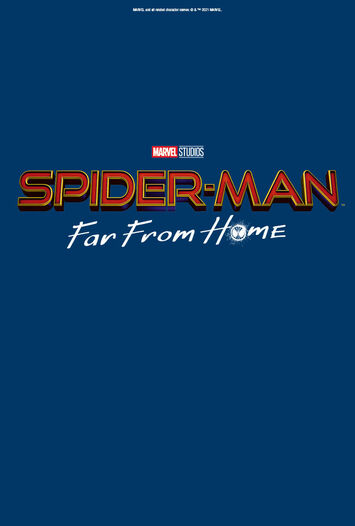 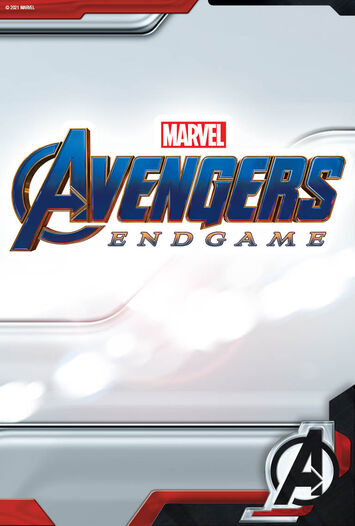 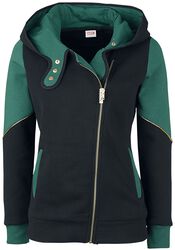 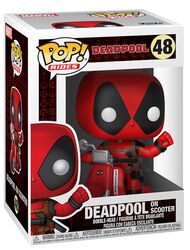 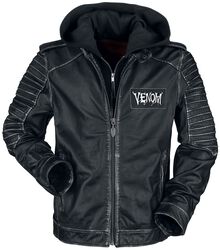 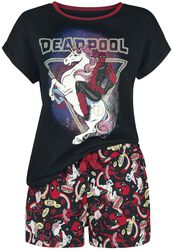 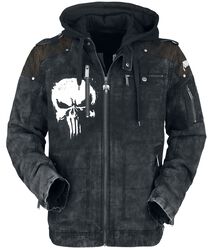 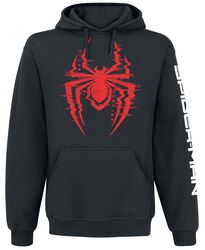 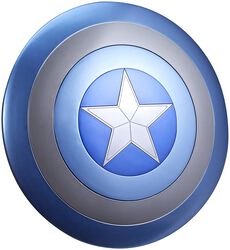 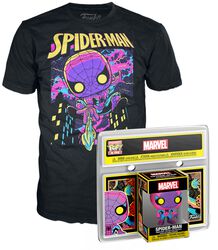 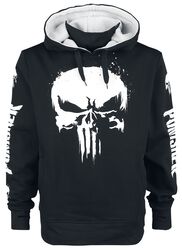 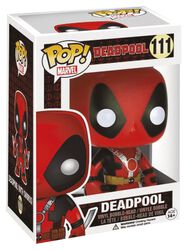