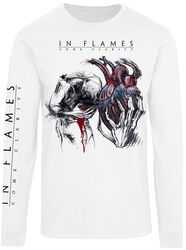 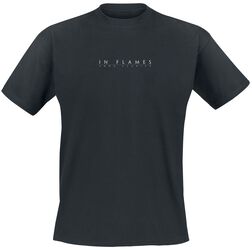 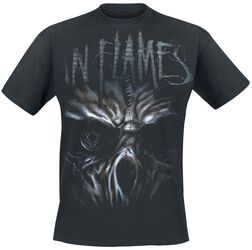 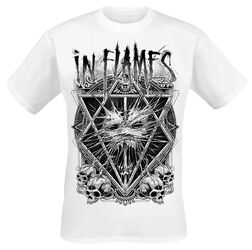 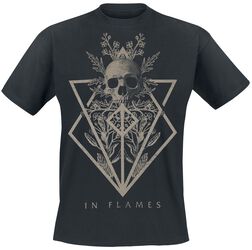 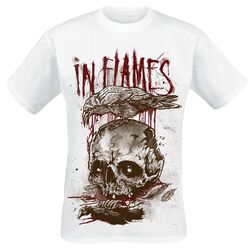 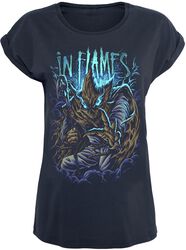 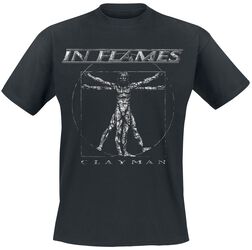 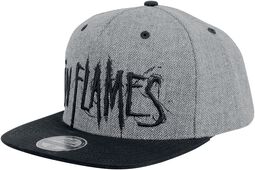 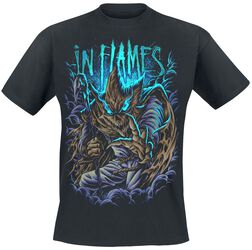 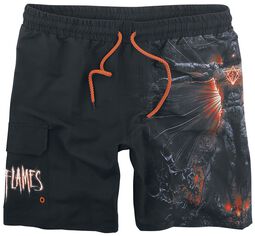 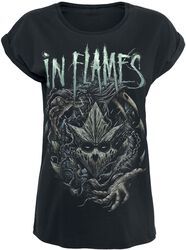 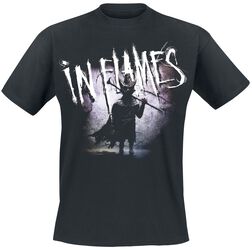 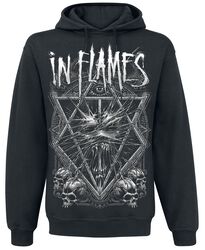 In Flames is automatically associated with the Gothenburg sound. The band fronted by Anders Fridén has had a lasting stylistic influence on the genre, and has gradually emerged from the underground and become one of the most successful melodic death metal bands in the world. The band’s hard work on albums such as ‘The Jester Race’ and ‘Clayman’, which have been very influential in the metal world, has really paid off for In Flames.

But the band has not slowed down, and continued to develop with ‘Soundtrack To Your Escape’ and ‘Come Clarity’. They continued with their proven concept whilst also adding in electronic elements to the songs which hadn’t been heard before in Gothenburg metal. In Flames have not shied away from remixing their songs, and this bold step has certainly paid off.

Appearances at Wacken Open Air and Rock Am Ring brought In Flames to a wider audience and won them quite a number of fans. Their potential for hits became almost immeasurable with ‘A Sense of Purpose’ and ‘Sounds Of A Playground Fading’, and the shows which accompanied these albums caught yet more attention with a hefty portion of visual effects.

Further successful album such as ‘Siren Charms’ and ‘Battles’ followed. Not much remains from the rough early days when the band was founded in 1990, and this has helped to make In Flames the huge band that they are today.


Sounds From the Heart of Gothenburg


Anyone who has seen In Flames live at least once knows how strong they are as live performers. For those who have not yet had this pleasure, and those that just can’t get enough of the typical In Flames live show, the gentlemen have released the live DVD ‘Sounds From the Heart of Gothenburg’.

The DVD features 20 tracks and one-and-a-half hours’ runtime. Classics such as ‘Trigger’, ‘Cloud Connected’ and ‘Take This Life’ appear in the setlist alongside newer works such as ‘Through Oblivion’, ‘With Eyes Wide Open’ and ‘Rusted Nail’. The show, which was recorded in the Scandinavium in Gothenburg, is a clear contender for one of the best In Flames shows of all time.


Skål from Gothenburg - In Flames are back with another storming album by the name of "Battles". After a somewhat muted reaction to its predecessor ‘Siren Charms’, In Flames once again showed that there’s a good reason why they’re at the pinnacle of melodic death metal, with one hit after another.

The album is chock full of creativity, and lives up to the expectations left by legendary albums like "The Jester Race" and "Clayman". Right from the first time you listen to it, the typical In Flames songs will be stuck in your head. Some are a little heavier ("Through My Eyes", "Underneath My Skin", "The End") whilst some are a little less heavy ("Here Until Forever", "Like Sand", "Wallflower"), but all have that trademark In Flames sound.

On "Battles", the gentlemen have managed to create a perfect mix of different musical directions, which is sure to absolutely blow the listener away.


The In Flames fan shop


Pay homage to the typical Gothenburg sound and In Flames with us. You’ll find all sorts of cool merchandise in the EMP In Flames Online Shop. We’ve got In Flames T-shirts, hoodies, jackets, tops, accessories, CDs, DVDs, Blu-Rays and loads more waiting for you.

Looking for more top bands? Take a look at Blind Guardian , Kreator , Ghost or Trivium too.