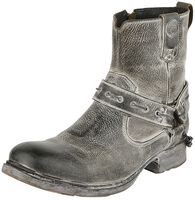 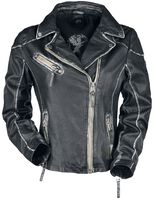 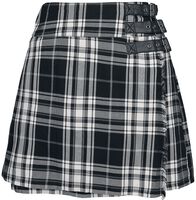 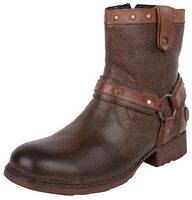 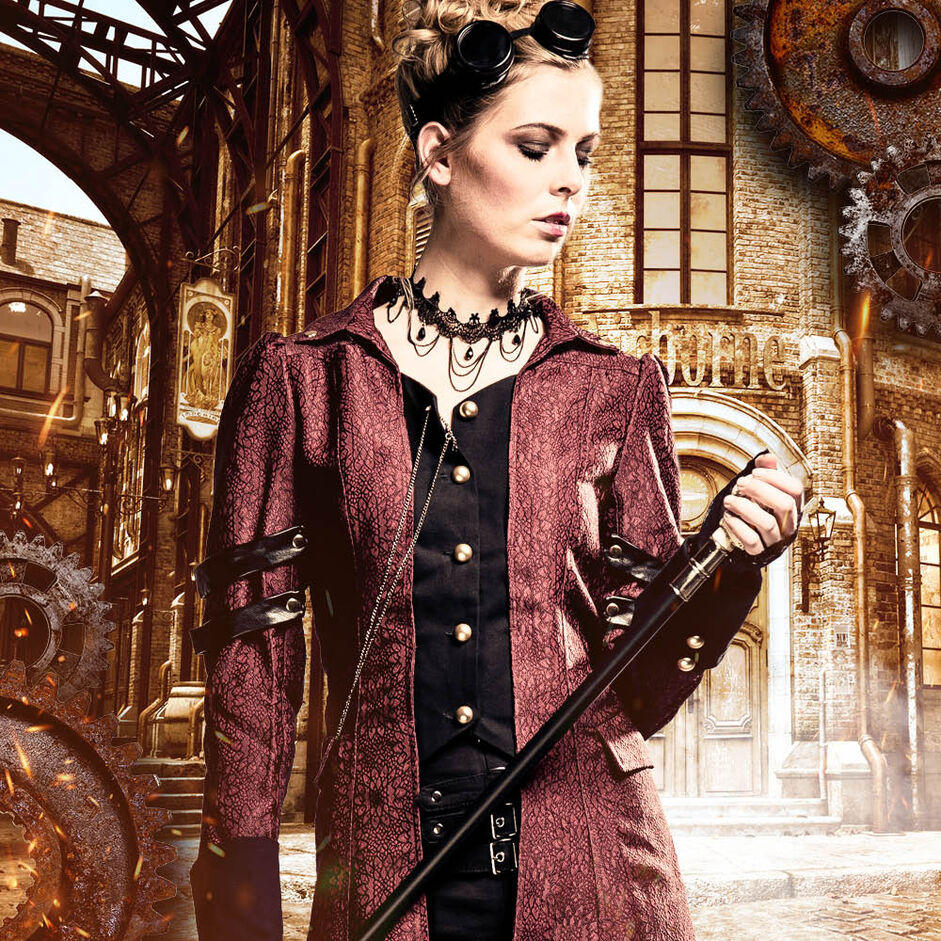 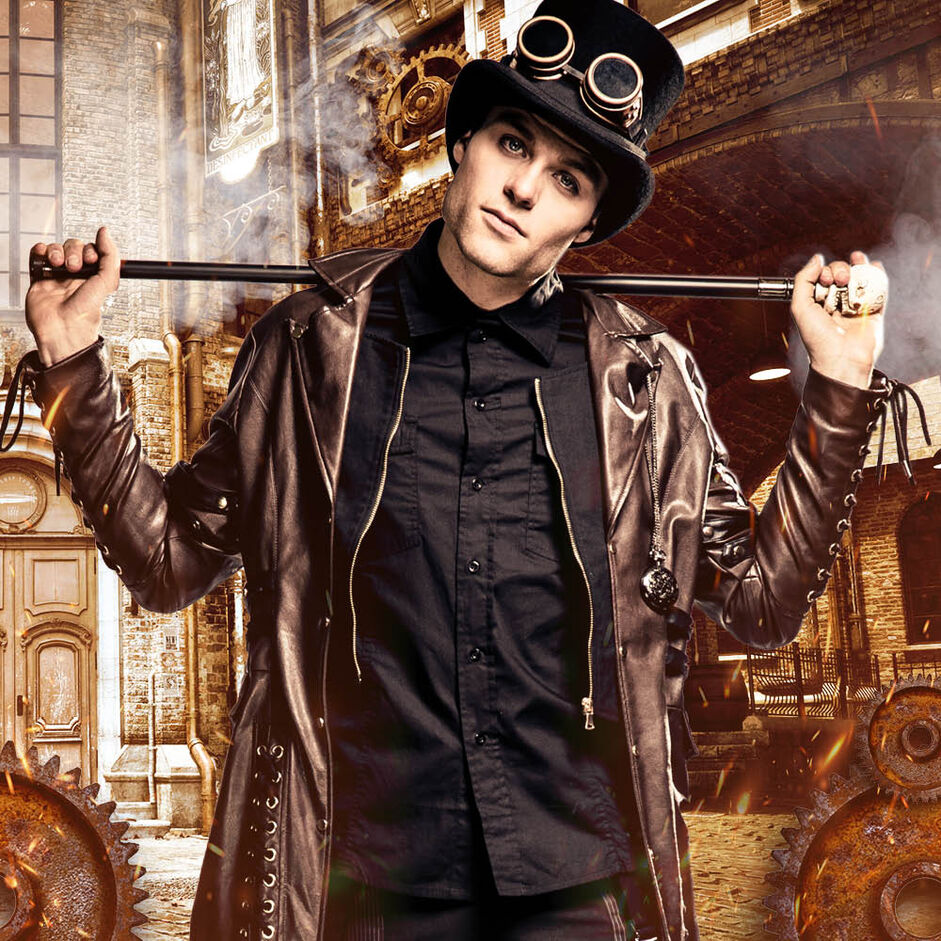 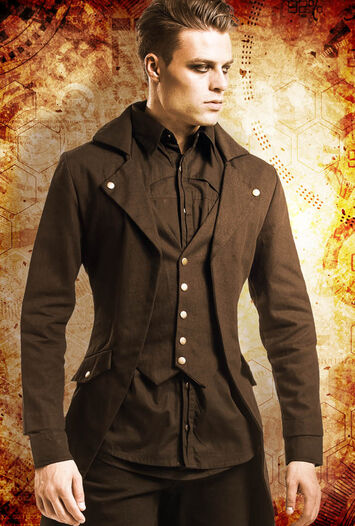 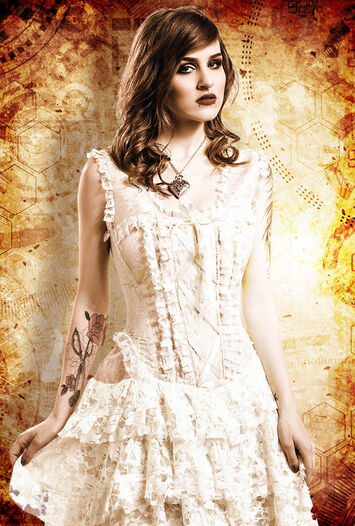 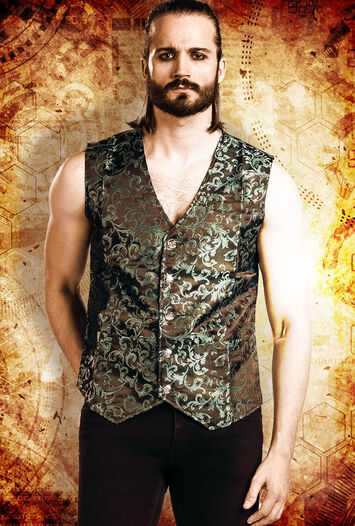 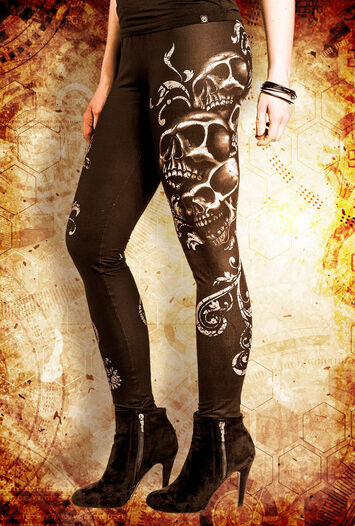 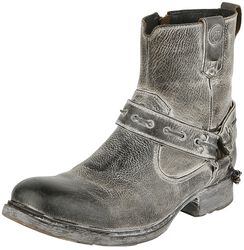 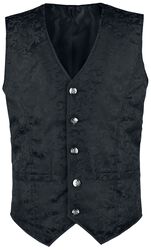 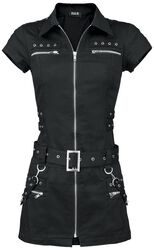 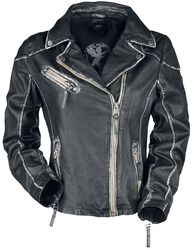 
The term Steampunk was first coined in 1987 by K. W. Jeter, author of Morlock Night. He used the term to describe a genre of speculative fiction in which steam, not electricity, drove technological advancements. Since then, the term has evolved to describe an artistic and cultural movement. Authors such as Tim Powers, James Blaylock, William Gibson, and Bruce Sterling have created worlds inspired by the Victorian Era, giving rise to the modern conception of steampunk, and enabling a fashion counterculture to be inspired by it.


As Steampunk grew, so too did steampunk clothing choices. From early nods to Victorian fashion with accessories like top hats and goggles, Steampunk eventually evolved to offer whole outfits that people could wear everyday. Today, it’s not uncommon to see steampunk dresses paired with leather jackets or steampunk accessories paired with simple, black clothing for a look that has character… but doesn’t look like a fancy dress character.

Need some inspiration for your steampunk look? How about dark glasses, weapons, top hats and tails as well as Western-style clothing. Stand out from the crowd with steampunk clothing from EMP.


Steampunk clothing for men is all about embracing being the Victorian gent… with a twist. Vests. Waistcoats. Far from being gimmicky or costumey, there is definitely a sense of sophistication in steampunk clothing.