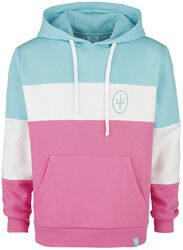 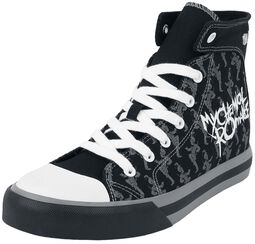 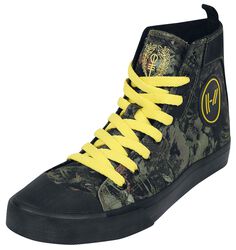 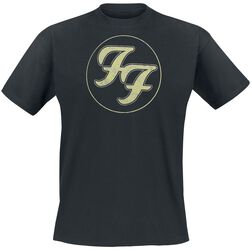 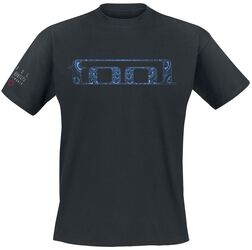 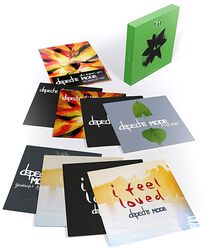 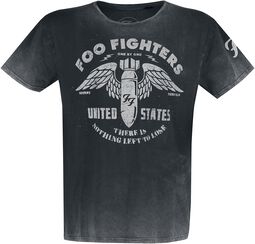 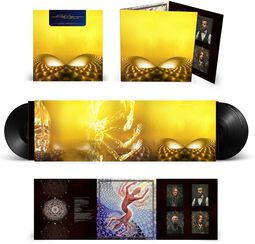 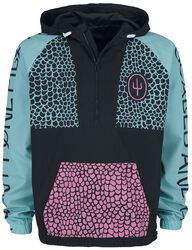 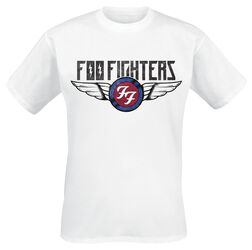 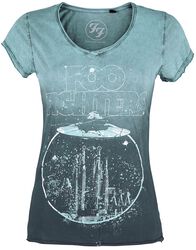 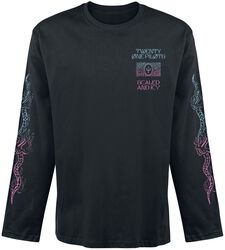 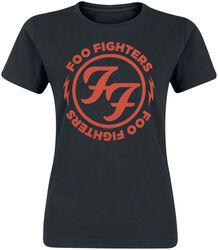 It all started with the Sex Pistols ...

Underground? Or is it already mainstream? Quite simply neither of them! The worlds of alternative / indie are wide and varied and there is a surprise in store at every turn. It all began sometime ago in the post-punk era of the 1970s. The establishment of the legendary Sex Pistols was the first step towards an alternative scene. Music styles were mixed, conventional song structures were broken - just what a musician wants to do - regardless of the music scene they belong to.

The term alternative or 'indie' only became saleable at the beginning of the 90s. Previously, 'New Music', 'New Wave' or 'Independent' were spoken of. We like 'Alternative Indie' alot better. With the 'Nevermind' album by Nirvana, the term 'alternative / indie' finally established itself. The album made such waves that the scene grew and got bigger. In the meantime, countless sub-forms have formed.

Alternative metal was founded with bands like System of a Down, Rage Against The Machine or Stone Sour. The absolute big names in the entire alternative genre include the Red Hot Chili Peppers, Pearl Jam, Foo Fighters and Placebo. And here you can already see that the bands are quite different but somehow belong together.

Every single band just doesn't give a shit about any norms of the music scene and yet every band is successful - new and extraordinary is always possible. If you are looking for new and old classics in the alternative / indie scene, you have come to the right place in the EMP alternative / indie online shop. We have band merch for a wide variety of bands from this scene.