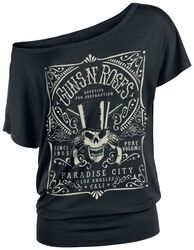 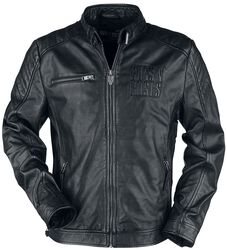 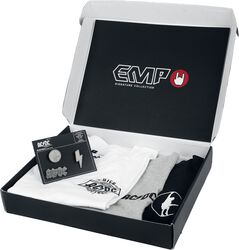 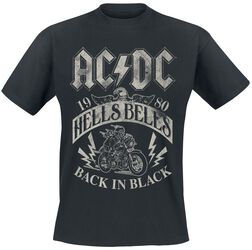 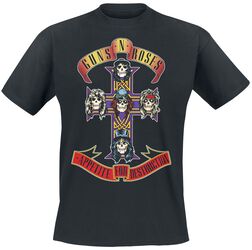 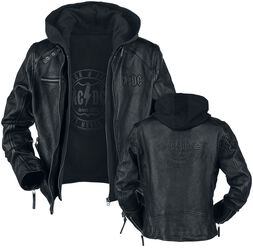 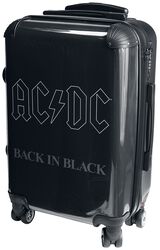 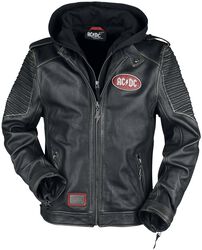 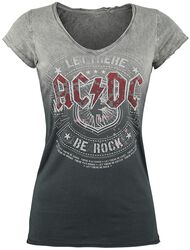 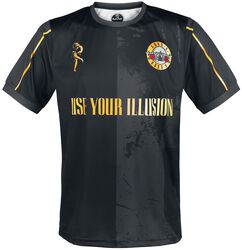 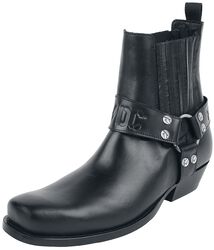 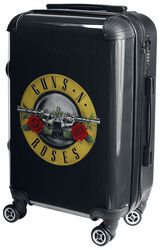 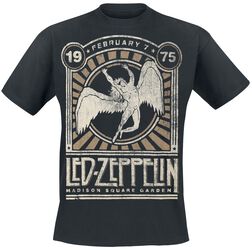 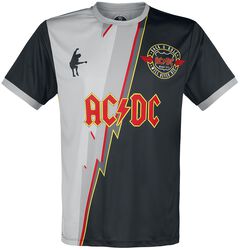 Legendary riffs, unbelievable myths and song lyrics that cannot better reflect life: hard rock has been one of the most important companions for countless other styles of music since at least the 60s. But wait a minute: let's switch back a few riffs and get to the beginnings of hard rock.

Hard rock was probably born sometime when the Beatles were past their prime and only saw the stage from the audience. This opened up the spotlight to other young musicians. Suddenly a mixture of rock 'n' roll, blues, lots of alcohol and other drugs could be heard. The first really big names here were and are clearly Led Zeppelin and Deep Purple.

The scene grew and grew and soon there were not just a handful of hard rock bands, but many - very many. The scene revealed more legends. The guys from Black Sabbath were able to convince the masses with their dark hard rock, which is considered the cornerstone of heavy metal - and that's still the same today as it was then.

At the end of the 70s the whole scene changed drastically for the first time. Hard rock became more aggressive, louder and more progressive. Bands like Kiss, Rush or AC / DC dominated this glorious time of hard rock not only with their music, but also with their spectacular stage shows.

With bands like Guns N' Roses, Van Halen, Scorpions or Aerosmith, more high-flyers moved into the hard rock scene. This time with a lot more lead guitar and a bit more melody.

Hard rock still lives on in the 21st century - luckily! A genre that has shaped so many styles of music and can always reinvent itself must not disappear from the music scene - we love hard rock. In the EMP Hardrock Online Shop you will find a wide variety of merchandise from bands such as AC / DC, Kiss, Guns n' Roses, Queen, The Who, DIO or Led Zeppelin . Just browse and stock up on hard rock clothes. For those about to rock. We salute you!