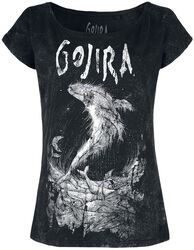 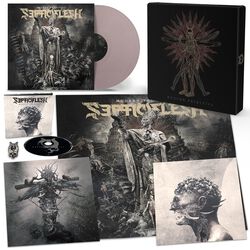 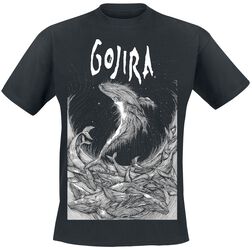 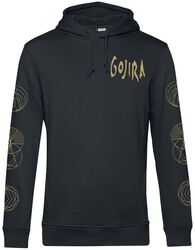 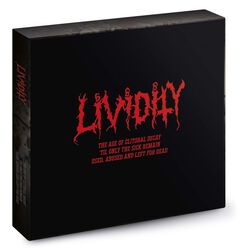 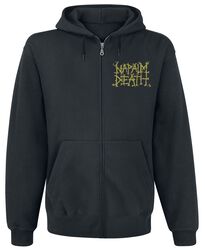 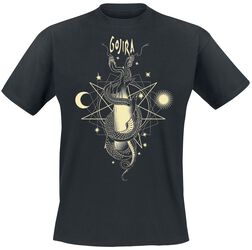 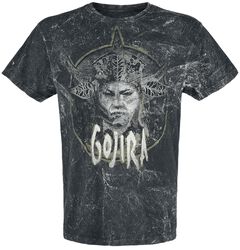 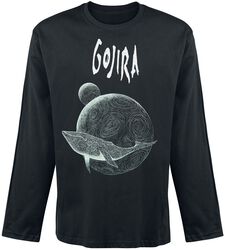 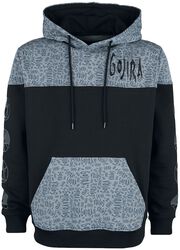 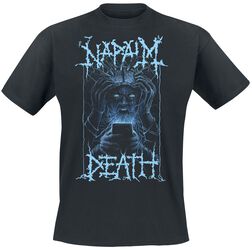 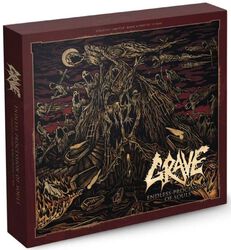 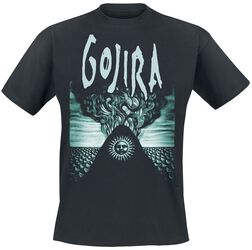 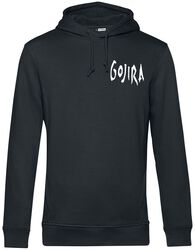 To paraphrase a well known saying; there are two inevitabilities in life, death metal and taxes.

Formed in the mid-1980s, death metal is the term given to the more aggressive, less restrained child of heavy metal and punk. While these parent genres introduced the world to high-octane sounds and high-drama showmanship, death metal took it to new extremes.

The key word being extreme. Often credited as emerging from Florida (because, Florida) death metal is meant to be thought of as the sonic equivalent of a horror film. Death metal bands, including Death, Necrophagia, Obituary, Autopsy and Morbid Angel Merchandise, pioneered the genre through explicit lyricism and imagery detailing violence, gore and challenging political and cultural ideologies.


Death Metal is easily distinguished by the use of heavily distorted and low-tuned guitars, played with techniques such as palm muting and tremolo picking. This unearthly, unusual sound adds to the feel of unease, made more prominent by the unique vocal techniques. Death metal gave the world the screaming, deep growling vocals that led to cries of Satanism and evil.

There’s plenty of merch from some of the best bands in the genre’s history. Obituary merch includes re-released LPs of some of their most celebrated works – including The End Complete – plus select works from the likes of Massacre, Dying Fetus and other bands with names that would shock the censors of the evening news!