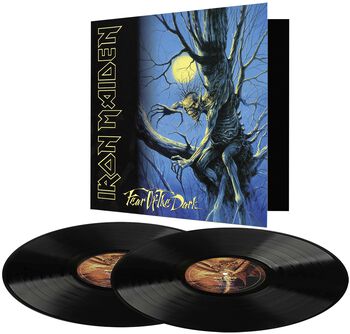 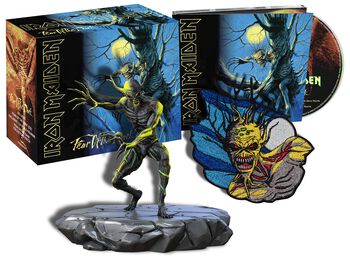 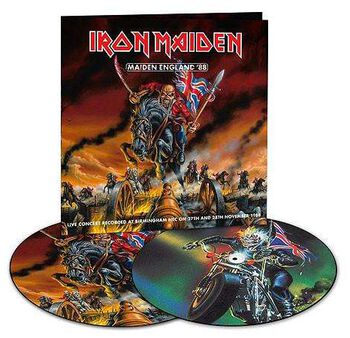 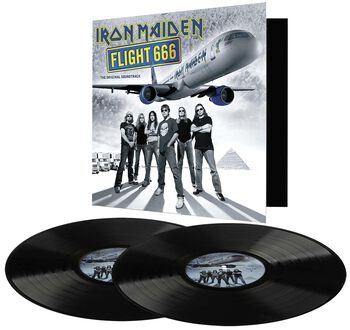 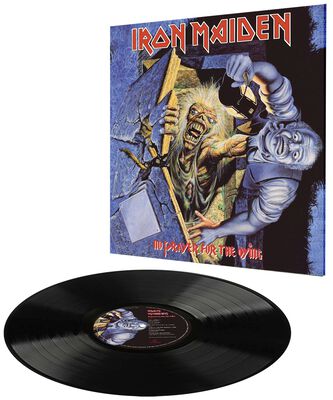 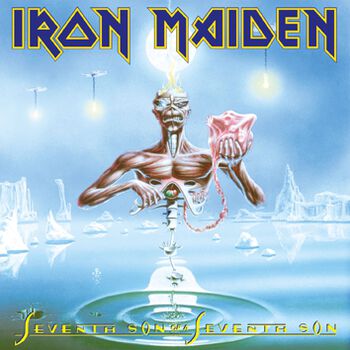 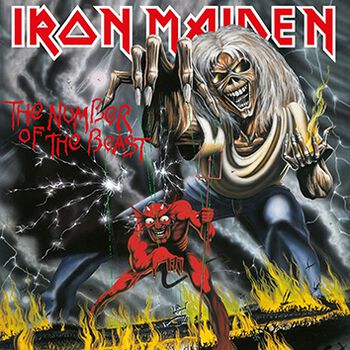 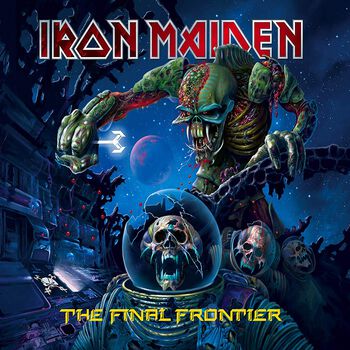 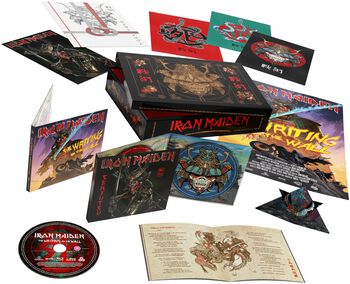 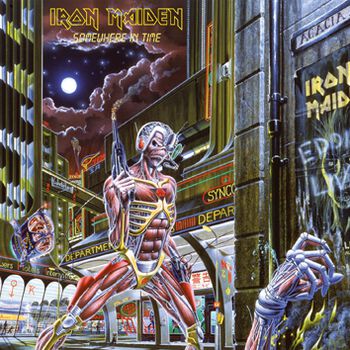 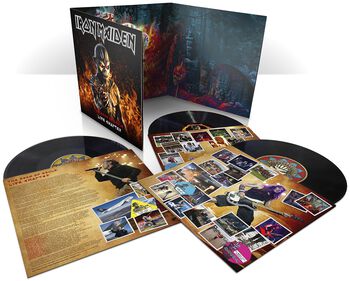 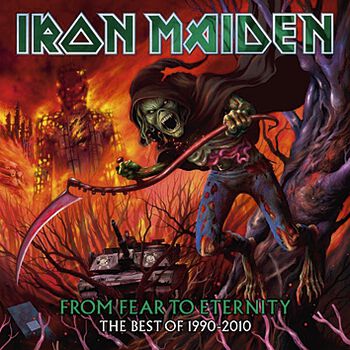 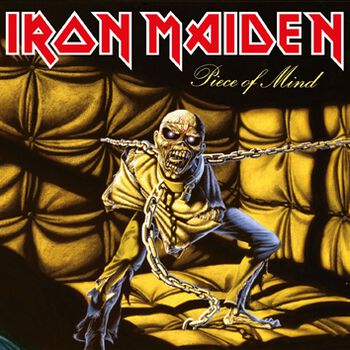 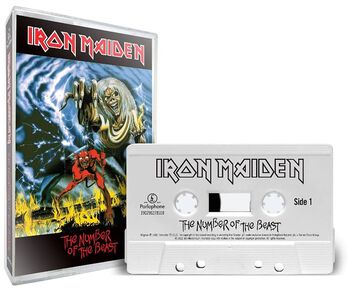 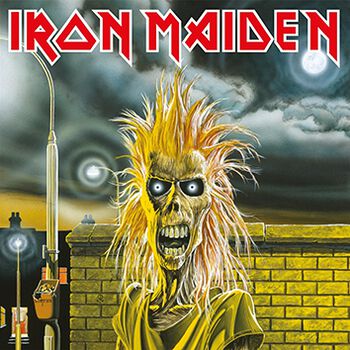 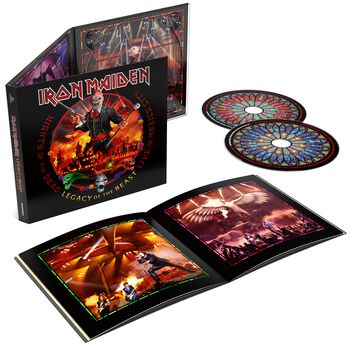 ”Hey, has anyone got the Number of the Beast?”
“You mean your mom’s number - ayoooo”


Other than the fact this should be added to the list of the best ‘your mom’ jokes around, The Number of the Beast, of course, is one of Iron Maiden’s iconic, genre-defining albums. And it’s one of the many gift sets, album packs and more we’ve got in our Iron Maiden shop…


Iron Maiden. We’re fans. We know you are too. They’re basically a band that needs no introduction but if we were to introduce them, where would we begin? With the music, of course. Their influence through their music will be felt for generations to come, having shaped and steered music history since they erupted on the scene with debut album, Iron Maiden, in 1980.


One of the most prominent acts born out of the NWOBHM – the New Wave of British Heavy Metal, the official name of the era of heavy metal that dominated British music from the 70s to the early 80s – Iron Maiden have gone on to help redefine just what heavy metal is. Using punk elements plus more progressive, experimental elements across iconic albums like Powerslave, The Number of the Beast and Somewhere in Time, Iron Maiden have always kept their sound fresh yet uniquely them.


They’ve sold over 100 million records worldwide, so, not that they’re short a few bob, we thought we’d offer you the chance to add to their total and get your hands on Iron Maiden albums, gift sets and special editions.


It’s not just the studio albums up for the taking – if you’ve ever wanted to experience Iron Maiden live, now’s your chance. We can’t promise that Bruce Dickinson and the band will turn up at your front door, but having remastered recordings of some of their most iconic live shows is the next best thing. From the England ’88 show to Live After Death, shop the full collection of Iron Maiden live albums with EMP.


The music is what made them but once you’ve shopped their albums and live shows, don’t forget to check out the rest of the official, fully licenced Iron Maiden merch!