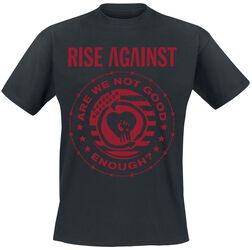 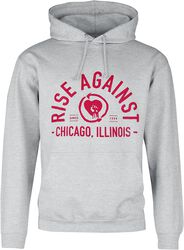 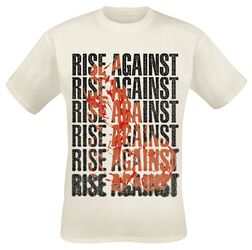 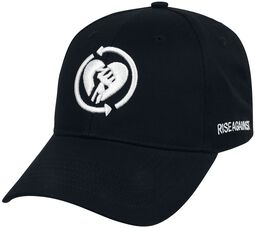 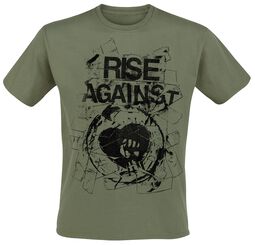 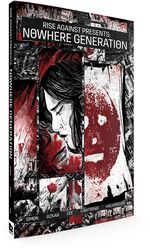 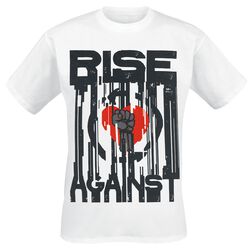 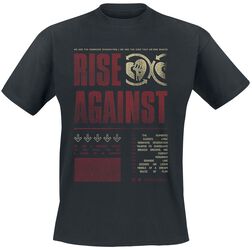 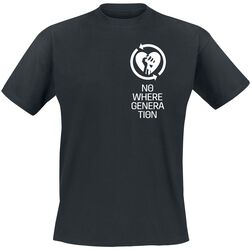 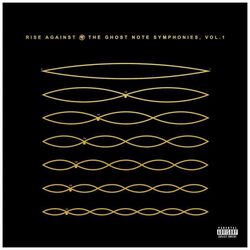 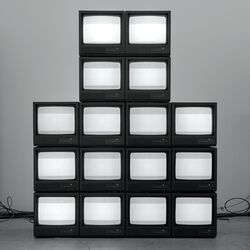 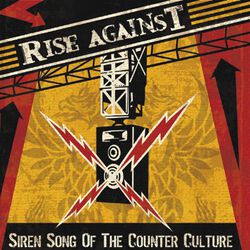 £8.99
Siren song of the counter culture   Rise Against   CD   Jewelcase 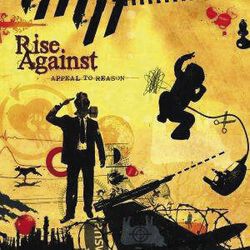 Get empowered and speak out with the EMP's range of Rise Against merchandise. We stock Rise Against t-shirts, jewellery and caps, as well as the band’s back catalogue on CD.

Punk rock is not dead and Rise Against are here to prove it, delivering an irreverent selection of political tracks since they first formed in 1999. Frank and uncompromising, the band’s music is known for its outspokenness on a range of topics, which has contributed to the enormous success of uber albums such as Siren Song of the Counter Culture, The Sufferer & The Witness and Appeal To Reason. Recent albums such as The Black Market, Wolves or The Ghost Note Symphonies have topped charts, and the band’s bedrock of fans revel in the energetic punk performances when Rise Against are on the road.


Often called the ‘most quotable band ever,’ Rise Against are renowned for poignant and endlessly repeatable lyrics that capture the ideas and fears of generation after generation. Tim McIlrath, Joe Principe, Brandon Barnes and Zach Blair have built a formidable machine in Rise Against - direct, authentic and always able to deliver a socially-conscious punk rock gut punch that stays with the listener long after the last notes have been played.