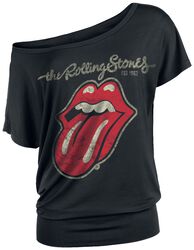 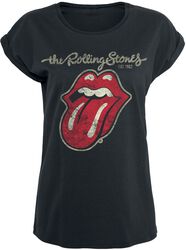 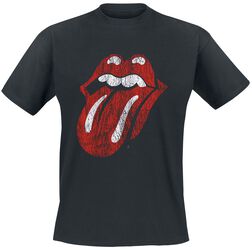 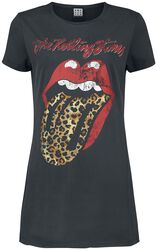 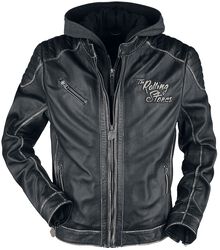 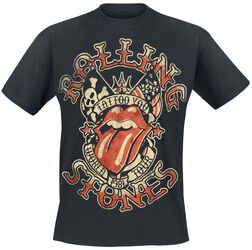 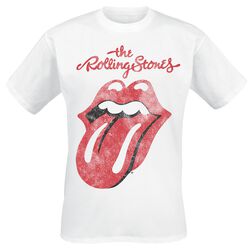 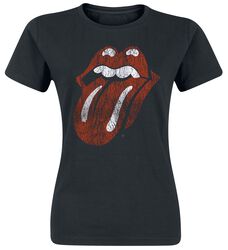 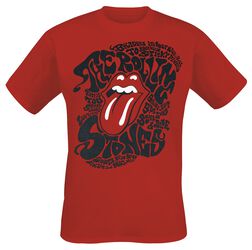 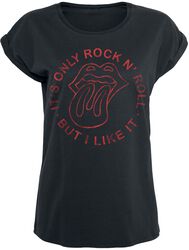 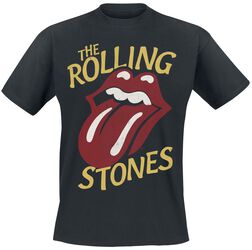 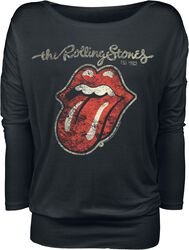 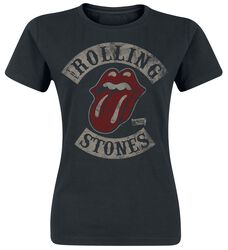 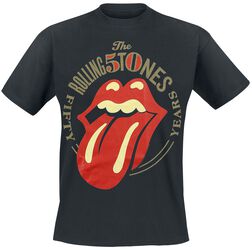 When the Stones were formed in England in 1962, nobody expected them to be the longest running rock group. These musicians have more than fifty years’ experience on the stage and still show no signs of slowing down. The band logo, the lips with the protruding tongue can be associated with each one of the Stones. Even if you’re not a fan of the band, you’ll know who the Stones are and are sure to know one of their many hits.


From ‘Angie’ to ‘Sympathy for the devil’ all the way through to ‘Satisfaction’, the Rolling Stones have gone down in rock history. Many songs have their own story which makes the music so authentic, no topic was off the agenda with the Stones. They touched on slavery, drugs, war and also some rather trivial things. Many critics accused the Stones of being too wild saying they couldn’t possibly be role models. This lifestyle, however, brought many fans closer to the band. Music from the Stones wasn’t just music, it was a way of life. And this hasn’t changed in over half a century.


The Rolling Stones at the EMP shop


Of course, fans will find all kinds of Rolling Stones merch at the EMP online shop. There’s no shortage of merch emblazoned with the ‘Tongue and Lips’, the classic Stones tongue. The logo can be seen adorning T-shirts, hoodies, caps, lighters and much more. True fans simply can’t resist owning some Rolling Stones merch.


The Stones fan merch skilfully reflects both the band’s character and its fan base. Black is normally the colour of choice for the background of Rolling Stones T-shirts, mugs and more so the tongue can really stand out in red. The logo also looks great in a range of other colours too.


So, it’s up to you what look you go for. If you don’t want to declare your love as a fan through clothing, then there is a wide range of other practical things including décor items at the Rolling Stones online shop. Tumblers and mugs are just as popular as wacky doormats and other similar items.


Fans can easily stock up on albums at the EMP online shop. The hottest discs make up a large part of the fan merch and the music isn’t just available on CD, but also on classic vinyl. Fans of old school rock swear by the sound quality of these black discs. Nothing makes music sound so real as when it’s played on an LP.


The Stones’ work is made up of countless studio albums, live albums and compilations. A true Stones fan can only really be classed as such if they own a full collection and until now there has never been a complete edition of all their hits, which just goes to show how much music the Stones have made and keep on making. Of course, there are ‘best of’ collections but true fans will always know which hit was released on which album.


Over 200 million recordings have been sold, making the Stones without doubt rock legends. Their album ‘Hot Rocks’ sold almost 13 million copies worldwide. The EMP online shop has specialised in classic and new releases so you can really keep up to date.


For more than half a century, the Rolling Stones have attracted fans of all generations. Many have grown up with the band and many have jumped on the bandwagon over time. The immense music from the Stones brings the generations together and is largely becoming a template for new artists and each one of the four band members have their own fan base.


The eternally young lead singer Mick Jagger lays claim to the largest fan base. He has performed legendary duets with other music giants such as David Bowie. Keith Richards, Ron Wood and Charlie Watts have no reason to hide in the shadow of Jagger though, each musician has their own amazing legendary qualities.


They have become a little quieter in recent years, but the Stones have never been ones to shy away from the press. They have effortlessly survived drug scandals and band member changes and they have never been deterred by their own internal squabbles.


Every fan and anyone into rock music would love the Rolling Stones to keep touring the world and to not let anything or anyone stop them. The EMP fan shop thinks exactly the same and won’t let any news from the British rockers pass you by.


After more legends? Then take a look at The Who, Aerosmith, Jimi Hendrix and Pink Floyd.