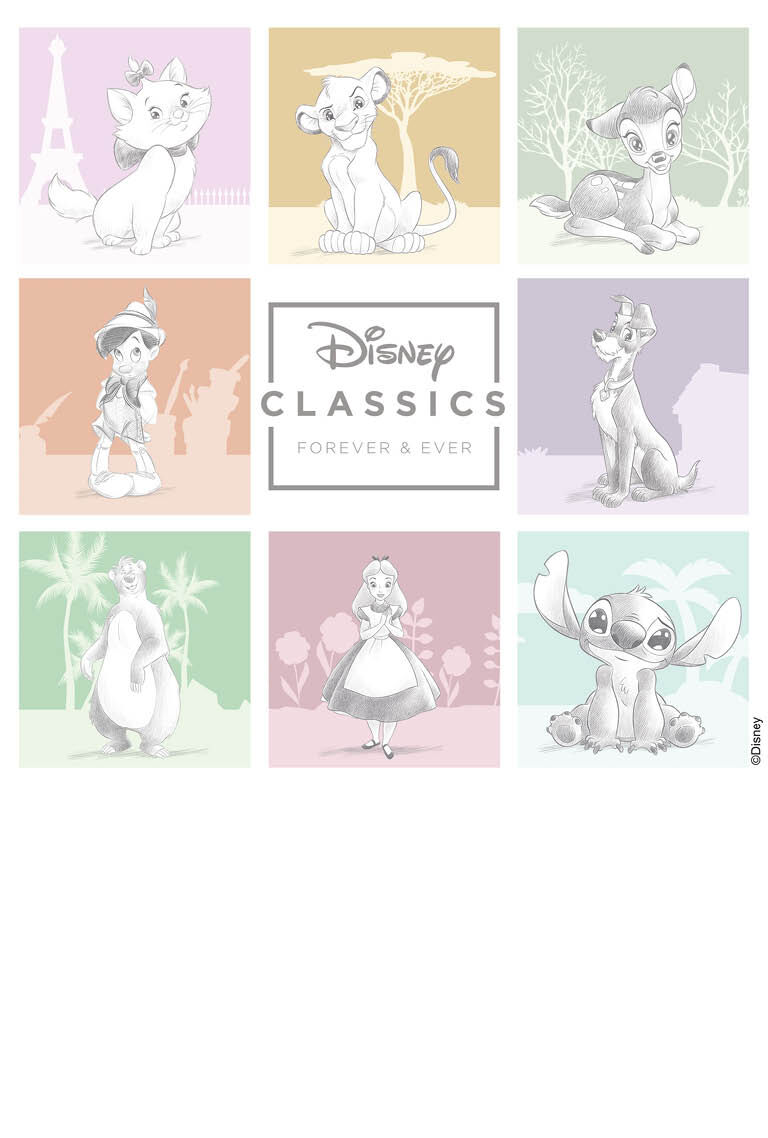 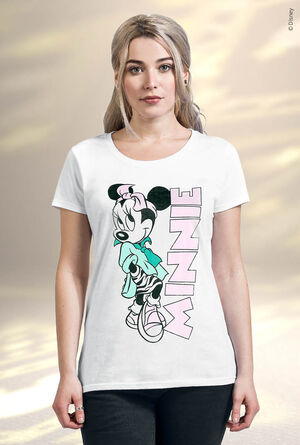 Disney Merchandise - Did you know?