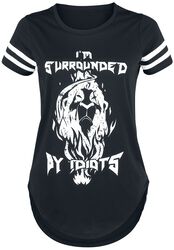 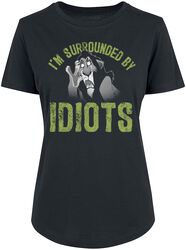 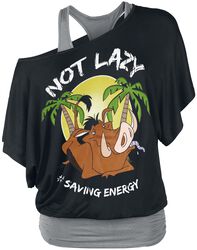 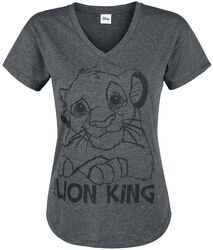 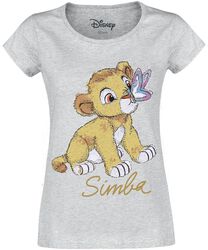 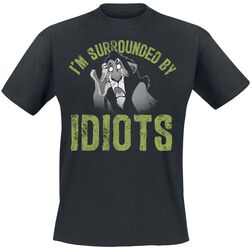 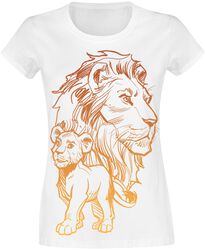 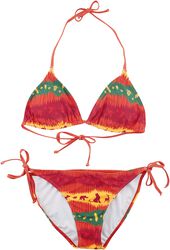 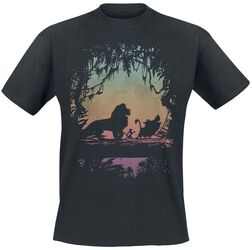 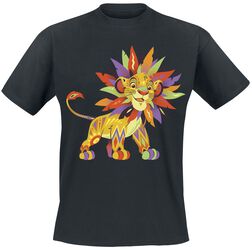 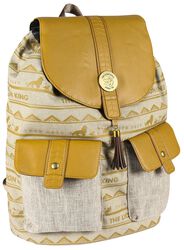 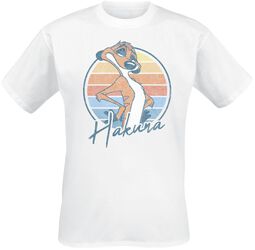 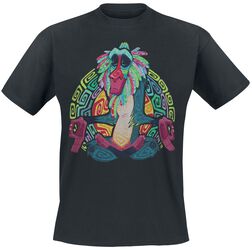 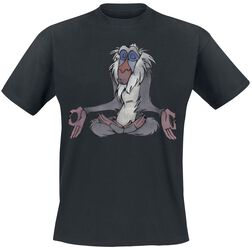 Mufasa, the king of the lions, proudly presents his newborn son and heir Simba to his kingdom. He teaches the young cub all about the ‘Circle of Life’, the balance which connects everything, as it will one day be his task to maintain this balance as the future king. However, Mufasa’s brother Scar is jealous and wants to take the throne for himself. With the help of three devious hyenas, he manages to kill Mufasa and chase Simba away, making him believe he is responsible for his father’s death.


He assumes that the little cub will die all alone in the desert. But Simba is lucky. The meerkat Timon and the warthog Pumbaa find him and bring him to an oasis where they teach him their philosophy: ‘Hakuna Matata’’ (no worries). And so he grows up happily until one day he coincidentally bumps into his childhood friend Nala. She has come from Scar’s merciless kingdom to seek help, and begs him to come back and take his rightful place as king.


Simba initially says no, but eventually Mufasa’s spirit and his old friend Rafiki find him and manage to persuade him. He returns to his old homeland, which in the meantime has transformed from a blossoming paradise into a cold and dead landscape under Scar’s rule. He challenges his uncle and a bitter fight for the throne ensues.


The animation was highly praised by many critics. The film deals with several serious topics such as death and finding one's own life path, which makes it interesting not only for children but also for adults. The characters are well-developed and convey important values such as honesty, courage and friendship. The film’s philosophy is also very valuable: life is a circle and everything is connected. That’s why it's not surprising that Disney's masterpiece and the associated The Lion King's fan products are so popular! In the EMP Online Shop, you can find all the best merch for true fans.


The Lion King merchandise – cool products from the cult film


This 1994 Disney production is the most successful animated film – apart from The Jungle Book – in the world, and was re-released in cinemas seventeen years later in a 3D version. The film’s music too, which is a mix of classical and traditional African styles, has made history: It won two Oscars® for the best film score. Two further parts followed: ‘The Lion King 2: Simba’s Pride and ‘The Lion King 3 – Hakuna Matata’. You can find the whole trilogy in our The Lion King fan shop.


We also have loads of cool fan products such as mugs and The Lion King T-shirts. Hoodies with cool prints, a mid-length dress and pyjamas are also available for true fans. Our Lion King fan highlights also include a subtle necklace and a colourful watch. Jewellery that allows you to express your love for the touching story of courage, power and the circle of life. Of course, our The Lion King Merchandise also includes a Funko Pop! Simba collectible figure.


Not tired of exciting Disney adventures yet? Then discover our magical fan merchandise. How about checking out our Disney figurines or Disney clothing? Our Alice in Wonderland accessories are sure to transport you into fan Wonderland.