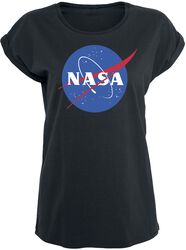 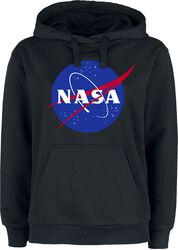 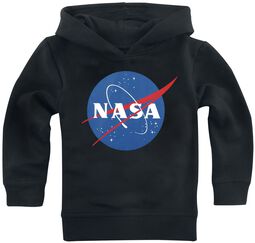 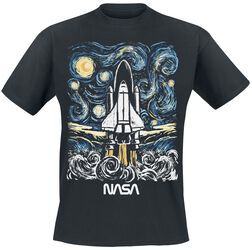 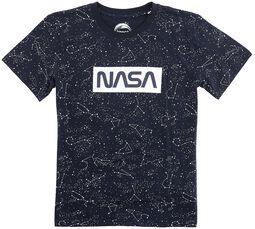 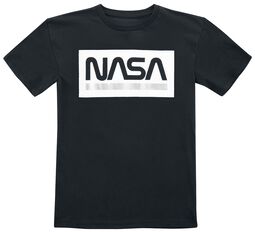 Honestly, how many of you didn't want to be an astronaut and fly into space when you were a child? The allure of the unknown. Endless expanses, unknown galaxies and life forms. Space travel is one of the most fascinating fields of science. People who jet through the space, spaceships flying to distant planets and satellites orbiting the Earth. Earth's orbit. All this is behind modern space travel. But all beginnings are. But all beginnings are difficult, as even the American space programme NASA had to discover.


In 1958, Eisenhower signed the "Space Act" ("birth certificate") of the National Aeronautics and Space Administration, NASA for short, setting out the goals for the creation of a civilian space agency. In the more than 60 years since its founding, the space agency has been responsible for some of the greatest achievements mankind has ever made.


This is one small step for a man, but one giant leap for mankind


With these words Neil Armstrong described landing on the moon. With this, NASA had one of its greatest successes and won the race to the moon. At this hundreds of millions of people on Earth were able to watch this historic moment via live transmission.


Since then, the many space probes and space missions have extensively explored the planetary system and have provided science, as well as the whole of humanity, with unique, new insights into the about the mystery of the universe. In this way, the probes have been able to make exciting discoveries about our Earth and planets such as Mars, Jupiter and Saturn. The Voyager space probe has even managed to leave the solar system and is now at the furthest point of humanity.


Together with other countries, the International Space Station ISS was built, which gained a high profile in Germany through Alexander Gerst. We owe insights into the earth's ozone layer, climate change or the earth's ice regions to the missions of the US space agency and its satellites.


NASA also informs people all over the world about space, whether through museums, in school classes or with a multi-award-winning online strategy. The live broadcast of the Final of the space probe "Cassini", which plunged into Saturn in a controlled manner in September 2017, was even nominated for the US television Emmy award.


The moon is not enough. So NASA is planning the first manned flight to Mars, with which it could top the historic moon landing. However, according to NASA, space fans will have to wait until at least 2035.


Housten we have new Nasa merchandise !


Do you also want to fly high and get a bit closer to space? Then get the awesome T-shirts with the NASA logo or a cool spaceship motif here in the EMP NASA Shop.