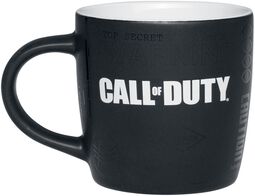 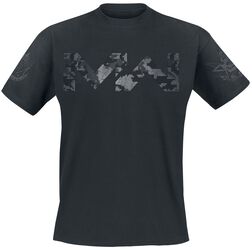 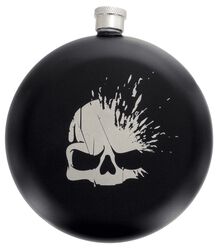 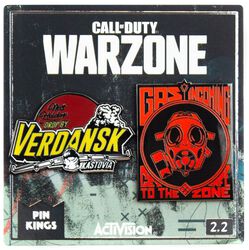 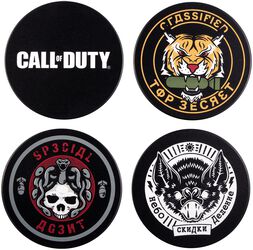 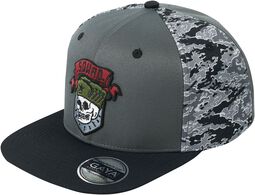 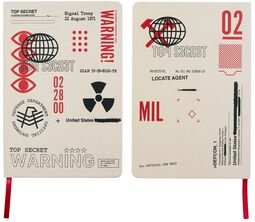 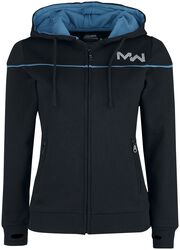 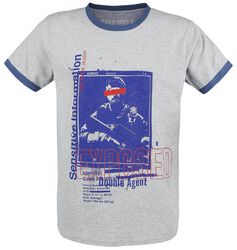 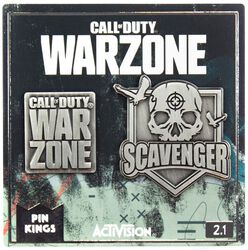 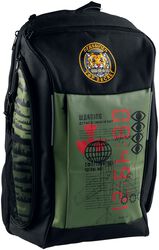 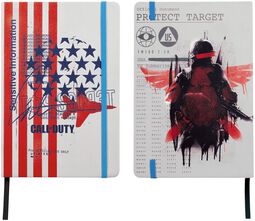 You’ve read the warzone tips, got your warzone contracts, picked the best guns and know the best drop locations. Now pick the best Call of Duty merchandise for your next gaming night. In 2003 Call of Duty burst onto the gaming scene for the very first time and enthralled players with its captivating battle scenes. It was so successful that since then twelve sequels and a number of add-ons have been released.

At EMP you will find a great selection of Call of Duty fan merch, including a number of products that are exclusive to us. There’s something for every fan from high-quality leather jackets to Call of Duty T-Shirts and hoodies - even trousers and shoes. Put on your favourite outfit and go on the rampage with your mates – being dressed the part makes the game so much better.

Merchandise for every fan

If you are a Call of Duty fan then you don’t have to look far to find your gaming kin. Over 100 Million people have played Call of Duty to date, which means if every Call of Duty player formed a country, the population would be as big as the Philippines. In the first month alone, Modern Warfare 3 became the fastest-selling game of all time, breaking every previous record ever set by selling 8.8 million copies. Not surprising then that if you add up the total time spent by every gamer playing Call of Duty, it equals 2.85 Million years of game time, which is longer than humans have existed on Earth!

But don’t let anyone tell you to spend less time playing Call Of Duty; it might look like you are gaming but you are actually improving your mind. A research paper published in Current Biology stated that players aged over 25 who played action-shooters like COD had faster decision-making skills. Researchers also found that after extended COD gaming sessions, gamers were better at finding images in cluttered pictures. They also found that spacial awareness improved and that the game could even improve the ability to drive a car!

Since 2009, Activision has been putting some of the profits from Call of Duty sales into an endowment group that they founded. This Endowment Group assists veterans in readjusting to the working world by helping them find jobs after serving in the military. By 2015, the Call of Duty Endowment had assisted more than 20,000 veterans in finding work.

At EMP, you will find a great range of fully licensed merchandise to celebrate this insanely popular game. Product descriptions, customer reviews, secure payments, daily discounts, fast delivery, easy returns and a UK based customer support team are all waiting to ensure that you have a smooth shopping experience.

Grab some official merch and let fellow fans know that you will see them on the battlefield. The current Guinness World Record for continuous Call Of Duty game time is 135 hours and 50 minutes. Stay warm and comfortable in high-quality hoodies and t-shirts no matter how long you play. Decorate your gaming space with official posters and grab an official coffee mug for those long gaming session!