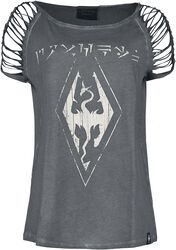 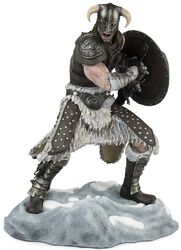 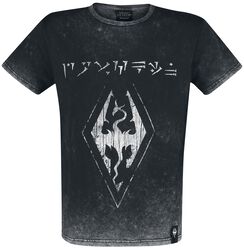 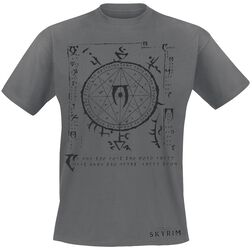 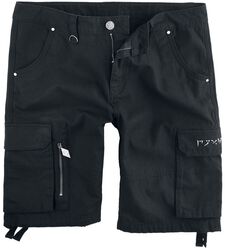 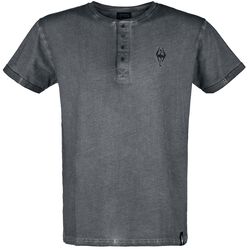 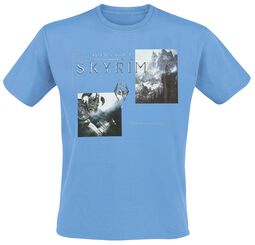 "The Elder Scrolls" adventure in the world of Nirn has been accompanying us for more than 25 years. Five role-playing games are available from developer Bethesda Softworks, plus a lot of add-ons. And there are countless fan mods available for "The Elder Scrolls V: Skyrim", as well as for the predecessors "Oblivion" and "The Elder Scrolls: Morrowind". These "modifications" were initially made to eliminate the many bugs, then to improve the game mechanics. Then, however, additional content was added, such as high-resolution textures and graphics, completely new game areas and missions. And with "The Elder Scrolls online" for PS4, for example, millions of players meet online. Of course also for Windows, Mac and Xbox.

The "Elder Scrolls" universe has meanwhile spread to all platforms. These include Android, iPhones and the Nintendo Switch. Bethesda has even released a version for VR headsets like Oculus Rift or the HTC Vive under the name "Skyrim VR". And yes, there is actually a pinball machine, "Skyrim Pinball".

Even if you are not playing one of the many "Elder Scrolls" games, it can stay in your mind. Simply decorate your apartment or room with "Skyrim" figures or beautiful posters which show for example, a detailed map of Vvardenfell, the island where "Morrowind" is played. You and your friends can drink your coffee from tall "Elder Scrolls" cups during long gaming sessions. Or in the evening around the campfire, drink from the metal version with snap hooks. If you feel like a cold beer after long journeys and battles, you can enjoy it from a richly decorated mug with the "Skyrim" dragon logo. The symbol also adorns matching wallets that have enough space not only for gold, silver and copper coins, but also notes and cards.

There are also items of clothing that you can wear everywhere to show that you are a "The Elder Scrolls" fan: T-shirts, for example, with different symbols and motifs from the games. Or a "Skyrim" hooded jacket that you won't mind bad weather with, whether on the Tamriel continent, in Skyrim or on the way to your computer game store.

We’re not kiting for sure - we will send your parcel with your favourite items to you quickly. Discover what makes a real fan in the Elder Scrolls Shop at EMP. Order now!