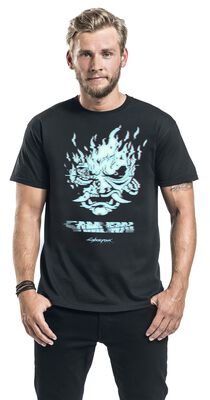 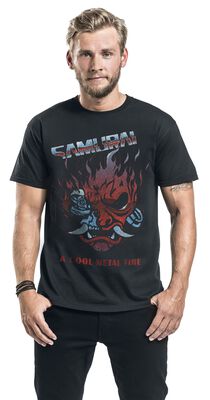 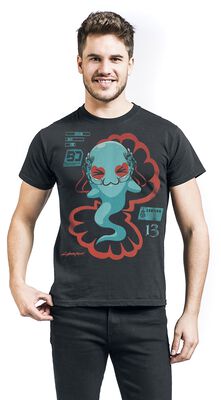 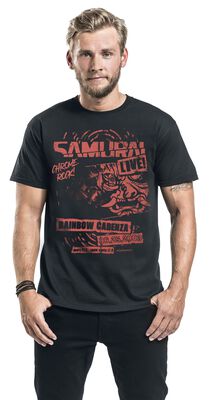 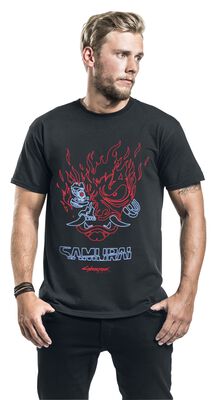 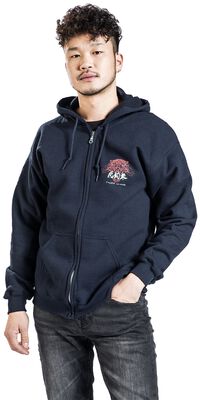 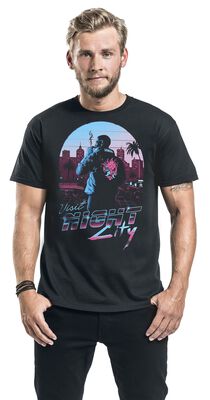 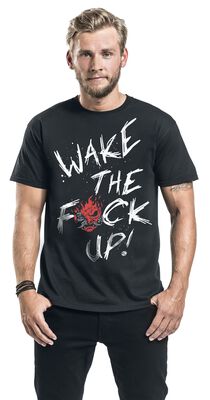 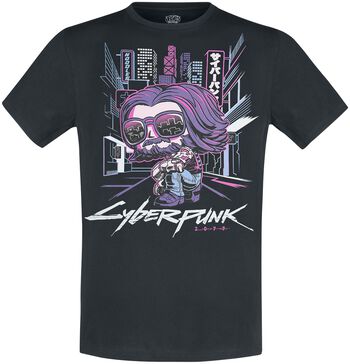 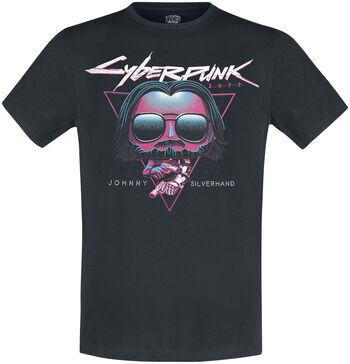 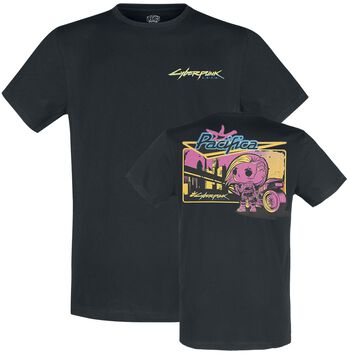 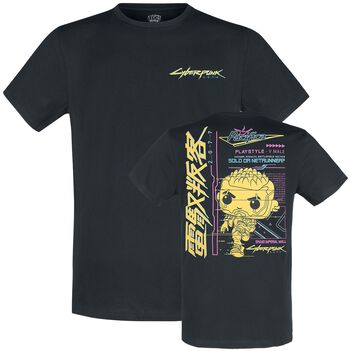 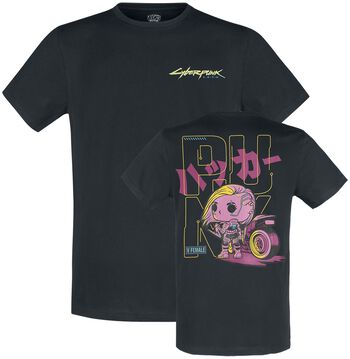 "You've got to ask yourself one question: 'Do I feel lucky?' Well, do you, CyberPunk?" Well, if you were in the market for Cyberpunk 2077 merch, then we can answer that for you – you ARE in luck.


Cyberpunk 2077 is the story of a California city set in an alternate timeline, where a handful of megalomaniac corporations own the streets, everyone modifies their body with illegal tech, and the world is still recovering and adapting from a major nuclear attack. You, playing as V, a mercenary outlaw going after a one-of-a-kind implant that is the key to immortality, can customize your character's cyberware, skillset and playstyle, and explore a vast city where the choices you make shape the story and the world around you. Not only do you get to be a badass cyber-enhanced human, fighting against psychological and physical threats to your survival, you also happen to play alongside a Keanu Reeves looking sidekick.


Inspired by a cult tabletop role-playing game, Cyberpunk 2077 was something of a Holy Grail or the Fountain of Youth for gamers. It was teased for years and never materialised. Then there were rumblings back in the early 2010s that it was on its way. Still, gamers had to wait. But, if there was any game that proved the old saying that ‘good things come to those who wait’, it was Cyberpunk 2077, finally released to the world in 2020.


Sticking to the theme of 2020 – chaos, misery, disorder – Cyberpunk 2077’s release wasn’t without its hitches and disappointments. Bugs and glitches blighted the game to begin with, but these were swiftly dealt with and fans got to experience Cyberpunk 2077 in all its glory – and we’re here to keep those good times going with our official Cyberpunk 2077 merch.


Included in the Cyberpunk 2077 merch is a vast selection of licenced Cyberpunk 2077 clothing. Hoodies, t-shirts, hats and socks are all available in a range of inclusive sizes, the perfect attire for a day at home gaming or time outside – if you’re forced to be away from your PlayStation or Xbox, you can still keep a bit of the Cyberpunk spirit with you.


For collectors, there’s the Cyberpunk 2077 figures. Delicately crafted models, statues and Funko Pop figures make for perfect décor around the home or great additions to your collection of memorabilia to store for future purposes. Say, if you find yourself living in an alternate reality where you might need to trade them in for cash to upgrade your personal cyber systems. Stranger things have happened, is all we’re saying.

For our fans we have even more to offer: