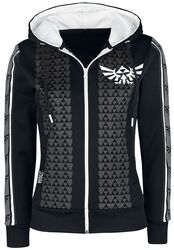 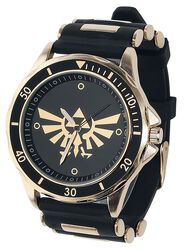 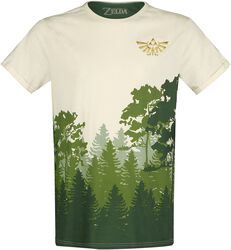 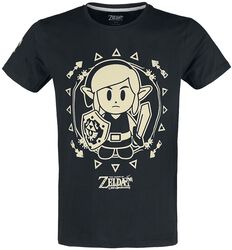 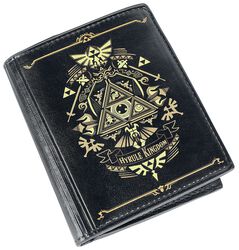 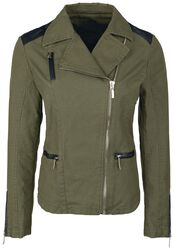 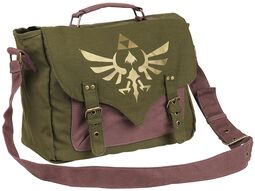 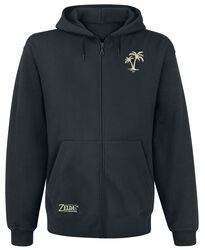 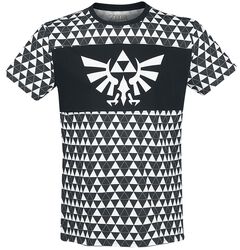 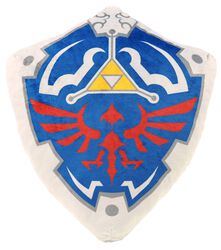 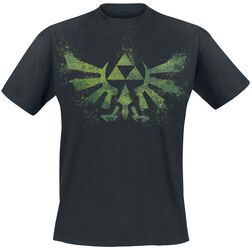 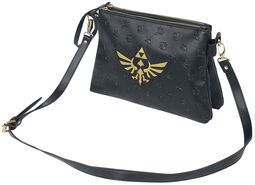 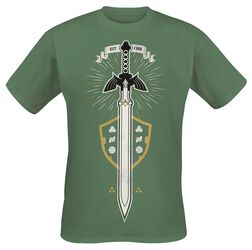 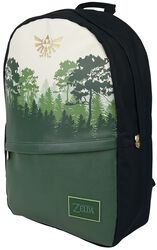 Zelda – a name that doesn’t just get the youngsters’ attention. Nintendo's beloved fantasy series, known by its full title of The Legend of Zelda, is a hit with fans of all ages and has long been an integral part of video game culture.


The so-called Overworld is the centre-point for most games where the player has the opportunity to move about freely. The equipment is something special too: from keys and maps to bombs, it's all at hand. In 2017 The Legend of Zelda celebrated its 30th anniversary and is reflecting on a successful career. The 12 hit titles are just the beginning.


The game is centred predominantly on the fantasy kingdom of Hyrule. In the role of the hero Link, players have been exploring this kingdom since The Legend of Zelda was created for the Nintendo Entertainment System in 1986. Link is always on hand to help protect Hyrule from the manipulation of the evil antagonist Ganondorf.


In order to achieve this, a number of dungeons and bosses need to be defeated. Throughout this, the importance of the search for new items and treasures cannot be underestimated.

The world is packed full of adventures which need to be tackled! Although the various games are set in different times and then later in new settings, the Legend of Zelda is always thematically held together.


There is always a Princess who needs to be rescued and Link is always searching for the legendary Master Sword. The Triforce also plays an important part: it is a powerful artefact which can also be a dangerous weapon if it falls into the wrong hands. And where there is a powerful weapon, Ganondorf and other similar evil characters are never far away.


No wonder then that all these trademarks of this range can be found in our Zelda fan merch. Dive into this fantasy world and follow in the footsteps of Link.


The most renowned titles


At the EMP online shop you can find Zelda fan merch from all parts of the range, which is divided up into the most well-known games. The Legend of Zelda caused a storm in 1991 with the release of the Super Nintendo spin-off "A Link to the Past". Thanks to its timeless graphics and attractive gameplay, this title is particularly special.


The next milestone came in 1998 for the Nintendo 64: "Ocarina of Time" boasted 3D graphics for the first time. Furthermore, the namesake Ocarina became another trademark of the series from thisera. In 2003 "The Wind Waker" was released as the first spin-off for the GameCube where you journey through not Hyrule, but an island world.


Then in 2006 a rather different Zelda was released: "Twilight Princess" for GameCube and Wii where the player gets to know a new Princess Zelda andLink can turn into a wolf at the touch of a button.


"Skyward Sword" was released in 2011 and really put the Wii controller to the test. Other spin-offswere released for Nintendo's numerous handheld systems which show Link in unusual adventuressuch as "Link's Awakening" for the Game Boy (1993) or "A Link Between Worlds" for the 3DS (2014).For those who not only want a virtual adventure but also want to take home a slice of the hero'sfantasy world, the Zelda fan merch in the EMP Online Shop will not disappoint.


Link's adventures around the kingdom of Hyrule with Princess Zelda are not just restricted to the console at home. In 1989 there was an American animated series which was based on the first games and over time received a cult following. Since then, comics, books and other Zelda fan merch have become well-loved and have helped the series to become so well known. Most notably is the storybook "Hyrule Historia" which was released in 2011 for the series' 25th anniversary and offers a taste of Nintendo's successful story and their fascinating world.


As well as great fan merch from Pokémon and Nintendo, the EMP online shop also offers everything that a Zelda fan could ask for: Dress like Link with Zelda t-shirts and hoodies and decorate your walls with art work and posters. Show off the power of the Triforce with bags, backpacks, Zelda Caps and jewellery: always there by your side! Kit yourself out for the 30th anniversary with the best Zelda merch so you're fully prepared for "Breath of the Wild"!