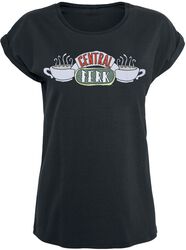 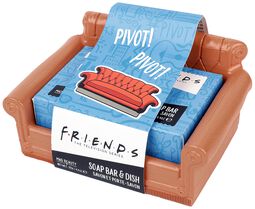 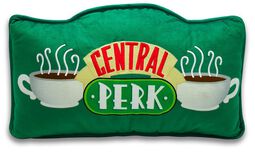 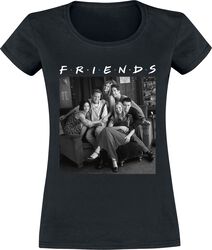 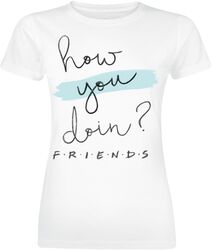 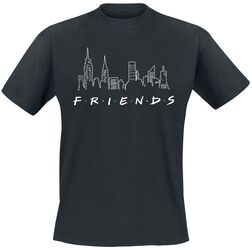 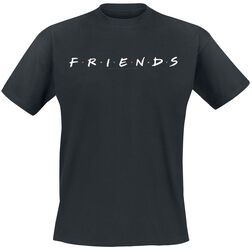 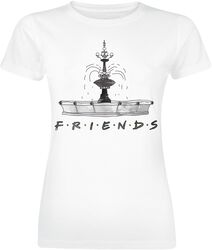 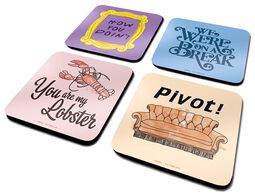 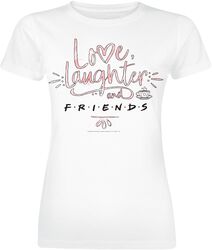 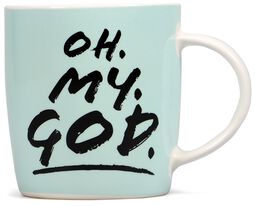 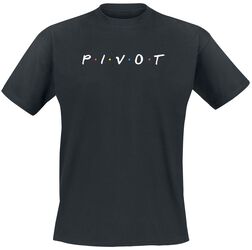 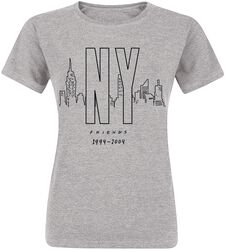 Six friends looking for success and happiness, the New York City Jungle and lots of chaos - if that doesn't sound like a successful concept for a cult hit series then we don't know what does! It's no wonder then that "Friends" has had a large fan following since the first episode was broadcast in 1994, despite the series being cancelled in 2004 and no new episodes being produced since then. However, it's just fun to watch the series again and again, be it because of the timeless humour or the funny protagonists - could the BE and more different

On the one hand there is Rachel Green, who has been trying to start a new life since the failure of her planned wedding and moves in with her best friend Monica Geller. For Rachel, the only thing missing from her new life is the right partner, but he is not that easy to find. Monica, on the other hand, has completely different worries: whereas she was often excluded during her school days due to her being overweight, she is now the centre of little group. She is athletic, has lost all the excess pounds and works as a well-paid cook in one of Manhattan's best restaurants.

Ross Geller, Monica's brother, Ross Geller is also one of the group of friends. The passionate scientist likes Rachel and hopes to get together with her. In the past, however, he has not been so successful in terms of relationships: three divorces and his lesbian ex-wife, who is also the mother of his child, do not make his search for love any easier.

Phoebe Buffay is the fourth member in the league. The masseuse would like to become a big music star and is working hard on her dream career. Although so far she has only been able to get gigs in the small "Central Perk" coffee house. None the less her friends encourage her to keep going and write more songs.

Chandler Bing is also an important part of the Circle of Friends. He always masters difficult situations with his sense of humour and although he is by far the wealthiest of his friends, nobody knows what his job is. Chandler tries to avoid confrontation and is happiest when he can just smoke a cigarette, or two, or ten. He's never had a serious relationship, but is secretly looking for the right partner.

The sextet is completed by Joey Tribbiani. Joey may be a relatively lousy actor, but he wants nothing more than fame and fortune. Unfortunately, he's not particularly wealthy, which is why Chandler often lends him money for acting classes and professional photo shoots. Joey is extremely popular with women, but he lacks a big breakthrough. Will everyone's wishes come true?

- In order to get to know each other better and to really enjoy the stress-free time before filming, the six actors made a trip to Las Vegas with director James Burrows to REALLY party

- Lisa Kudrow, who plays Phoebe Buffay in the series, had problems with portraying a musical character at the start of shooting. This was mainly due to the fact that she just couldn't make friends with her guitar and therefore decided without further ado to just learn the most necessary chords. Accordingly, Phoebe's musical ability is also limited, but that makes it all the more entertaining.

- Matthew Perry won a bet against Bruce Willis, which resulted in him playing a small part in three episodes. Willis played the role of the father of Ross's friend Elizabeth in season 6. The world famous actor donated his fee from the role to a charitable organisation and - even more amazingly, he even received an Emmy for his role.

Since it has been a while since the series premiered, Friends fan merch can inspire with iconic designs and retro charm. In the EMP Friends Shop you will find everything you need to relive memories of the crazy sitcom with guaranteed fun - be it FRIENDS cups (Central Perk says hello), backpacks or cute Friends Funko Pop figures. As befits the characters from the show, the figures are shown holding cups, mugs and other accessories typical of the series. With the decorative Funko figures you can bring your series heroes straight to your home.