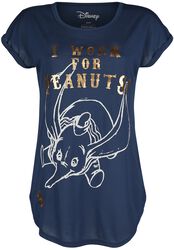 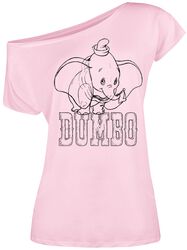 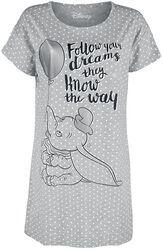 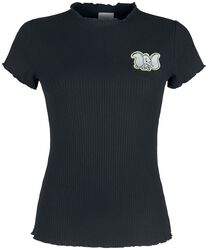 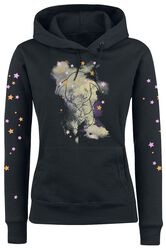 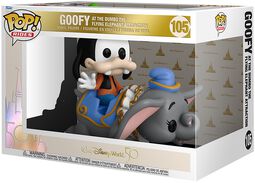 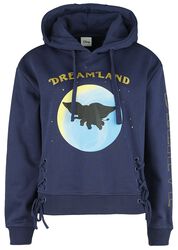 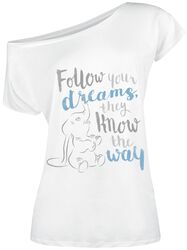 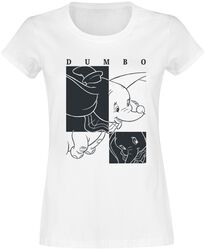 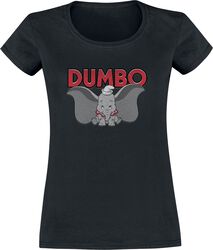 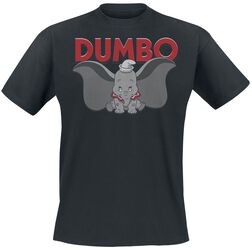 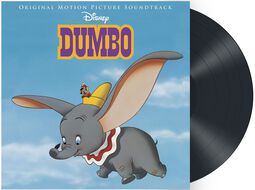 ‘The very things that held you down are gonna carry you up and up and up.’ They say inspiration comes from the unlikeliest of places, and this motivational quote comes directly from… a mouse. Uttered in the original Dumbo animation from Disney, it perfectly captures why the tale has become a beloved classic, encouraging everyone to embrace what makes them different.


Dumbo was released in 1941, the fourth animated feature film from Disney. The film holds the title of one of the shortest Disney films ever, clocking in at just 64 minutes. Though it’s become a bona fide favourite, Dumbo was first released as something of a financial plaster, only released to slow down the financial losses the company was facing. This is why the original Dumbo was such a short feature film.

However, the story of Jumbo Jr., an elephant who is given the cruel nickname of Dumbo, won audiences over, and has continued to charm new generations. Ridiculed for his big ears, Dumbo soon changes the narrative as those ears allow him to fly, ultimately being the thing that liberates his fellow circus animals and mother from the unkind circus masters. Dumbo got the live-action treatment in 2019 when master auteur Tim Burton gave the classic story a darker edge.

Whether you’re a lover of the classic or a new convert to the antics of Dumbo and Timothy Q. Mouse, EMP have got a selection of Dumbo gifts and Dumbo merch to take your fandom to new heights.

The range of fully licenced Dumbo gifts available include a selection of Dumbo clothing, from cosy hoodies to printed t-shirts. Other Dumbo gifts includes backpacks and shoulder bags, with designs inspired by characters from the film and classic circus motifs. For fans of the iconic Loungefly bags, there’s a Dumbo-inspired purse designed to look like a Circus entry ticket. All eyes will be on you, the ringleader of Disney accessories!

As well as Dumbo gifts inspired additions to your daily wardrobe, our Dumbo gifts include signature statement pieces. A touching Dumbo and Mrs Jumbo necklace makes for a heartfelt gift for a mother or maternal figure in your life. A Dumbo photo album will also let you commemorate some of your favourite memories with your friends and family – they say that elephants don’t forget so what better way to preserve your most beloved memories?

As Dumbo continues to delight and enchant audiences, we continue to update our shop with the best Dumbo gifts and other Disney merch. Join us as we cheers the original big ears